As long as patriarchal families make 'log kya kahenge' their mantra to control women's lives and bodies, there will be horror stories like Norway's foreign language entry to the Oscars, What Will People Say.

As long as patriarchal families make ‘log kya kahenge’ their mantra to control women’s lives and bodies, there will be horror stories like Norway’s foreign language entry to the Oscars, What Will People Say.

Directed by Iram Huq and inspired by incidents that took place in her own life, What Will People Say is Norway’s entry for the Best Foreign Language Film at the 91st Academy Awards to be held next year. It is a film that uses culture as a backdrop to engage the audience with the important question – What do we expect from our daughters?

What Will People Say

Nisha (Mariam Mozhdah) is sixteen and living in Norway with her Pakistani immigrant parents – Mirza (Adil Hussain ) and Najma (Ekavali Khanna). Wedged between an older brother and kid sister, Nisha is the middle child who maintains a façade of obedience whilst flirting with temptations that are clearly out of bounds for her.

When Mirza discovers a Norwegian boy in her bedroom at night, Nisha loses all of her agency overnight and becomes a mere piece of tainted baggage to be handled. Egged on by friends and relatives in the community who insist that he take a firm stand against his daughter’s behaviour, Mirza uproots Nisha’s life and leaves her at his sister’s home in Pakistan with the hope that she will ‘learn’ more about her culture and consequently become a ‘tame’ child who understands her role and responsibilities as a woman in a family.

There is a fair bit of clichéd writing in a story that has been broken down and told many times before. The Namesake based on Jhumpa Lahiri’s novel brought forth the disconnection that Bengali parents faced with their American-born and raised children. In Mississippi Masala, Mina, a daughter to third-generation Ugandan Indians, fell in love with a black American man and faced the wrath of community chatter and parental disdain. Gurinder Chadha’s Bend it like Beckham gave us an athletic and ambitious Jesminder in Britain who chose soccer over the pressure to be a traditional Punjabi kudi. Other examples of cultural conundrums that South Asian families deal with in raising their kids on foreign soil are Mitr, East is East and American Desi.

“Tell your father what you did!”

For me, what sets What Will People Say apart is Mariam Mozhdah’s performance as Nisha. To call her fantastic is an understatement. Mozhdah has nailed every single expression of hope and subsequent bone-crushing despair felt by a girl who learns the price girls pay for tarnishing their parents’ reputation. It’s quite frustrating to see that a Google search on the film retrieves Adil Hussain as the main star when even his own performance pales in comparison to hers. And that is saying a lot because Hussain is (and always has been) a brilliant, restrained actor.

After all, how can one play the part of a daughter who is spat on by her own father to show her precisely how worthless she is? Or to be told that ‘Tum meri sab kuchh ho’ before being abandoned with strangers? And the worst of all, to be taken to the edge of a mountain with the hope that she will choose death over dishonor on her own accord and save her family the trouble of wondering what they ought to do with her?

There’s a point in the movie when Nisha kisses her cousin and they’re caught by the cops and brought home. Her aunt thrashes her and shoves the phone into her hands saying, “Tell your father what you did!” It doesn’t matter that there were two people indulging in a moment of lust, ultimately it is only the girl who bears the consequences.

The aggression her mother shows her is equally worse; pinching and hitting her along with hurling verbal abuses like, “It would have been better if you were a stillborn.” She further complains about how they don’t get invited to weddings anymore. As a woman who has embraced her own boundaries dutifully (in a scene at a party where Mirza tries to dance with her to an old Hindi song, she holds back because what sort of women dance before other men?), she fails to listen to and empathize with her child.

The all important ‘sharminda’ factor

What I find disturbing is how Asian parents have always used culture and tradition as a lathi to eke out good behavior from their children, especially when they’re girls. Daughters are akin to donkeys; beasts of burden that are meant to plough on with the weight of their responsibilities, chastity, morality and above all – the family name. Recall the scene in Dilwale Dulhaniya le Jayenge when Amrish Puri playing the father discovers that his beloved Simran fell in love with a boy while on a Europe trip that he so graciously gave her permission to go on? His exact words were – “Maine kaha…mujhe sharminda mat karna!”

Whether we like to admit it or not, a girl’s freedom to make decisions and experience all the world has to offer is not her right but rather a privilege. How powerful is a society whose validation counts more than granting this privilege?

I think back to the time my mother learnt that I was dating a boy and kept hounding us for months to set our wedding date. She was paranoid that we would be spotted out and about by people and set tongues wagging. And so despite the two of us being unprepared mentally and financially to take on the commitment of a marriage so early on, we were thrust into it. I was 23 and he was 28; both equally clueless and winging it.

‘Log kya kahenge’ is the silent mantra guiding South Asian families’ existence, in their countries and abroad. The ‘sharminda’ factor pushes parents to be enraged with disappointment when their children behave differently from their own expectations. In a quest to define their children’s futures by parameters set by a society that remains indifferent until you mess up, they react cruelly.

We need to work towards a collective state of mind where we prioritize personal freedom over the craving for acceptance. Till then, the countless Nishas of the world will continue to pay the price, being putted about like little golf balls and destined to plummet into darkness at the whims of others. 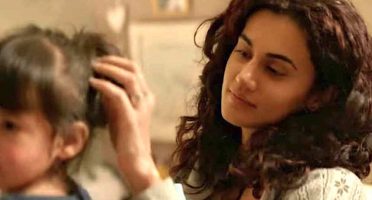 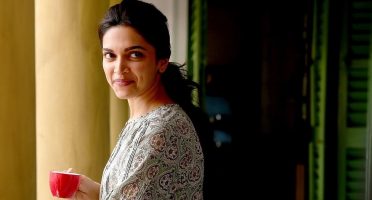 Fantastic Sex Toys And Where To Find Them 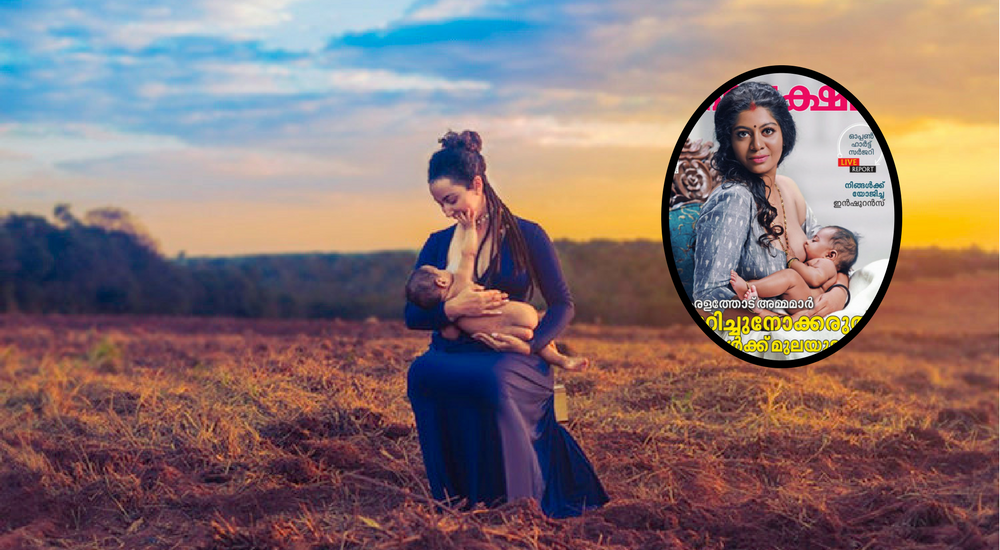 Why I'm Not Entirely Impressed With The Grihalakshmi Message On Breastfeeding 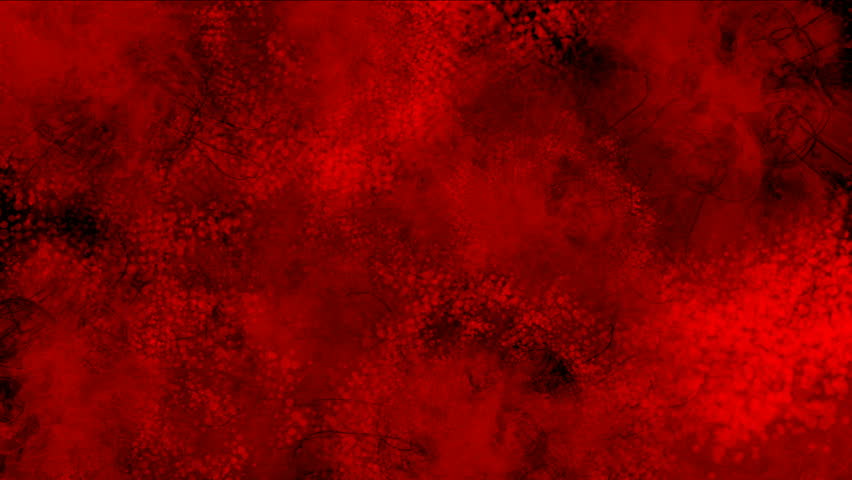 Learning To Go With The Flow As A Woman