She Is Just Another Human Being, Not Her Family Or Society’s Honour!

Statistics suggest that there has been a seven-fold increase in the number of honour killings’ in India. Why is the honour of the family placed on a woman's shoulders? 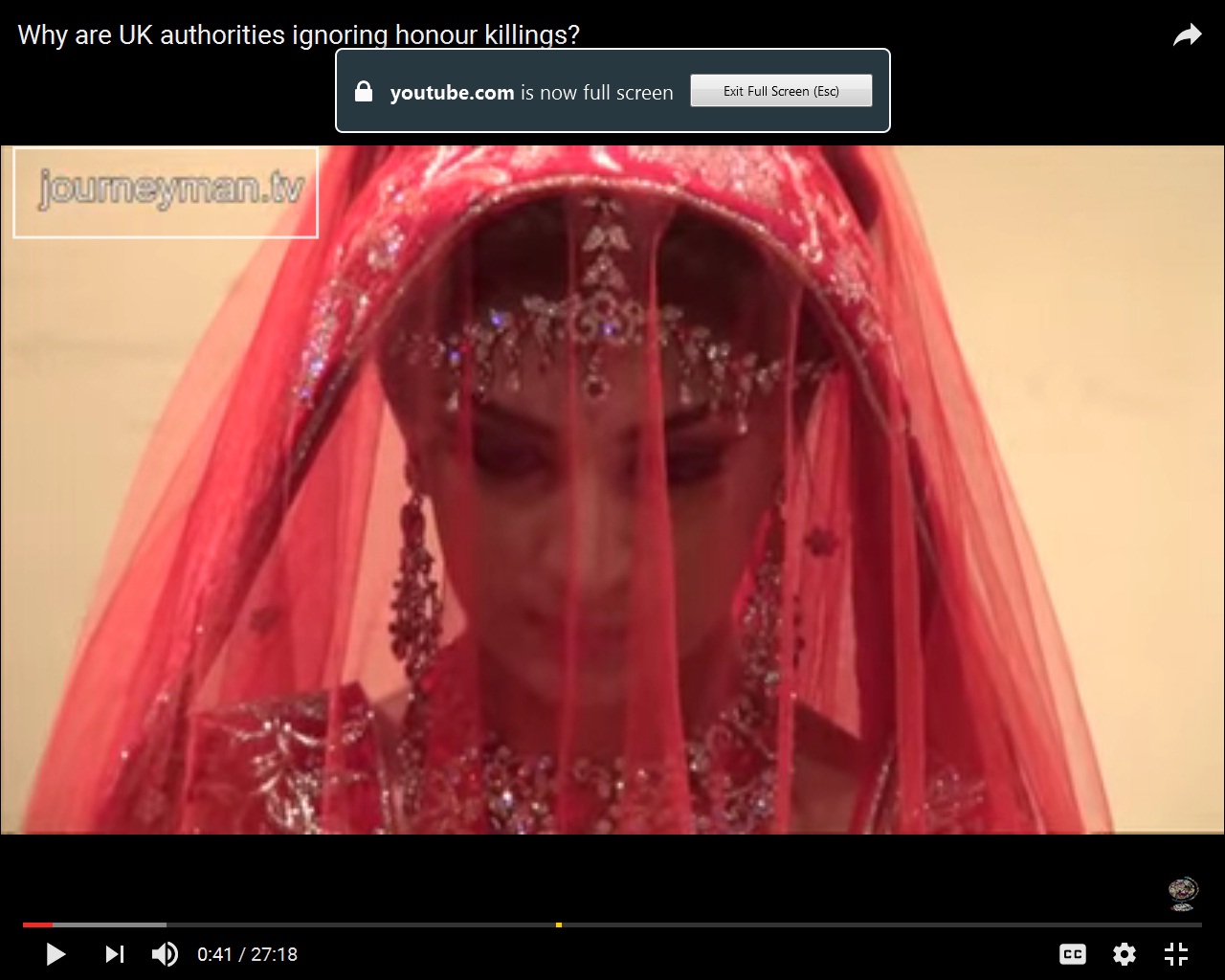 Statistics suggest that there has been a sevenfold increase in the number of honour killings in India. Why is the family’s honour placed on a woman’s shoulders?

The thought of women being synonymous with ‘ghar ki izzat’ or honour of the family is ingrained in the Indian mentality. Educated, urban Indians also resonate with the notion.

Bollywood movies and Hindi serials are filled with such dialogues. In a popular Hindi movie, a family goes to great lengths covering up the accidental killing of a boy, protecting the honour of their daughter who was videotaped by him while taking a shower.

But why did we place the family or the society’s honor on a woman’s shoulders especially when that ‘honour’ is so fragile that it is capable of being destroyed with every movement of hers? It is a flawed concept embedded in our psyche and when taken to an extreme level, it results in killing.

When a woman is placed on this pedestal, pretty much every choice that she makes, or even actions against her consent jeopardize her family and community’s honor. In a country where girls are raised with marriage being an integral purpose of their being, any activity that could destroy her chances of marriage is very seriously judged and ostracized.

The underlying cause of most honour killing is the marriage / relationship of a woman outside of her caste, or her engaging in a premarital or extra- marital sexual activity. These self-proclaimed, egoistic custodians of society have a skewed sense of pride and a woman who defies the boundaries set by them deserves to be eliminated.

Referring to such a heinous crime as honor killing gives it some kind of justification. Most premeditated murders have a motive such as money, revenge, kidnapping, robbery among others. Do we call them money killing, hate killing? No, because they are all murders committed in cold blood and the intention of the crime need not be glorified. There cannot be any reasoning for taking away a life.

Honour is a positive term that does not go with killing. Honour killing is a way to see the murder from the eyes of the perpetrator and not the victim.

“There is absolutely no honor in so-called honour killings and they should be referred to as acts of terror”, says Theresa May, UK Prime Minister. She added that it is criminal for women to be murdered by their male relatives on the grounds of defending family honor. ‘Femicide’, ‘Family femicide’, ‘Shame killing’, ‘Patriarchal killing’ are other terms suggested by the Canadian Council of Muslim Women and the UN.

Does it make any sense giving birth to daughters and raising them when we don’t value their life and choices? Next time, let us refrain from referring to girls as the honuor of the family. Please spare them the privilege and the shame associated with it. They are just human beings. Let them live.