Pakistani social media celebrity Qandeel Baloch was killed by her brother in the name of 'honour killing.' What does this say to us as a society? 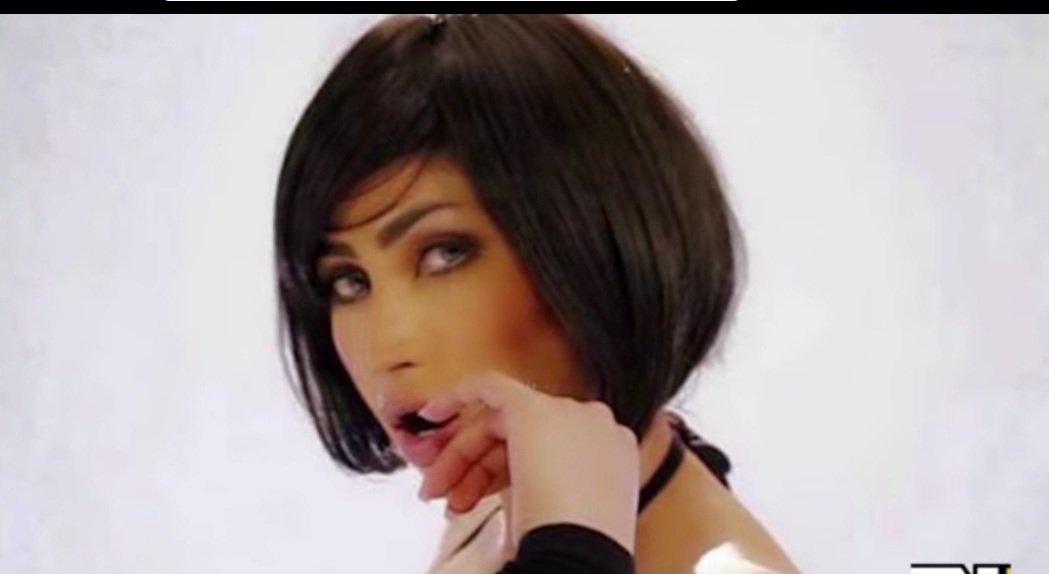 Pakistani social media celebrity Qandeel Baloch was killed by her brother in the name of ‘honour killing.’ What does this say to us as a society?

Amidst news of people being killed in the name of religion and politics everywhere, this one was yet another blow to make me feel hopeless about our world right now. Qandeel Baloch’s brother killed her because he didn’t approve of her lifestyle or her dressing choices!

I didn’t know who Baloch was prior to this, but the news compelled me to look into what could make a brother kill his own sister. Qandeel Baloch was known in Pakistan for posting pictures and videos that were considered ‘bold’.

Baloch was the center of controversy for posting pictures of herself in revealing clothes on social media including a picture where she appears alongside a Muslim cleric.

According to her parents, her brother strangled her to death on Friday July 15th, after an argument. Her body was only discovered the following morning. Apparently, her brother had asked her to give up on modeling and had also threatened her earlier.

Please let us live our lives our way

Baloch was dubbed as the ‘Kim Kardashian of Pakistan’ because of her controversial rise to fame. However, unlike Kardashian who is from the west, what is different for Baloch was that coming from a Islamic country, she risked her life doing this. And that brings us to the question of when do we get rid of the moral policing in this part of the world.

I’m not saying everything is perfect for the women in the West but things are much worse for women in the Indian subcontinent.

From our birth, we women fight for some of our basic rights. Starting from what we wear, to our relationship status, to the fact whether we are virgins before marriage, to what profession we choose, to whether or not we opt for marriage or motherhood–at every stage we are tired of this incessant questioning and moral policing.

Some people might say that Baloch was craving for attention, but so what? It was her life! Couldn’t she have the basic right of leading it the way she deemed fit? Why can’t we just let women make their own choices?

Women bringing down other women

I was curious to know more about Baloch and hence visited her profile on Facebook. What saddened me was that it was not only men who were slut shaming her. There were women who thought that she was bringing down the honour of other women by wearing revealing clothes and that she was a stain in the name of a good woman. How sad is it that even her own gender wanted to demean her for what she chose to do with her life?

I was reminded of an incident that a friend had recently witnessed in her office. One of the women in her office wore capris to work on a friday, which is the day for casual dressing. One of the men in my friend’s team commented, “How does one focus on work when women dress so attractively and come to office?” To which another female colleague replied, “Yeah, how can I blame you, when I as a woman can’t keep myself in control.”

I think this is one of the biggest problems that feminism is trying to combat. In our society, there are so many women who seem to perpetrate the ideas of ‘male entitlement’ and ‘slut shaming’. When such women make these comments to appear cool in front of their male colleagues, do they forget that someone might objectify them someday and how would they like it, if another woman condones it?

Also, it makes me wonder whether such women are jealous of their counterparts or insecure about their level confidence, that they try their best to pull them down?

The hypocrisy of the ‘Moral Police’

Despite sharp criticism, Baloch’s videos went viral in Pakistan. What does this signify? That though people criticized her openly, they were still curious enough to go through the videos– maybe to satisfy that repressed desire to watch a woman do things that are ‘prohibited’ in their culture? A woman who is confident in her skin always inspires fear in the minds of cowards and so what happens next is that she should be silenced.

Baloch had openly criticized Pakistan’s patriarchal society and has called herself a symbol of girl power. Though she had a fan following among the masses who considered her an agent for change, she was frequently subjected to misogynistic remarks and threats. She had even requested for better security from the government which the latter didn’t pay any heed.

The choice to decide upon what we do with our lives as individuals should be entirely ours. It is indeed tragic that even in the twenty first century we are still seeking that freedom and incidents such as these remind us how far we are from achieving that freedom.