Why The Blockbuster DDLJ Is A Horrible Movie

Yes, you read it right. Dilwale Dulhaniya Le Jayenge, the 1995 blockbuster, and one of the highest grossing movies of all times, is a horrible movie.

Yes, you read it right. Dilwale Dulhaniya Le Jayenge, the 1995 blockbuster, and one of the highest grossing movies of all times, is a horrible movie.

First things first: the title itself is wrong! See this figure below and get the point. Here, Dulhaniya is a prize (not a human being), which the Dilwala will lift and ‘take away’. So the movie begins with objectification of women as trophies: whoever achieves ‘it’, is the hero!

DDLJ is the ultimate patriarchal movie.The movie depicts double standards for men and women,shamelessly. ‘Indian Culture’ stands for “daughter being shy before the father” and not expressing herself! A wife is supposed to to be quiet before the husband. See how Lajjo (Farida Jalaal) behaves before Baldev Singh (Amrish Puri) : she is the meek and docile wife, constantly scared of her ever-dominating, almost Hitler-ish husband.

The girl (Simran) has no life of her own. She is simply waiting to fall in love and get married and play Ghar-Ghar for the rest of her life. Early morning on a weekday, when her dad is going for his business and her sister is going to school, the heroine is writing romantic poems, dancing in the rain waiting for her lover to come and fulfill her dreams. Height of joblessness! Where is her career? Is her aim in life simply to romance the hero?

The hero is a college drop-out! He has no job, no income, no identity of his own, Yet, he is enjoying Europe and pursuing his lady-love to India with his millionaire dad’s money. What is his curriculum Vitae? ZERO!

The girl has to live under the command of men: she has to beg of her father, for one month of her life to live life according to her own terms. She strikes a deal with him, that after a month, she will compromise and surrender to the male-dominated society. How regressive can Yash Chopra get?

It is OK for guys to flirt with strangers. The guy can accost the girl, strike up a conversation forcibly, intrude into the girl’s physical personal space, irritate her non-stop. Why does the girl not slap him? Why can’t the girl hold her own, give him cold vibes, or ask him to ‘shut the @#$% up’, or call the police?

If a girl tries to assert herself (or take revenge for being insulted), she will be ‘tamed’ in public. And she has to digest repeated insults. The hero even tears the heroine’s dress! When the hero gets drunk, he manhandles her, and that too when she is in a wet swimming costume. Yes, Yash Chopra seems to be a misogynist.

Keeping your hymen intact till marriage is the greatest virtue of an Indian woman. Also, Indian women are portrayed as naive and stupid; and they lose control upon drinking! The heroine knows that she cannot make her own choices in life.

All Indian girls are emotional fools, silly, innocent, sentimental, suckers for romance. Why cannot she laugh off his concocted ‘proposal’? Why does she get swept off her feet so easily? Does she ever bother to ask herself, “Is he really good enough for me?”Is it that easy to charm a woman who is intelligent enough to respect herself? Only a romantic fool will allow herself to be carried away like this!

A woman has to starve on Karwa Chauth for the long life of her husband. Why not the other way round: the boy fasting and praying for the girl’s long life and well-being? We have never seen a guy praying for a woman, even when the wife is in labour! The song lyrics go, “Tere haath se pi kar paani, daasi se ban jaaun raani” (This line is hard to translate but it would read, roughly, as, “Let me drink water from your hands, and become a queen). Give me a break, you subservient woman! Is he someone to salvage you and give you status?

Finally, there is a single scene in the movie where the mother takes a bold step, as asks her daughter to live her life according to her own terms. What a welcome relief! But sadly, short-lived. The guy has his own ego to satisfy, and talks his would-be MIL out of her resolve. It is a Bollywood movie, yaar; the hero has to have the last word! Or is it like, in our society, where men have the last word, irrespective of age and status?

As the girl’s father comes to know of the affair, all hell breaks loose! A woman is either the father’s property or a husband’s property! “Ab Simran aapki pareshaani nahin, meri pareshaani hain” (Simran is now my headache, not yours!) So a woman is a problem is someone’s life, whether parents or husband or in-laws! See this picture here : a woman is merely a transferable good, which the two parties (pita and pati) are negotiating about! The current owner of the good, the father, refuses to give ‘it’ to the future owner, who is requesting him for ‘it’.

The girl has a suitor (total MCP). The two guys are fighting for the girl, just as two dogs fight for one piece of bone. Each one is trying to outdo the other to win her as a trophy : winning the girl is considered as an act of heroism, just as they said in the olden days of monarchy, “Kanya-haran mein veerta siddha hoti hain” (Prove your bravery by abducting the girl).

Meanwhile, the girl begs and begs her father to let her marry the man of her choice. Finally, the brainless climax: see figure below. But understand the symbolism of the scene : the guy is ‘going ahead’, and the girl is ‘catching up’ with him, leaving behind her parents as ‘the losing team’. This scene encapsulates the essence of patriarchy! 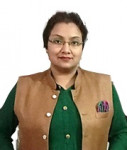 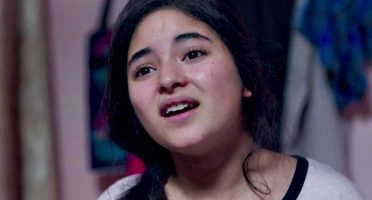 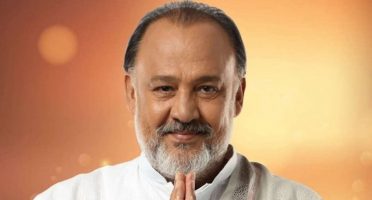 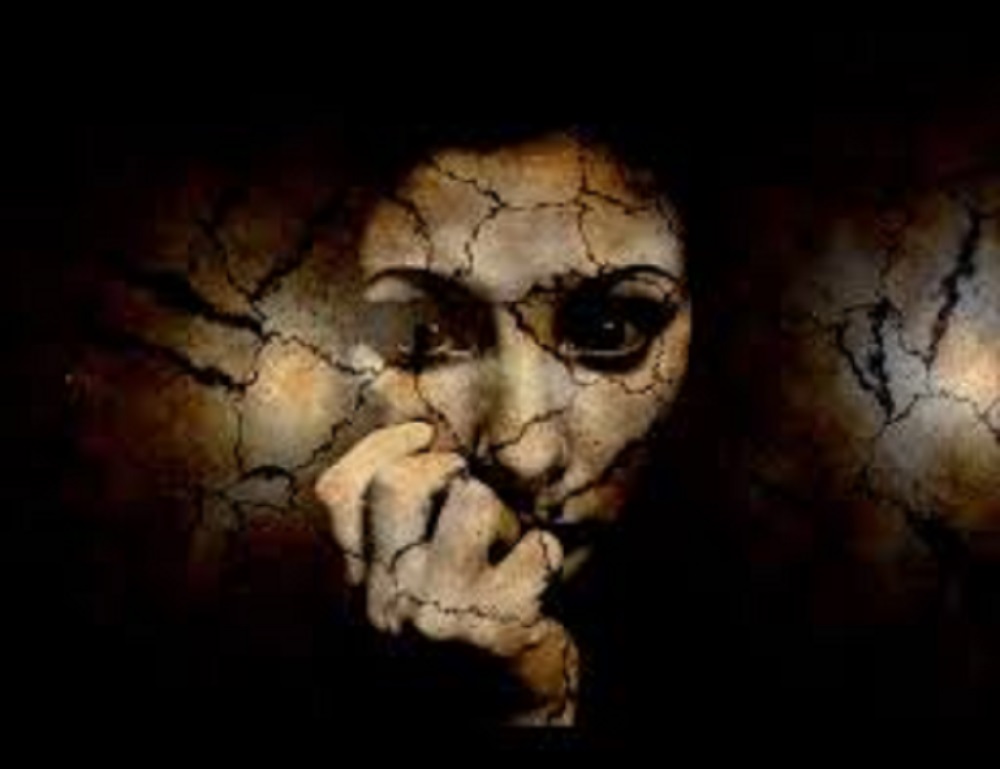 Have You Ever Thought About The Psycho-Biological Meaning Of Rape? 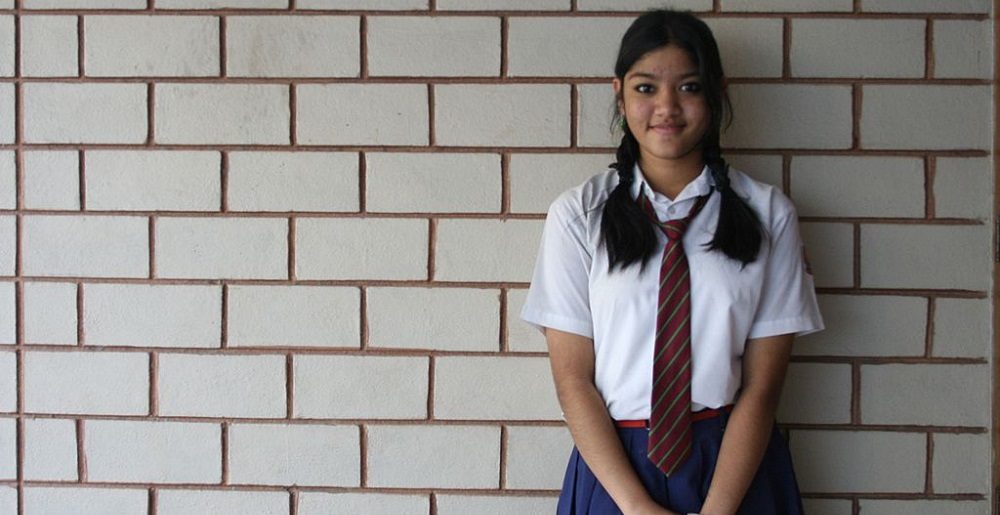 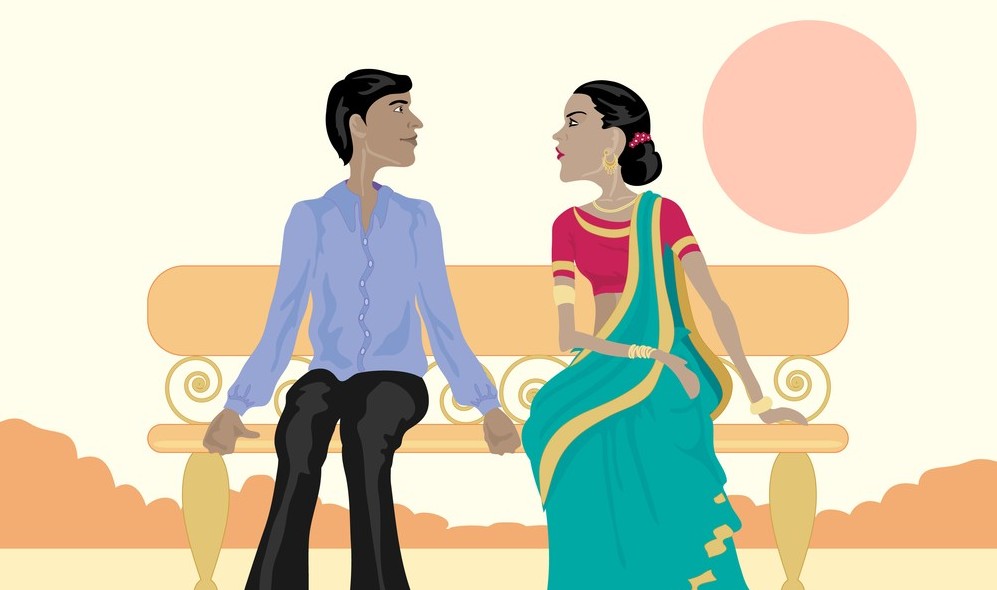