Freedom To Be Ourselves Or What The Society Expects Us To Be?

We may be a free, independent country, however, do our girls and women have the freedom? Here's what one writer has to say about it.

We may be a free, independent country, however, do our girls and women have the freedom? Here’s what one writer has to say about it.

Our 73rd Independence Day has done been celebrated – we have been celebrating this day since our birth. Yes, we are the lucky ones to have been born on this independent country. Millions of people gave up their lives for it. And here we are, enjoying it to the fullest. Each day we wake up with our rights to enjoy this freedom, and do whatever our heart says.

As children, we read a lot about the freedom fighters and their struggles. We read about their fights and losses, about their achievements, protests and punishments. We have also dressed up our kids as one of the famous brave-hearts for fancy dress competitions during the Independence Day celebrations; maybe also loved dressing up ourselves, as doctors, police, teachers, and characters from famous novels.

As we grew up, things changed.

We realised that there is some difference between the genders of our friends and classmates. We were not the same. And neither was the freedom that we enjoyed on the basis of our gender.

Back then, as an 80s/90s kid, teenage life wasn’t as tough. We played in the mud with boys, went to school, tuitions and even picnics together. But the first thing that I realised growing up was how all my guy friends could come to school or tuitions on their bicycles or scooters. However, it was a different matter when it came to us girls. We were always accompanied by a parent, house-help or someone wherever we went.

As A Young Woman, I Worry If I’d Ever Get Freedom Or Stay Tied By Patriarchy If there was a school picnic, we had to prepare a marketing campaign to present to our parents or guardians. What’s more, we had to sing the same jingle to convince them for the next ten days or so.

After all this, if the most studious boy/girl were going (who, according to the parents was a good influence), then we got the chance to enjoy the ‘freedom’ for a while.

When I realised what my freedom meant

But the day I discovered my love for Bollywood, my life changed completely. I still remember the day very clearly how the Bollywood movies Chitrahar, Rangoli and Muqabla changed my life. I realised that my freedom was being compromised.

I am an only child, so I did not understand the difference till it was discussed at school or tuition. I was surprised to hear a lot of things from my friends, that for me, were not taboo. Remembering those things, it shocks me how even today that independence of girls was not in existence.

I belong to a very small village/city so this gender difference was ‘normal’ there.

For example, a few of my female friends had one or more brothers – in their homes, the brothers were usually given milk and glucose biscuits for breakfast, while the sisters were given black tea and puffed rice (murmura).

Growing up further was not easy. As girls, I think everyone had gone through some form of assault/molestation and we had to live with it without fighting the responsible person. At times it came from family, elderly or even unknown.

Oh wait! Did I mention about dealing with the monthly cycle in a hush hush manner so that no one gets to know about this?

However at the same time we heard a lot of courageous stories from the boys in the class (rather overheard) that how they took pride at their manhood celebration.

So womanhood was something to be ashamed of… well that was the learning as teens.

Too soon to be married?

With time after finishing 10th or 12th board examinations a lot of girls were not even asked what they want to do in life. In fact a lot of them even got married before getting their board results.

I don’t know if they were 18 then (sigh). It was indeed very difficult for me to accept was the differentiation between boys and girls on the basis of the biological changes. The boys were made to feel empowered at their manhood where we felt ashamed for a simple word “periods”.

Today I am ashamed of feeling ashamed then. But I never appreciated the difference in terms of liberty and freedom which we all are entitled to in a free country. To pursue my higher studies I moved to a bigger city but things were not too different.

The glorification of living at someone’s mercy

I finished my college and started working. It was around this time that I came across a lot of girls who gave up their careers, interests, education and passion, simply because they were not independent enough to make their own decisions.

Our constitution allows us to vote and contribute to the making of the future of the country. At the same time, a number of us are not even allowed to decide the future of our own lives.

Living at someone’s mercy has been dramatised so much that a lot of women feel that being caged is better than being free or self sufficient. Due to this glorified dependent life, women take pride about their overprotective, bossy parents, partners or brothers. Under the name of ‘love and care’, these women are not ‘allowed’ to go out alone, spend time on their own, choose a career, partner or even their own freedom.

We fight for our freedom!

Well, the fight is on! Some day, things will be even and I look forward to it. I look forward to the day when we can study what we want, go where we want, grow in our careers without favours or doing extra work. To the day when we are not called sluts and where sex is not the price we pay for a living, when we are able to use our mind without any fear.

Things are definitely changing. I look forward to see the new generation to take it ahead. The way the entire world is connected via the internet may someday enlighten the furthest corner of the world. This might help encourage and enlighten the women from being mere victims of MMS or trollers.

May our rights be exercised equally without any gender bias. May we all get to say “Happy Independence Day” with a happy heart and not just out of habit. 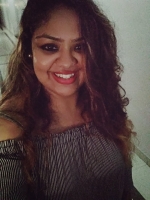 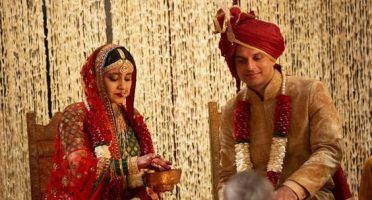 Is Love Between A Couple Enough For A Love Marriage In India? 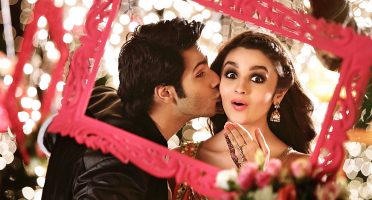 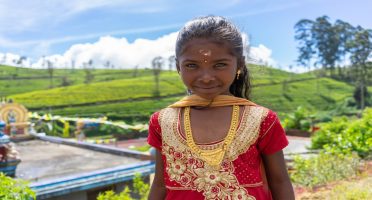 Is The Feminism We Talk About Really Trending? 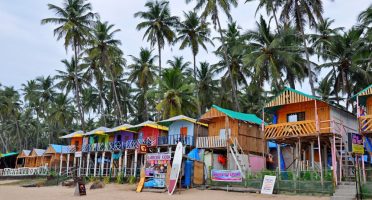 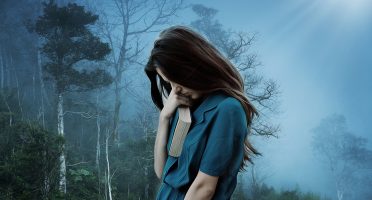 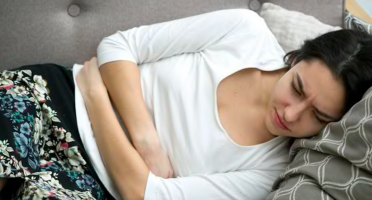 "Oh, God, Take This Monthly Drama Away From Us. Let Men Live With Periods Instead!"

View All
How To Become A Data Scientist In India
Divorce Rights For Married Women In India - Legal Rights 101 With YourInstaLawyer
No More Guilt: Exploring The Ways In Which You Can Shed Mother's Guilt
Steps To Landing Your First Writing Job - Want To Be A Content Writer?
What Are The Essentials Of Being A Good Content Writer?
Women At VMware - Meet Ipsita, Inside Sales Representative At VMware India
Money

“I don’t have money. Well, I never have. And I dread end-of-the-months because somehow I am broke by then,” says Nithya, an IT consultant and a friend. She is 35 years old and has been earning for around 15 years. Nithya is financially independent and to some extent quite affluent too.

With a single woman protagonist, a hostel warden whose life is dissected by everyone as an 'oddity', Fifty Five Pillars Red Walls remains very relevant even after 50 years.

With a single woman protagonist, a hostel warden whose life is dissected by everyone as an ‘oddity’, Fifty Five Pillars Red Walls remains very relevant even after 50 years.

Fifty Five Pillars, Red Walls, a classic written by Usha Priyamvada, was published in 1961. Back then, our society was unlike the one we live in, today, and yet similar on so many levels. Especially where women’s independence is concerned.