What, Really, Are We Teaching Our Daughters (And Sons) About Gender Equality?

What do we Indian women do for retaining our identity after marriage? Why, for example, are we so prompt to change our names and claim our in laws' place as our hometown? What do we Indian women do for retaining our identity after marriage? Why, for example, are we so prompt to change our names and claim our in laws’ place as our hometown?

I was invited to the birthday party of my six year old daughter’s classmate this weekend. It was the beginning of the year and like all mommies, I was curious to know who her classmates were. I was also eager to befriend their mothers. At the ‘pump it up’ where the party was held, I went around introducing myself, while the excited kids bounced, leaped and screamed.

“Hi I am Anjali’s mom” I was repeating myself for the 10th time to the 10th mom who like all others seemed very busy looking at her cell. I guess this is the only time the poor moms got to look at their phones and they were not ready to spare even a second. Some of them even looked annoyed as I tried to ‘hello’ them. Oh well, I had a clear intention and was not going to get disheartened. I had resolved to meet all the mothers and planned to create a WhatsApp group with all the willing mommies who agreed to share their contact with me.

In addition to adding their numbers, the curious cat in me wanted to know more about them. So I tried to strike a conversation with each one.

“So where are you from India” I asked mom#1
“We are from Bombay” Came her reply.
“Oh did you grow up there?” I was falling prey to my inquiring mind.
“No I grew up in Ahmadabad and my parents are still there. My husband’s family lives in Bombay.”
“I see”

The sociologist in me was intrigued by this answer and I went on to ask the same set of questions to the other moms. 6 of the 10 desi moms quoted their in-laws place when I asked them the q “Where are you from India?” The rest of the four moms had their husbands from the same town as them. So their answers really didn’t get included in my study.

We were all living in nuclear families in the USA, far away from India. All were educated and independent women.Yet when probed, their in-laws place in India was cited as their own. I went on asking the same question whenever I got a chance, to many other Indian women I met at random places. I extended my study asking the same question to other nationalities too.

I diligently noted down the answers. The conclusion was as follows.

We talk about equal rights, about bringing up our sons and daughters differently. We want an India that respects its women. But do we also realize that our daughters learn from us? Our core, our childhood, our hometown, our memories, do we change them to suit our life as a wife, a mother and a daughter-in-law? Do we make sure that we retain our identity after marriage? Do we want our daughters also to do the same?

Our childhood defines us. It lays the foundation for the rest of our lives. The hometown where we were raised, the people with whom we have interacted as a child, the house we grew up in, our relatives, friends all ground us. Do we wipe it all away willingly from the records when we marry? I say ‘from the records’ here as we can never ever willingly wipe it away from our mind. Our mind and memories are quite involuntary, beyond our control.

Some points to ponder: 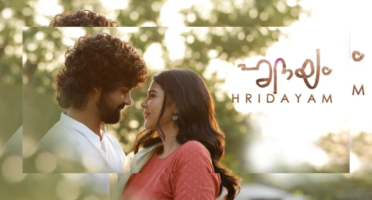 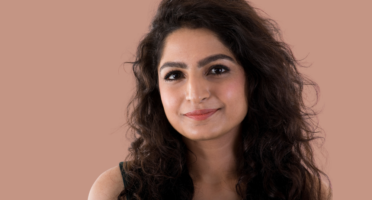 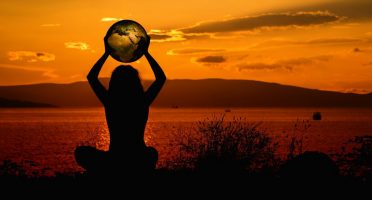 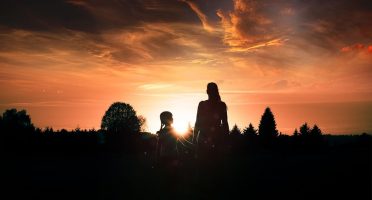 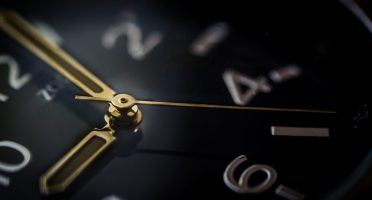 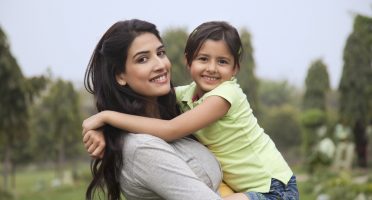