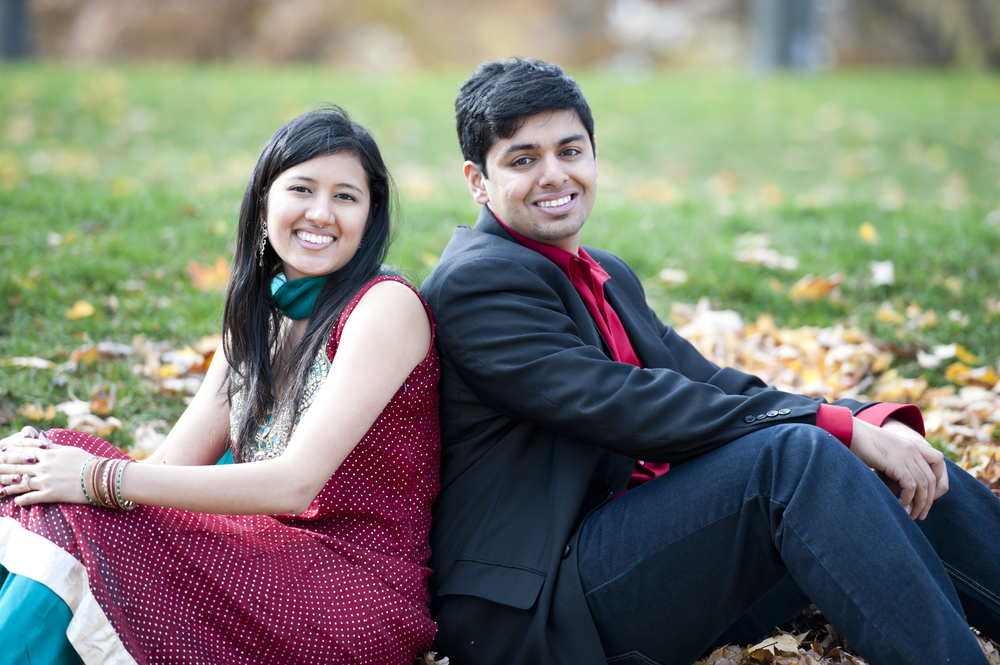 What’s In A Name, You Say? Well, I Say The Same And See No Reason To Change It After Marriage!

Changing name after marriage means a woman loses her identity, and leads to so many ‘practical’ problems – this is why I did not!

15 years into my marriage and some grey hairs later I find myself pondering over the day, when my then boyfriend of 7 years and I discussed marriage. He reminded me of the importance of his family in his life which was not a surprise to me at all as we had known each other for long enough for me to know his family well. I was quite fond of them, but I refused to change my last name after marriage – which was a newsflash for him. Yet, I was not surprised that he was not startled by that idea (since he knew the feminist in me too well). In my mind his insisting on it could have been a deal breaker. Fortunately (obviously for him), it was a non-issue to him!

They couldn’t be more wrong!

There were three things that played a role in this decision for me.

First was the fact that I find it genuinely difficult in this country to change a name officially; from pan card to passport to bank accounts to PPF account. The whole process is long drawn and tedious (or at least was in my time).

The second was I thought about my CV, my identity at my work place and how my work experience will be attached to a new name and I was uncomfortable with that.

The third was – why I should even be expected to change my name? So yeah, call me a rebel; not that anyone expected otherwise in my case. In essence I had a problem with the social norm and in fact any norm that is forced upon a woman.

Now, I respect a woman’s choice and certainly do not think of women as submissive if they did or have changed their last name. My problem is the assumption that a woman will change her last name post marriage or the belief that a woman ought to do so. While one may argue what’s in a name? So my counter argument is – exactly, so why change it?

For a woman to keep her maiden name or not ought to be a matter of choice. No matter what she decides, she should not be labeled as submissive or a rebel or good DIL as opposed to a not so good one. This decision is rather personal and should not be imposed – is all I say. 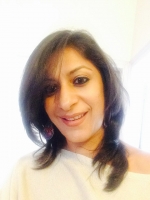