Your Child Needs A Role Model. Are You Ready?

Small actions are big messages for children. You are your child's role model. Are you ready to play the part? 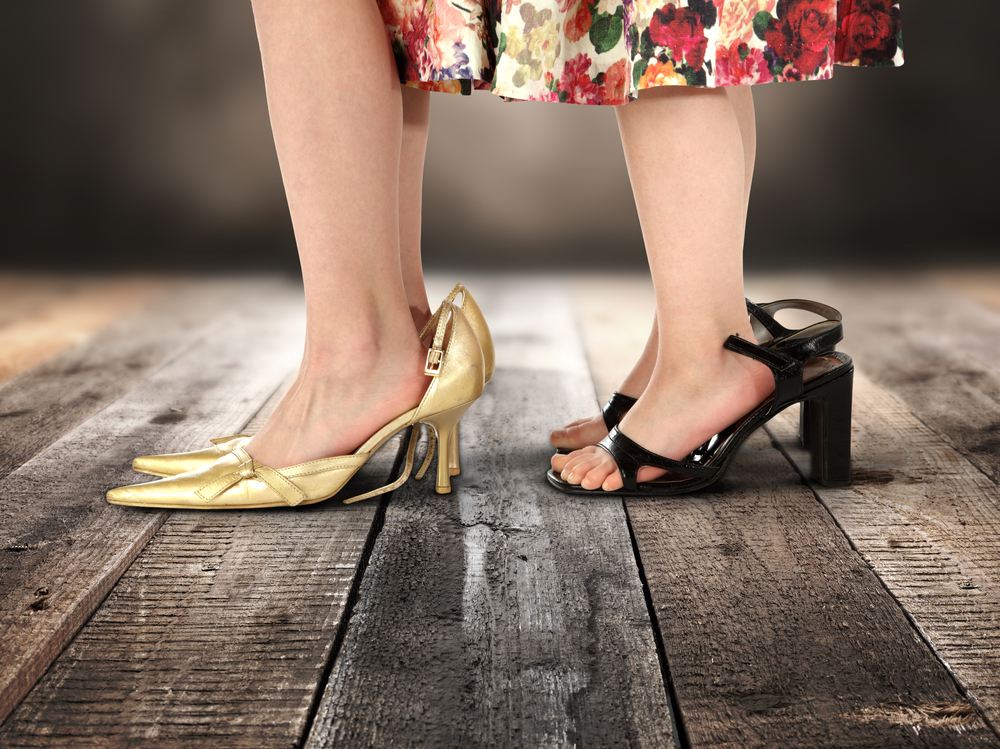 Small actions are big messages for children. You are your child’s role model. Are you ready to play the part?

The Mall had a surprise event. Slowly, a small crowd of parents and children gathered. My daughter sat down with a big smile. The magician was dressed like a clown, and performed some smart tricks. The children clapped and enjoyed the show.

Towards the end, the magician announced that he would give away balloons to every child present at the show, and that they need to form a queue. There was a balloon-seller standing with a basket full of colourful balloons. The children were excited. The magician repeated that they need to stand nicely in a queue and they were not to push or break the line. The children themselves started to check the tallest and shortest. A long queue was gradually formed.

The parents stood about 3 steps away from the queue. I noticed the children adjusting and moving back and forth in order to stand in a line. Suddenly, one girl who had stepped away to talk to her parents came back to the same spot. This girl’s father immediately went near her and told her not to allow anyone else to enter and stand in front of her. I heard him tell her this many times. He had a very serious tone.

This girl’s father immediately went near her and told her not to allow anyone else to enter and stand in front of her.

The girl stood quietly, listening to her father and looking at those balloons eagerly. Then she looked at the children standing behind her. They were shorter than her. Just as the first child in the queue walked to collect her balloon, this girl moved behind in the queue. She stopped after she found herself correctly placed in the queue, height-wise. Her father was clearly annoyed with this. He sprung up near her and said “What are you doing? Why did you move back?” He was angry.

The girl was shocked by her father’s outburst and looked hurt. She lowered her eyes and replied “I am bigger than them, papa”.

She must have been around 8 years old. She walked away holding a blue balloon.

Is the race to win, to compete, to score the highest, so important that moral values such as being just and fair were forgotten by that parent?  Why did the father not appreciate her when she moved behind in the queue? That little girl has received the wrong message from her father.

Two years ago, at my daughter’s former school, I heard a parent arguing with the Principal. The parent had dropped the child a little late at school, about five minutes after the morning bell. He refused to sign the “late attendance” note. He was fuming and simmering. Paying scant regard to the receptionist, he walked straight to the Principal.

I heard the Principal patiently explaining the need for such strict discipline. But the irate parent said, “In this mad traffic, a few minutes of late arrival should be okay!”

I heard the Principal patiently explaining the need for such strict discipline. But the irate parent said, “In this mad traffic, a few minutes of late arrival should be okay!” I was shocked with his utter disrespect for the basic rules put forth by the school. The entire exchange was witnessed by the child.

Tomorrow, that child may break the law and have the effrontery to believe that it is alright to do so.

Children learn moral values from their families, mainly by relying on their parents as role models. Honesty, fairness, respect for others, responsibility, are golden values which set deeply inside a child’s heart by just observing his/her parents.

As parents, we are the most meaningful person in our child’s life. The values and principles that we hold should not get diluted at any cost. If we digress, an explanation or apology to the concerned person and our child is important.

After all, as we sow…so shall we reap, isn’t it? 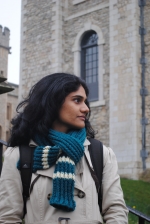 Archana was raised in Chennai and lives in Dubai.She was a banking professional for more than a decade. She holds a diploma in creative writing from Writers Bureau,UK.She is currently pursuing her read more...

Blank: A Statement In Poetry For Women's Day 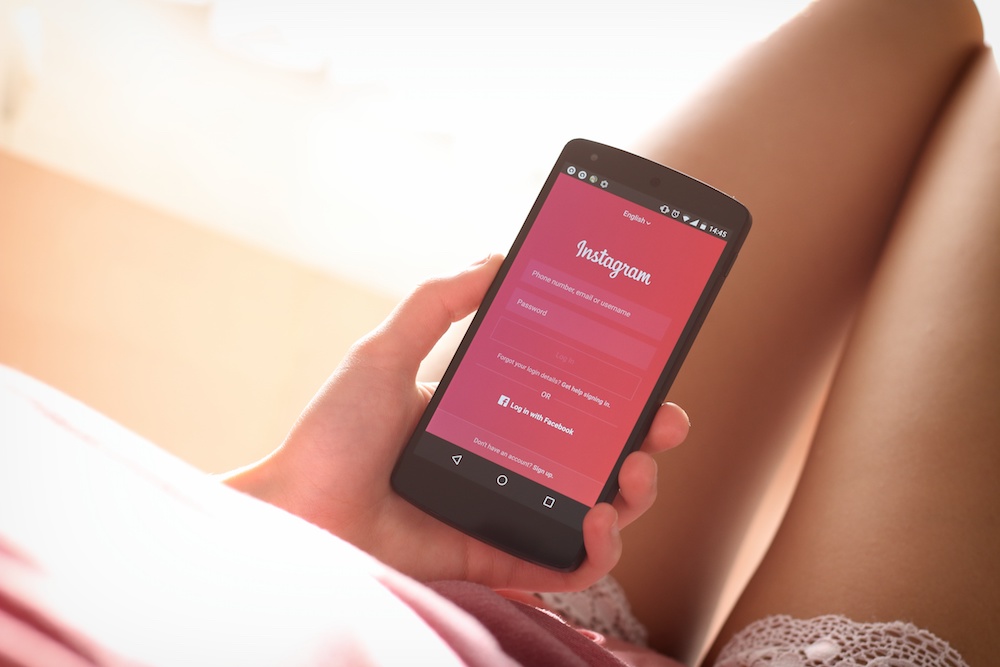 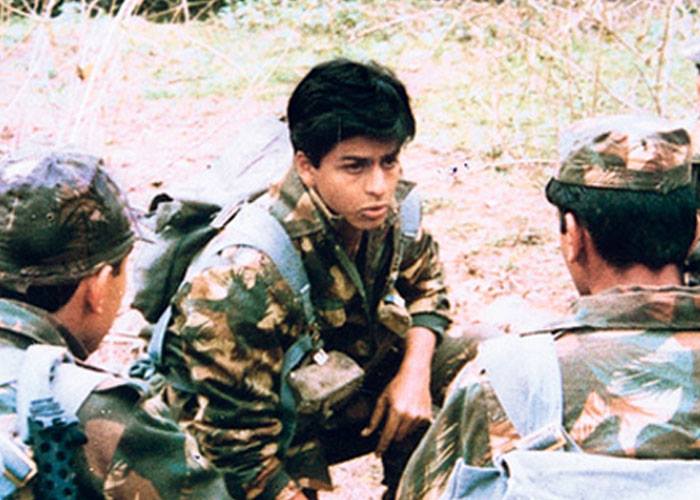 Red Bricks And White Windows: A Holiday In London 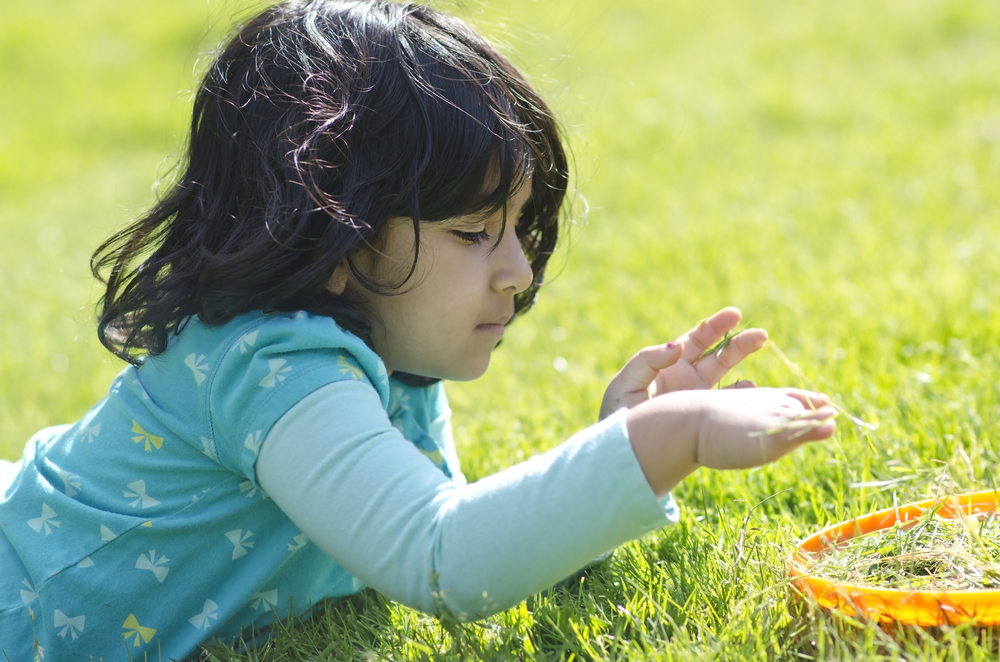