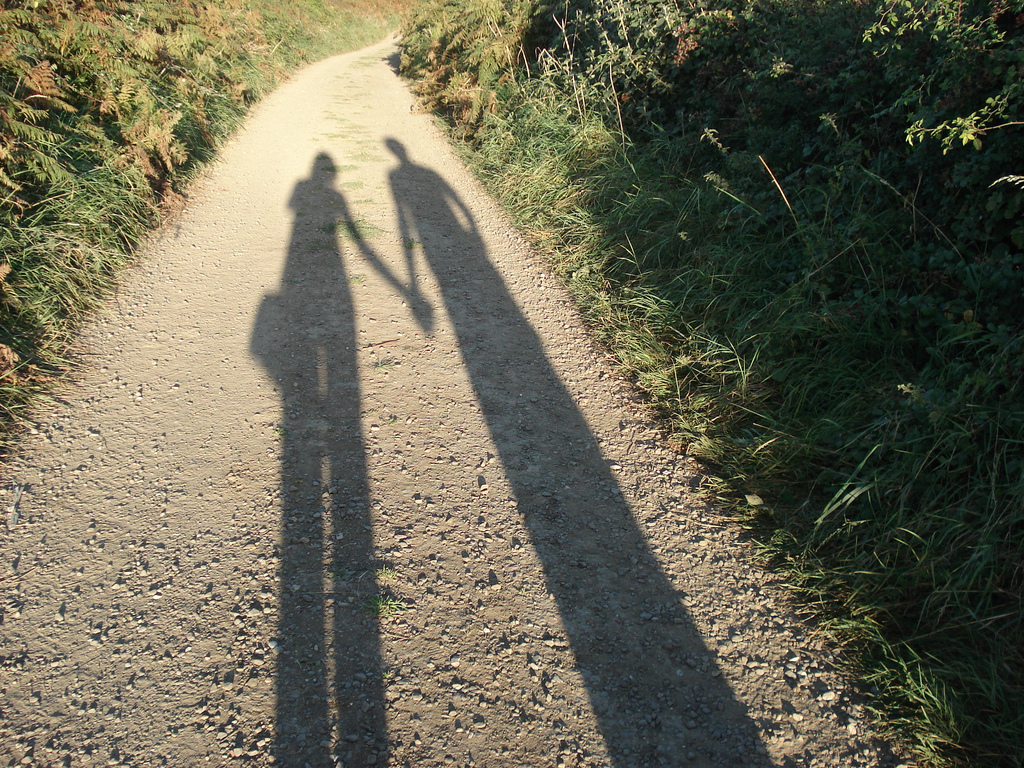 Shaping Children To Be Fair, Not Look Fair!

Can we be fair to ‘un-fair’ people? Can we help beat the idiotic craze for fair skin in India? Can we shape our children into fair adults? Yes, we can! This article has some fantastic insights.

After a long and painful labour of about eight hours, she delivered the eight pound baby girl by Caesarean section, for which I gave anaesthesia. The baby was whisked off to the N.I.C.U. As I walk out of the operating room, the waiting relatives which include the two grandmothers, have just one question, “Baby ka rang kaisa hai?” (What is the complexion of the baby?)

I am stunned and flabbergasted for, naturally, amidst all the flurry of the surgery, who had noticed? Certainly not I ! I do notice that they are both not very fair complexioned, which meant that genetics would dictate that the baby would be “un-fair”. RolIing my eyes heavenward, I say a silent prayer that the baby will be brought up without a constant lament about her colour or made to slather her face and body with some fairness cream or whitening agents, which promise much to “un-fair” women.

This poses an age-old question. Do we subconsciously give brownie (no pun intended) points to a person due to their colour? How many of us – as siblings, bosses, colleagues, friends and worse, as family – end up gravitating towards, favouring, befriending, and overlooking faults of people who are of a lighter complexion? Are we still affected by, (as one wit put it), global pigmentocracy?

Surfing the net, I came across two separate articles related to President Obama’s election campaign : this, and this.

These allege that the opposing camp floated ads (unsuccessful ones) in which the colour of his skin was darkened by several shades to present him as a negative figure, pointing to the shallowness of criteria that are perceived as desirable for even presidential candidates.

A group of us were discussing this one day and one of us remarked that she had some very hurtful moments as a child because she had been “dusky”. Moreover, she was many shades darker than her sister, which made for some terrible comparisons as a child. This is what probably made her competitive as a child, always excelling in every field, including sports and academics. As she dryly put it, “Everyone was worried that I would tan; so I would swim and play to my heart’s content, just to provoke them.”

My heart went out to the little girl in her past, weighed down by prejudice at an early age.

How culpable are we?

Are mothers of dark complexioned children (especially girls), doing the right thing by being obsessed with their child’s colour? As educated and responsible parents, we should be aware of the consequences of such behaviour.

The harm to a child’s confidence due to the attitude of a parent or family member is irreparable. Parents and family should be the first bulwark of a child against the harshness of the world, and should take care to make a child feel special. We cannot change the way that friends, class-mates, teachers, a boss or colleagues treat her, but we can certainly equip our child with the confidence, strength, and self-esteem that is needed to face such discrimination.

What if your child is fair?

Mothers of ‘fair’ children surely know that beauty is skin-deep and characteristics such as education, personality, talent, etc last longer. Bringing up your child with a sense of entitlement due to his/her complexion can only result in adults who are complacent about themselves. In any case, colour is only a matter of comparison. A colleague I knew, who is fairer than most of us, returned from a trip abroad rather miffed, because she was at the receiving end of racist slurs from the “real Goras”.

What can one do?

If we stop being judgemental and prejudicial in your everyday dealings with people, with regard to their physical attributes, our children will certainly follow suit. As Nandita Das, Hindi film actor and supporter of the “Stay Unfair, Stay Beautiful” campaign, says, “It is about the mindset of a society. The enemy is not the star or the brand that advocates the product, but in our own heads.”

This Unfair Quest For Fairness!

Yes, I Am A Dusky Woman And I’m Perfectly Happy With The Way I Look!