Married life could be the biggest stressor in a woman's life, causing more harm than good, sociologically speaking. 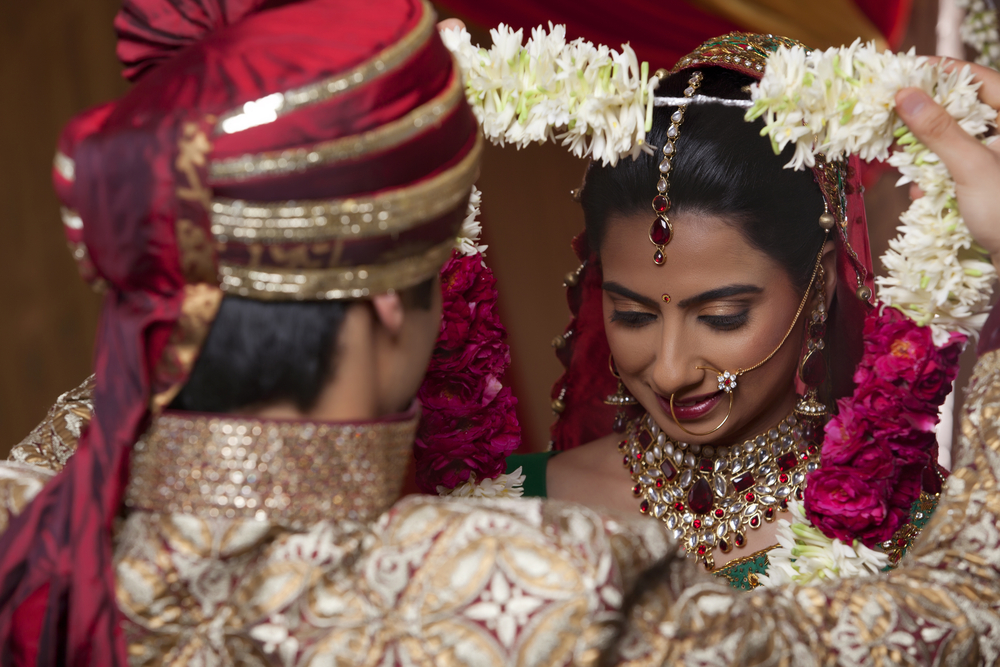 Married life could be the biggest stressor in a woman’s life, causing more harm than good, sociologically speaking.

We belong to a world which looks bright but is actually darker and humiliating.

Marriage is like gossip spreading like a wild fire. Not enough control is given to the ‘two souls’ who are tying a ritual knot, which can either make them feel guilty of not being independent, and tied irrationally to a person whom they do not know or even do not want to recognize.

Because everyone wants women to be good at initiating relationships. This seems like a burden allowance without any specifications about how much burden can be taken by a woman just to maintain a relationship with the strangers who are shaming her for not taking ‘good’ care of her husband and in-laws.

It is decided through biological determinism that women have to be caring, and their swollen bosoms must feed their children. But a woman has no option to be disinterested in bringing up children or even giving birth to one. And marriage as an institution channelises patriarchy without even recognising a woman’s right to choose her suitor.

Some people might question – that love marriages also take place and there is no compulsion, but love is also a performance of socialization which states that for a small amount of time, a woman’s desires will be fulfilled. And after she manages to adjust to the new people in her life, she will manage her domestic life on her own without disturbing the routine of other family members. 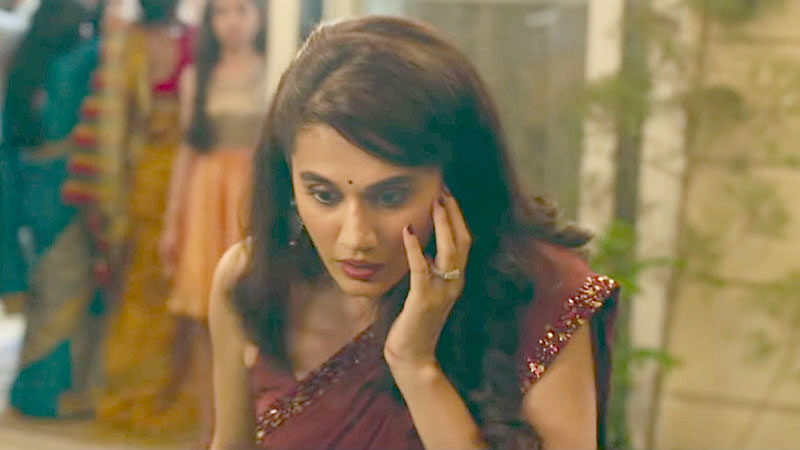 This theory of dependency snatches away the independence which a woman needs to fulfill her desires and dreams.

Marriage constitutes a bond which is supposedly unbreakable but still, there is controversy on triple talaaq. Sometimes, not marrying anyone seems to be a better option than being in a forced bondage slavery. A married woman is similar to a slave who eats, sleeps, and laughs according to her ‘loving’ family members.

In some families, men and elder women are ruthlessly deciding even the date which will be  inscribed in the death certificate of their daughter-in-law because she could not sell her self-respect for ensuring that her in-laws lived comfortably after getting a lump-sum amount of dowry. It will be great if parents of the girls invest money in doing a rigorous background checks  of the boy’s family rather than feeding those people who are already getting three times food per day.

Marriage is considered as a festival but this festival describes an unknown narrative treated insignificantly which brings upon the woman getting a curse. In some of the marriages, men too get abused but cases where men are victims are less as compared to the violence taking place inside the four walls of domesticity against women.

There is a need to redefine spaces and rights for women not just because they are being abused but also to build a nation promotes equity and equality in true sense. Crimes or hate-crimes are not simply psychological but there is a social aspect of crimes which needs to be studied and we need to reinterpret sociological dimensions of crimes to prevent them. 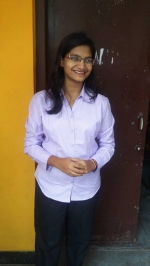 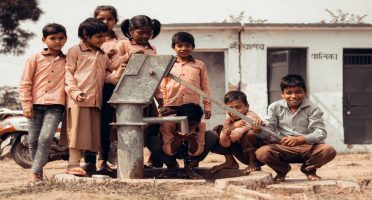 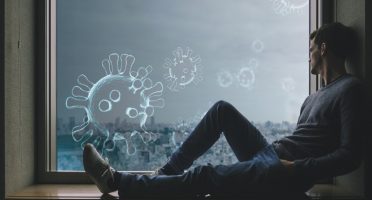 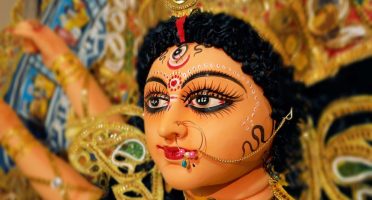 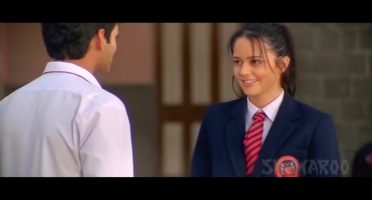 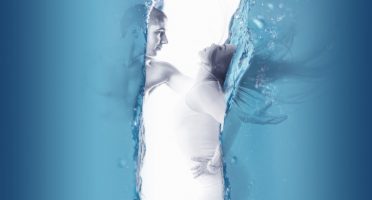 Why is a wife expected to maintain a 'good relationship' with in laws if they don't reciprocate? Here's some relationship advice to all in-laws.

Why is a wife expected to maintain a ‘good relationship’ with in laws if they don’t reciprocate? Here’s some relationship advice to all in-laws.

In a typical Indian family, the life of a woman often is like the colour of a currency paper which is white in one place (when accounted for properly) and the same becomes black money to someone else when the same accounted money is not utilised legally.

An Indian woman’s journey starts as a daughter, playing the roles of a wife, bahu, mother, sister-in law, mother-in law etc in the later stages of life. She’s often given relationship advice that centres on her doing all the adjustment at every stage.

What If I Told You That Marriage Is NOT The Ultimate Goal And Women Can CHOOSE To Stay Single?

Is it wrong if a girl chooses to remain single and enjoy her own company? It may be tough but shouldn't it be her choice - whether or not to marry?

Is it wrong if a girl chooses to remain single and enjoy her own company? It may be tough but shouldn’t it be her choice – whether or not to marry?

We have all probably witnessed or heard of cases of domestic violence and of unhappy marriages. And we probably also know of unhappy children due to the discrepancies between their parents or even of unhappy single parents.

After witnessing all this, almost everyone thinks they wouldn’t want any such relationship. One that only has sacrifice and nothing else. A relationship where one has to lose themselves. This relationship may be a marriage or becoming a parent.