When misogynists accuse you of too much feminism (what does that mean anyway?) standing up can often mean being trolled with rape threats to shut you up. 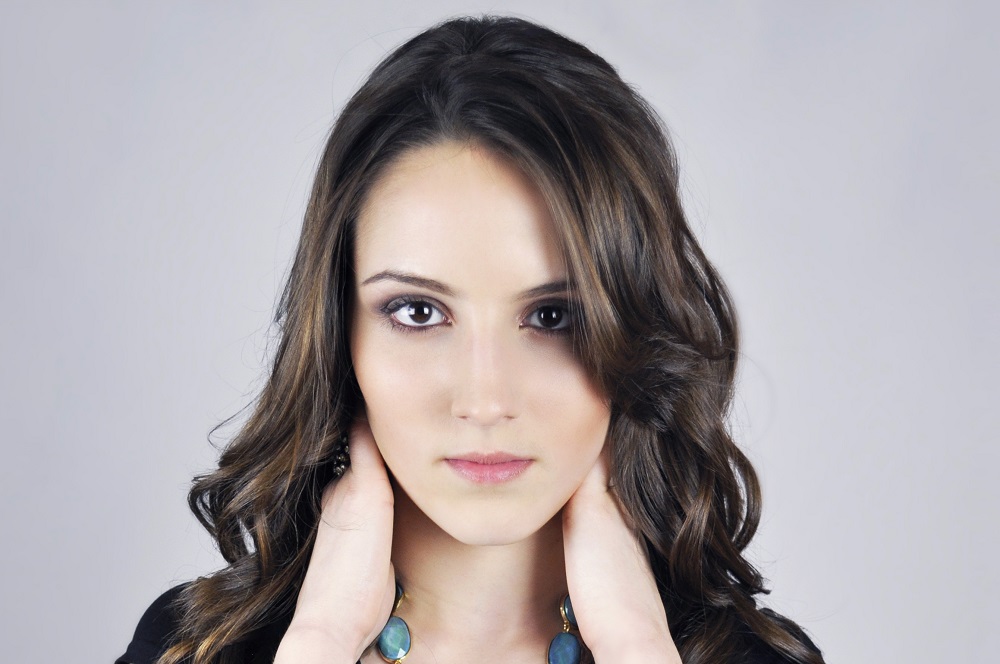 When misogynists accuse you of too much feminism (what does that mean anyway?) standing up can often mean being trolled with rape threats to shut you up.

Every time we, as feminists, talk about women rights, gender equality, and other topics along these lines, we encounter many people who are equally vocal in opposing our ideas with views steeped in ignorance, myopic thinking, and baseless prejudices.

I have been in many situations where I bow out of a disagreement in order to save a relationship, which often leads the person on the other end (usually a man) to mistakenly believe he has won the argument. Most times, I haven’t bothered to correct them, instead seeking satisfaction in the knowledge that I was a bigger person. Often I secretly chuckle at their folly and take sadistic pleasure in letting them make a fool of themselves.

I have been lucky to meet quite a few people recently who provide me with a space to vent my anger at these misogynistic men. I have been even luckier to work with a publishing company that prides itself on being shamelessly feminist.

However, neither my publishing company nor I parade our feminism. We do our bit in our own small way. We write stories and publish books about it. We try and effect a change through articles and discussions. We don’t go about preaching it to every one we come across.

I don’t write articles on it every day. I don’t even share them frequently enough.

I don’t write Facebook posts about it every second day either even though I may feel like it.

Today is one such day where I felt compelled to write this. A few minutes ago I came across this Facebook page titled ‘Manhandled’.

Thinking it to be a platform that worked towards bringing awareness to incidents where injustice had been meted out to humans I clicked on it. In my defence, the post that had led me there was about some consumer complaint and hospitality. Obviously, I had to know more.

I read the post and while the consumer complaint may have been genuine, the last part of the post got personal and bordered on sexism. ‘Of course, that was a post written by some individual who had an altercation with the employees of a cafe. The angry customer may have written something which was based on his personal beliefs,’ I thought. Fair enough!

I ignored the ‘women get away with everything on account of being women’ comments that the post generated.

Although annoyed at such comments, I couldn’t possibly kill the messenger. Wanting to know more about such cases of consumer negligence, I scrolled through the page, reading more posts and comments.

What appeared on my screen next seemed to be a scene straight out of a horror film – for me!

The next post was about the infamous sexual harassment case involving a senior team member of an internet content creation company that was recently in the limelight. Here again, I committed the folly of reading the comments.

While I cannot replicate the comments here, suffice it to say not one person gave the women in question the benefit of doubt. Forget about judging their characters or accusing them of ‘wanting’ it, these commentators were probably of the mindset that rapes were a punishment that ‘God’ meted out to these women to absolve them of their bad karma from previous actions or even lives.

It was then that I literally opened my eyes and glanced at the cover page graphic again. There it was, innocently tacked alongside the main title graphic – ‘by Women.’

Manhandled by Women. No wonder then that the comments reeked of prejudices against women. Feminist platforms like Haiyya: Organise for Action, Readomania, SHEROES.com, Women’s Web had me living in a fool’s paradise, thinking we were effecting some change, however miniscule.

The truth, however, was right before my eyes. It rocketed me out of my feminist bubble and put me in that spot where I again feel unsafe, angry, violated, and yet helpless.

Does a woman cry out rape because she wants attention? Do women demand their rights only when it suits them? Did Sita deserve the agnipariksha because she ‘willingly’ went with Ravana?

If you were to believe what these comments said then the answer to the above questions would certainly have been a ‘yes’.

Where have we progressed? Who says there is a change? Where and how are we any better from what we were a few hundred years ago?

Similarly, there is no such thing as a ‘feminazi’ or ‘too much feminism.’ It’s not an element of geography that could have varying degrees of its evidence – one that you could measure on the Richter Scale or Hygrometer.

And yet, I kept quiet. Because heavens forbid if they unleashed their wrath on me then even titans Shiva and Zeus wouldn’t be able to save my ‘honour’.

Recently I read somewhere that when feminists are talking about gender equality, men who disagree tend to bring men issues in to the discussion. They talk about how women are exploiting men, misusing the law to their advantage, or even threatening legal proceedings for no reason at all. (It’s true, I realized.) And so, we women have no basis to cry for equality.

The article then called the men out saying, ‘create a separate platform for your issues if you feel so strongly about them. Don’t hijack ours.’

Isn’t that correct? In order to distract the audience from the main issue, we tend to create another one. Why do we need to bring up incidents that are irrelevant to the topic at hand?

If you were discussing the Misuse of Law, by all means talk about false dowry cases. But talk about those cases too where the one falsely accused was a woman.

Judging all women as exploitative and opportunists is akin to propagating the attitudes that condone crimes against women. It is akin to being misogynistic and sexist yourself.

Sure, there are such incidents where women indulge in misusing the law to their advantage. There are incidents where women do exploit their position of being the ‘weaker sex’. But isn’t that the exception rather than the rule? Why take a stand against all women or worse, accuse the real victims of playing the ‘woman card’ even when they are not?

Isn’t using one’s privileges to one’s advantage more a problem of being self-centered and manipulative than about belonging to a particular gender?

Do not talk about #notallmen. Talk about #equalityforall.