Indian Girls And Women Are Not Packets Of Ghee That They Need To Be Pure!

There is much premium on Indian girls and women to be 'pure' virgins in the matrimonial market. When will all this end? 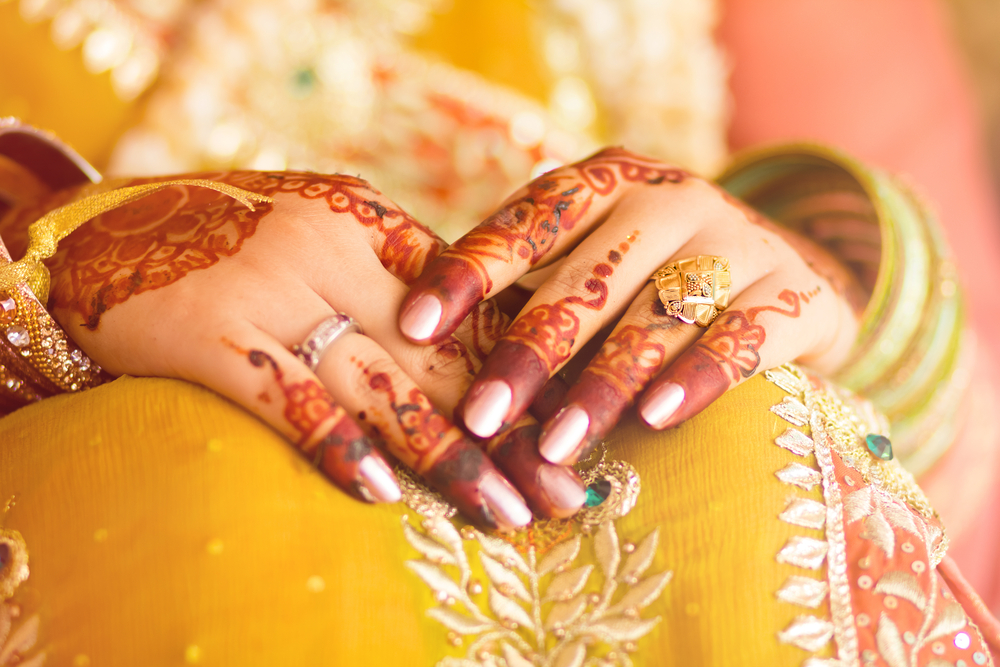 There is much premium on Indian girls and women to be ‘pure’ virgins in the matrimonial market. When will all this end?

The famous epic Ramayana ends with Sita undergoing the infamous ‘agnipariksha‘. But what exactly was this ‘agnipariksha’? By walking through fire, Sita had to prove to her ‘god-like’ husband Ram that she was PURE; that she hadn’t let Raavan touch her.

It is said that Draupadi went through fire each time she was to be intimate with one of her other husbands with the sole purpose of regaining her virginity. Unsurprisingly, this rule did not apply to the polygamous husbands.

Coming back to the so called ‘modern’ era, an ideal Indian girl is the one who is : fair, pretty, homely, cultured , doesn’t drink and smoke and is a VIRGIN. Quite contrastingly, an ideal Indian boy is : tall, handsome, earns well.

What is it with India and its people that they desire a ‘pure’ virgin woman ? Sorry my  fellow honourable Indians, but girls and women are not packets of ghee that they need to be pure.

As per our ‘cultured’ thinking, a boy doesn’t become a man unless he sleeps with a girl. Sleeping together here doesn’t mean that they sleep on the same bed, but that they have physical relations with each other.

Every boy/ man has full liberty to date and sleep with as many girls he wants and nobody objects to it. But when the time comes for him to marry, he must marry a virgin girl. After all, only ‘pure’ Indian girls are civilized girls!

It is not that only his parents desire this – almost all the men in India want a ‘pure’ Indian girl to be their wife who will be their sole property. (keep aside the fact that they have had relations with other women). The reason why white bed sheets are laid on the bed on the wedding night is not that white signifies peace in the marriage but that, if the bride is a virgin, she’ll bleed and it will be clearly visible on the sheet.

My dear respected fellow Indians even go the extent of having a virginity test performed on the girl. And if the results are negative, they can very happily announce to the world that the girls had no morals forgetting that their perfect son might have ditched a girl after fathering her child.

My fellow Indians, let me debunk a myth for you today.

Virginity does not exist

Yes. Virginity is a myth invented by people who wanted to constrol the freedom of women and have autonomy over their bodies.

Medical science does not define virginity. We, the common people, define it as when the hymen remains intact. Hymen is a thin, flexible membrane at the outer vagina. The hymen can get worn and torn during the course of menstruation. It is not broken only be penetration, but rigorous physical activities like horse riding, trampoline, bungee jumping can be a reason for its breakage too. In some women, the much hyped hymen is absent since birth or persists even after intercourse.

Such is the fear of being socially humiliated and condemned for not being ‘pure’ (or virgin) that women who are about to get married undergo vaginal reconstructive surgeries or on the wedding night, after consummation has taken place, they simply cut their finger and let it bleed on the sheet.

This is the state of women in a country which ironically boasts itself as a goddess worshipping nation.

Dear fellow Indian women, don’t think that being ‘pure’ will earn you equal stature in this patriarchal society. Even after passing the agnipariksha, a pregnant Sita was banished to the forest by her ‘loving’ Ram just because some people including a washer man doubted her character.

Even after fulfilling her duties as an ideal Indian woman, Draupadi was used as pawn and lost to the Kauravas in the Mahabharata.

And every day, hundreds of supposedly ‘pure’ women in India are tortured, killed, starved, or humiliated for dowry.

We as the women of India are not obliged to be ‘pure’ just to suit the misogynists’ eye. It is these fickle minded clerics, leaders and the esteemed people of India who need to have a pure mindset. 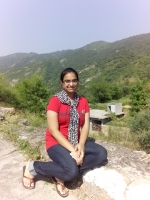