Matrimonial For Bride Hunting? Check Out This Hilarious Parody [Video]

Watch this hilarious parody of matrimonial ads that shows our misogyny even in this day and age, to the tune of 'Call Me Maybe' by Carly Rae Jepsen. 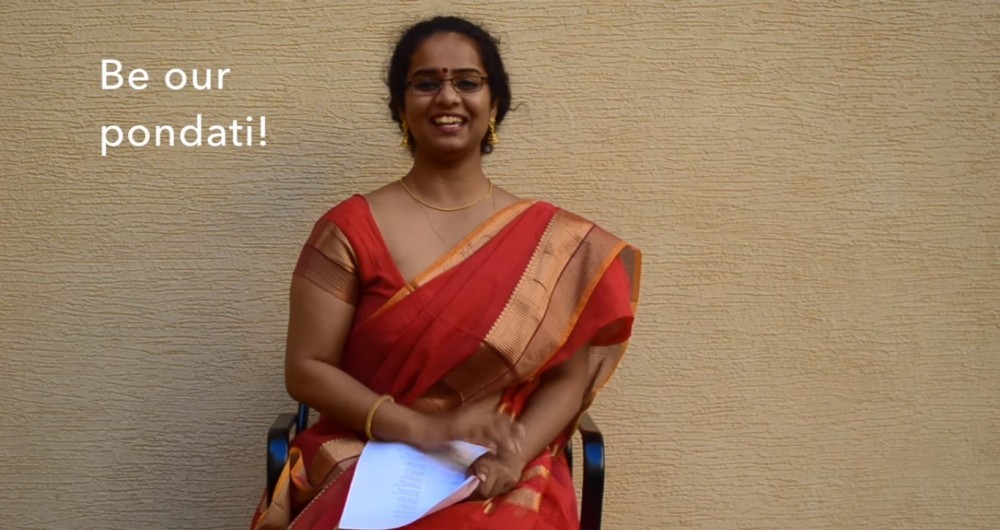 Watch this hilarious parody of matrimonial ads that shows our misogyny even in this day and age, to the tune of ‘Call Me Maybe’ by Carly Rae Jepsen.

Marriage for Indians is sacrosanct, almost a matter of ‘karmic’ destiny and there is no escape from it! Infact, it wouldn’t be a stretch to say that ‘shaadi‘, the word for marriage, is the first word a child understands after ‘mama’ and ‘papa’.

So in a bid to find their soul-mates, well before the explosion of the country’s famously vibrant press in the 50’s, Indians have been coupling up via the matrimonial ads featuring in the leading national dailies. Of-late, keeping up with the modern times, the matrimonial ads have become more tech savvy and have seen the mushrooming of online matrimonial and dating sites. But far from being a novel approach to matrimony, these sites are an improvised version of how things have been done in India for decades (“Match sought from tall, fair, convent-educated, career-oriented, homely,” etc.).

‘Pondati‘ means ‘wife’ in Tamil and this hilarious video aptly articulates the bigoted and misogynous undercurrent that flows in the Indian society when the ‘Eligible Bachelor’ goes ‘Wife Hunting’.

Lyrics that go – “submit samples … of your round chapatis…!” 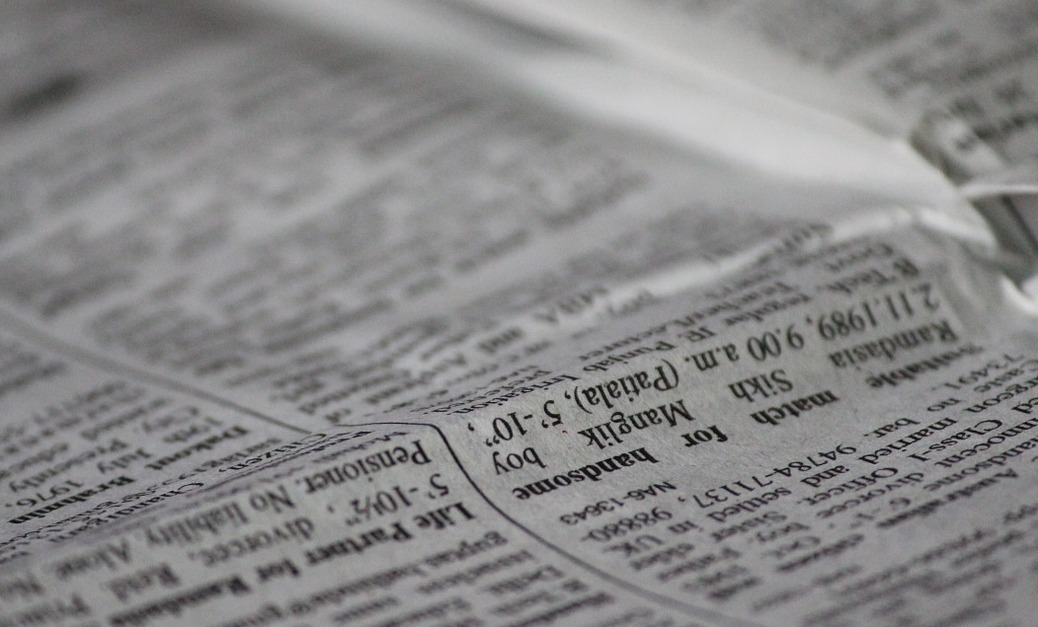 Indian Matrimonial Ads: ‘Just Practical’ Or Is It Show Business? 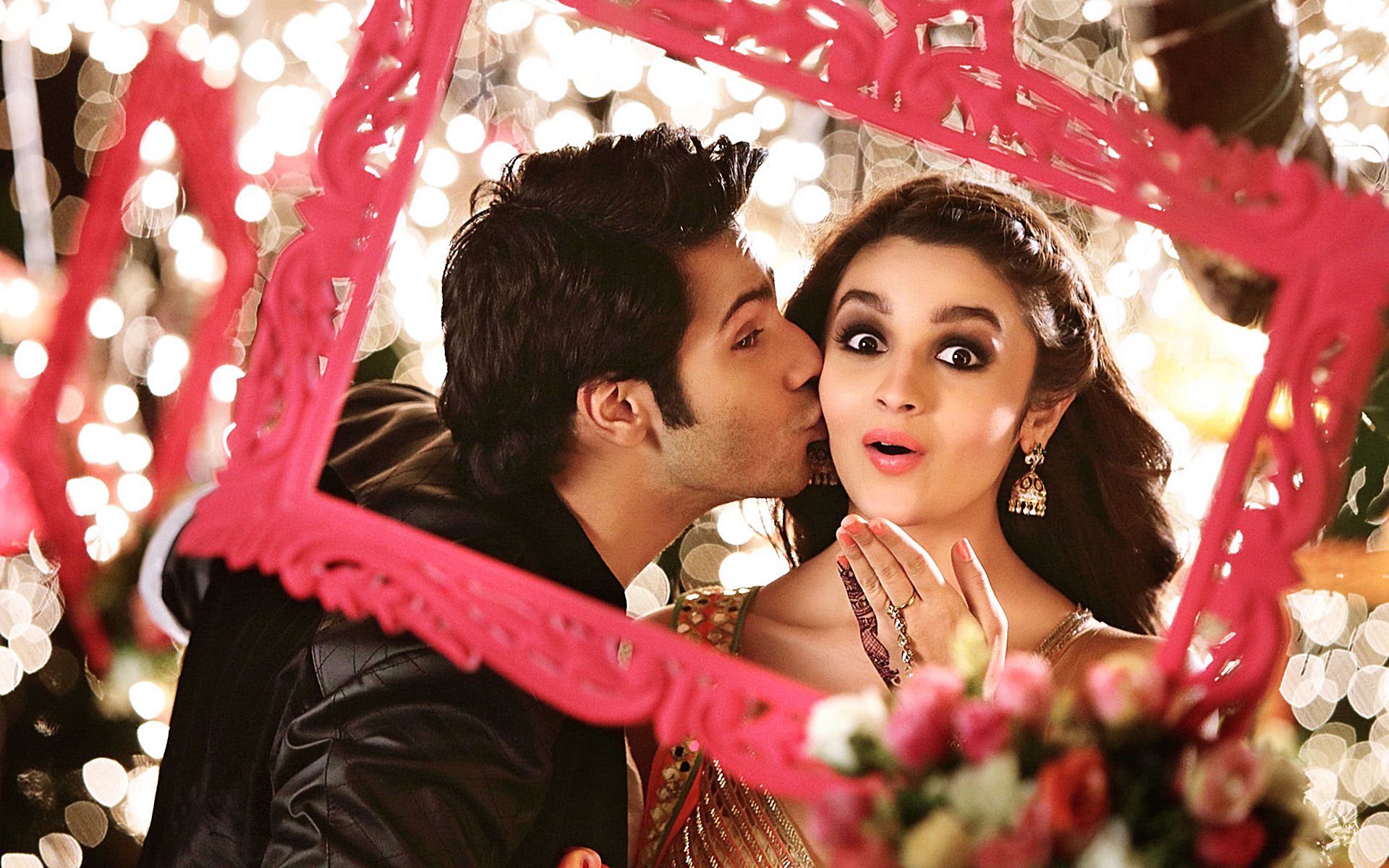 I Watched My Mother As She Cried Secretly, Then Wiped Her Tears And Got To Work With A Smile…

Ujwala Shenoy Karmarkar is one of the winners for the October 2021 Muse of the Month, and wins a Rs 750 Amazon voucher from Women’s Web. The juror for this month, Himanjali Sankar commented, “The age-old connection between a mother and daughter is explored poignantly through an exasperated love, which is often seemingly angry and impatient, that a daughter feels for her mother and the way she comes to make peace with it. A story set in Covid times that puts us in touch with the importance of love, connections and gratitude in a non-preachy, very real way.”

Nirmala grimaced as she picked up her cup of tea. It was cold and had a greasy film over it. Her class had lasted two hours, and she had been talking continuously for most of it. Her back was aching and her throat was sore.

View All
Why Do Indian Women Miss To Pick Up Breast Cancer Early - Dr. Sharat Chandra Goteti Explains
How To Become A Data Scientist In India
Divorce Rights For Married Women In India - Legal Rights 101 With YourInstaLawyer
No More Guilt: Exploring The Ways In Which You Can Shed Mother's Guilt
Steps To Landing Your First Writing Job - Want To Be A Content Writer?
What Are The Essentials Of Being A Good Content Writer?
FeministReadRelationshipsSocial Issues

Why Are Indian Matrimonial Ads So ‘Extra’ And ‘Optimistic’?

Matrimonials listing brides and grooms are an echo of the real beliefs of a society, despite all the 'woke' ideas and behaviour. A hilarious take. 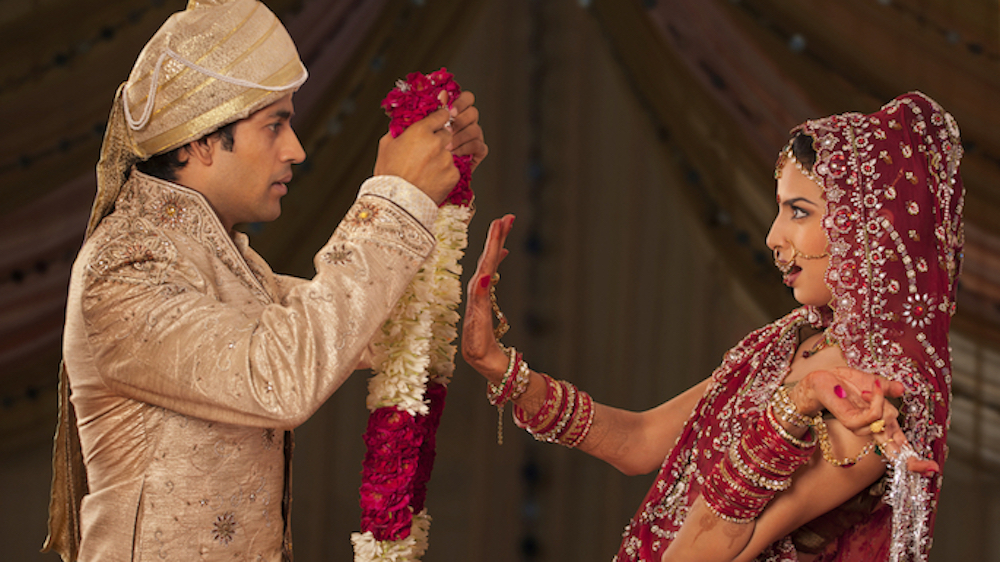 Matrimonials listing brides and grooms are an echo of the real beliefs of a society, despite all the ‘woke’ ideas and behaviour. A hilarious take.

Upsell, exaggerate, smile! Welcome to the very, very beautiful and very, very smart and slim world of matrimonial ads. This is a utopian land, where only good looking people roam. They are overqualified go getters, travelling the world, earning nothing less than 7 digits, yet are well mannered, cultured and homely.

Have you ever wondered how hard it must be as a parent to place your child in this web of awesomeness where one’s competitor seems only a hundred times better than one’s own child?

The logic of it seems perfect. Everyone does not have to have an organic love story. Two families tick the appropriate boxes, perform a tap dance of testing the waters by probing and asking the right questions, and in the end you have two perfect strangers, perfectly happy to spend their lives together.

Based on Julia Quinn’s novels, the hit Netflix series Bridgerton transports its viewers to 19th century Regency London, during a time in high society when young girls from aristocratic society were presented at the royal court.

When I saw the show’s trailer, I instantly knew that I was going to binge-watch the series (a habit I have been trying to shake off). I was right, for when it released in December 2020, I watched it in one night and proceeded to spend the next day online, reading everything I could find about Bridgerton.

What is Bridgerton about?

The show presents an ethnically diverse monarchy with a black woman who, as queen, paves the way for other black families to enter the ‘ton’, a term commonly used to refer to Britain’s high society. Of this ton, the daughter of the prestigious Bridgerton family, Daphne, receives the Queen’s favour at her society debut. She instantly becomes competition for other girls (and mothers) of high society, for post society debut is the season for girls to secure proposals from eligible bachelors, who must of course be approved by the family.