The growing violence against women in the country, has got us thinking - how can we ensure safer cities for our girls. #WomenOnTheMove share their thoughts.

The growing violence against women in the country, has got us thinking – how can we ensure safer cities for our girls? #WomenOnTheMove share their thoughts.

Concerns regarding women’s safety are nothing new. However, women’s safety in public spaces has gained much significance in recent years. There is a greater demand around making public spaces safer for women. This includes better infrastructure to effective policing, stricter punishment for perpetrators etc.

In our weekly #WomenOnTheMove chat over at Twitter last week, we discussed how to break these gender stereotypes, and how to make public spaces accessible to girls and women and Plan India’s initiatives to make ‘safer cities’ with Bhagyashri Dengle, Executive Director, Plan India who was a special guest in the weekly chat. On National Girl Child Day, #WomenOnTheMove also talked more about Plan India’s #MeriBetiMeriShakti initiative too. This is what we discussed.

(If you’re not yet following Women’s Web on Twitter, do now, and you can come over for the chat too, every Wednesday 6-7 pm IST).

How to break gender stereotypes?

Given that we live in a society that has a patriarchal framework, Indian society is replete with gender stereotypes. What can we do to break these stereotypes?

Believe more in doing than talking

The only way to do away with these stereotypes is to raise our children by demonstrating more gender equal behaviors more consciously.

Social Media is a powerful weapon. It is a weapon of mass influence and we should use it more responsibly.

Media can play a big role by publishing stories of strength and grit because they do exist all around us. Access to social media platform provide girls and women an opportunity to share their transformative stories #MeriBetiMeriShakti #WomenOnTheMove

Role of family and teachers is vital

Family & teachers shape the thought processes, especially in the formative years. Hence, leading by example becomes crucial in these years.

Fathers, mothers, teachers have a big role to play during the formative years by demonstrating equality and gender neutrality #MeriBetiMeriShakti #WomenOnTheMove

Role of community is crucial

The role that communities play in changing perceptions about girls and their value in families cannot be undermined. When communities come together, we can usher in change faster.

We have seen simple initiatives like celebrating the birth of a girl child has a positive impact. There are villages that plant 100 trees to celebrate the birth #MeriBetiMeriShakti #WomenOnTheMove

Making public places safer — But how?

Indian men have a sense of entitlement to public places. They seem to understand that they own the place. Is there a way to break this? Here’s what #WomenOnTheMove think.

Women should know that public spaces have shared ownership

A2. It’s not easy. But I think the beginning is to develop a sense of ownership/entitlement in the positve sense, I.e, “this space is mine too.” Very often women internalize what society says, “you are an exception, not the norm. Adjust if you want to stay.” https://t.co/m7vP0tqDiM

Believing in ‘this space is mine too’

Sense of safety, belief in law enforcement, belief in families supporting women and not victim blaming is what will help #WomenOnTheMove

As long as girls do not take charge of their own development and safety and make informed choices, no policy or programme can be effective. You are right, we need to engage with men and boys and change attitudes towards girls and women #MeriBetiMeriShakti #WomenOnTheMove

‘Safer cities’ is a Plan India initiative in Delhi where girls are negotiating and reclaiming public spaces like parks, transport, etc. It is sad that these incidents continue to happen. However, the environment today is enabling people to publicly rally against atrocities such as Nirbhaya. We should not give up or lose hope #MeriBetiMeriShakti #WomenOnTheMove

Breaking gender stereotypes is the first step in ensuring ‘safer cities’ for our girls. But in general, where on one hand the birth of a son is revered that of a daughter is seen as a burden. #WomenOnTheMove asked a very pertinent question.

@Plan_India @womensweb #WomenOnTheMove #MeriBetiMeriShakti How can we counter the ‘son preference’ attitude that’s quite prevelant in the society?

Plan India’s #MeriBetiMeriShakti campaign is working towards changing this attitude.

We see numerous cases where situation of girls has changed only because the attitude of parents and communities towards girls has changed. There are more girls completing education, working and getting married later. However, there is a need to strengthen this further

What is the #MeriBetiMeriShakti campaign all about and is it working?

The message is about celebrating girls, breaking gender stereotypes, encouraging conversations around gender equality so that all girls are treated equally and have an opportunity to ‘Learn, Lead, Decide and Thrive’ #MeriBetiMeriShakti #WomenOnTheMove

The winds of change are blowing and attitudes are changing. But change is always slow and we need to keep going.

We need change the narration and I agree that change doesn’t happen overnight. We need to stop disempowering girls in general and come out in unison.

The sheer fact that we have organisations like Plan India working incessantly towards improving the conditions of women and girls in the country through social initiatives such as #MeriBetiMeriShakti, it won’t be long before we see some significant change in the social attitude.

Any social change will take time. However, it should not deter us from taking the first steps. Celebrating the birth of a girl itself is a big step where millions of girls are not allowed to be born #MeriBetiMeriShakti #WomenOnTheMove 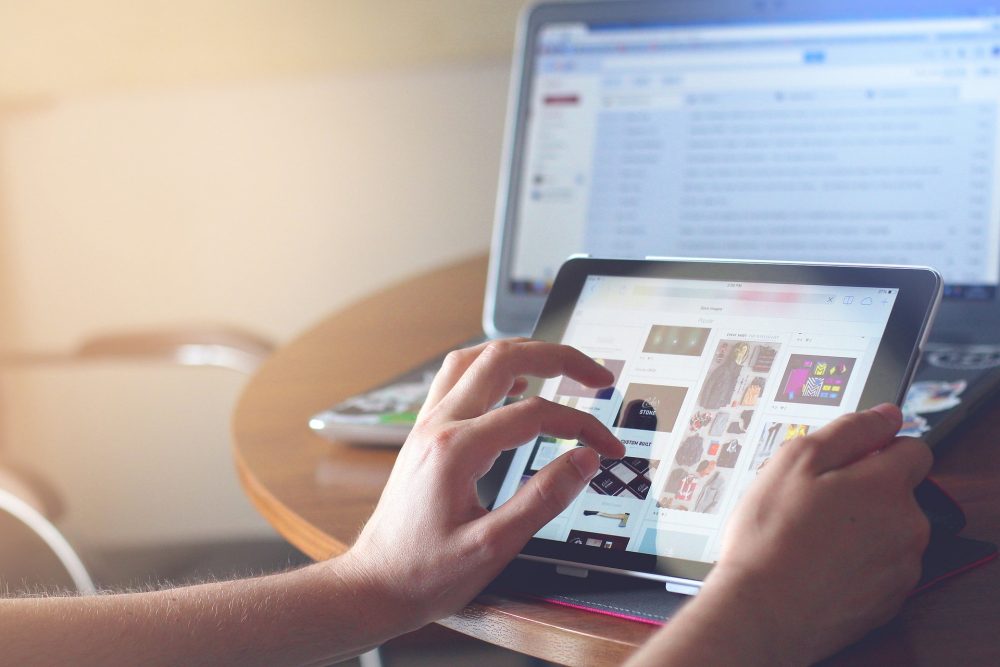