Stitching virginity back or getting a Hymenoplasty surgery is on a rise. What does it tell about the society? Where are we heading towards? 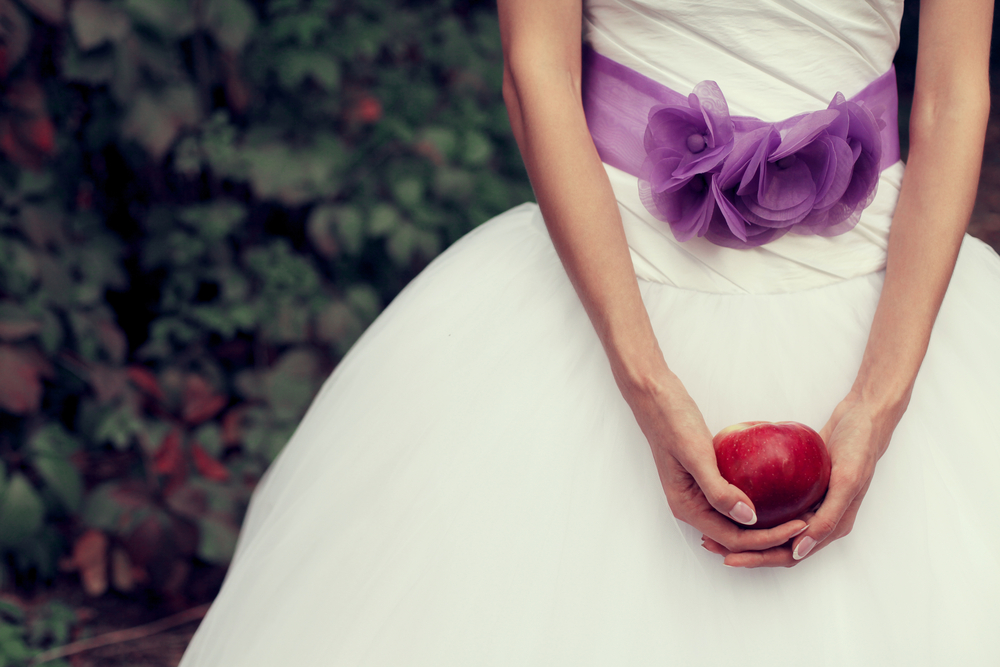 Stitching virginity back or getting a Hymenoplasty surgery is on a rise. What does it tell about the society? Where are we heading towards?

Today is 16th of Sep 2015. We are in the 21st century. I, a woman, am writing this piece on virginity. Have things changed in this country, since the inception of ‘Kanyadaan,’ or the ‘gift of a virgin.’ Ofcourse!  The moment you read the word virginity, you thought of a woman, haven’t you?

The question that we are still trying to probe is does a woman have authority over her body? Can a woman claim her right to her own body? We might say that this is 21st century and with the economic growth in the last ten years, who really cares. Let me tell you. This society cares. Also, no, a woman still does not have autonomy over their bodies.

You might be thinking that I am talking about some remote villages or places ruled by the Khap Panchayats. You are again wrong. Welcome to the world where just by a small surgery a woman can be a virgin again. Yes, I am talking about hymen repair surgery or Hymenoplasty surgery. It’s a booming business in India now. Amazing! Isn’t it? From the B tire cities to the metros, the hymen repair surgery is showing an upward trend.

As, if lip surgery, breast augmentation, hips enlargements were not enough. Here we go for the hymen too.

Throughout ages, in a Patriarchal set up like India, the body of a woman has always been very well related to honor.

Throughout ages, in a Patriarchal set up like India, the body of a woman has always been very well related to honor. The virginity or the sexuality of a woman belonged to the family, especially the brothers and the father, who would protect it and finally give it away to someone of their choice as marriage- ‘Kanyadaan’ as we say in our civil societies. So, even now when a woman exercises her sexual rights and indulges in sexual activities, out of fear of the society she again goes for a hymen repair, so that on her first night of sexual encounter with her husband, she can act the virgin again. As, the surgery is a guarantee of blood stains on the bed- the proof of virginity.

Hymenoplasty surgery repairs the hymen, by stitching together the frayed ends of the hymen or by adding a patch of tissues from the vaginal wall. Also, a blood capsule is inserted that acts as blood after intercourse. It is non-toxic, thus ensuring safety.

It is a half an hour surgery and girls often do it, without informing their families. It takes almost 3 months to heal. But the performance on the first night is guaranteed.

But, what does this process of repairing the hymen tells about the society. It is a clear sign of the deception a girl has to wear since birth to please a man. Haven’t we all heard statements like, “Don’t laugh to loud,” “Don’t speak too much,” and so on. Women are subconsciously groomed to be liked by men, or so we are told that a meek, docile woman is what a man likes. No, exploring exactly what a man likes is also not allowed. Boys are also told and conditioned on what a woman should be, silent, giving and pleasing. So, it’s no surprise that the so-called virgin, pure woman is preferred, who can be taught and domesticated as per the needs of the family.

Woman are supposed to be seen and not heard, that the whole idea of virginity.

Woman are supposed to be seen and not heard, that the whole idea of virginity. Honor is attached to it, so we have the whole series of honor killing, where a woman is rather killed, than being married to the man she falls in love with. It’s a very feudal system, where a woman is treated as a child (read son) bearing machine, who can finally take over the property of his father, so the so-called purity of a woman needs to be guarded at any cost.

Also, rape is treated as a dishonor to the woman, thus leaving the victim in shame. This is why the Khap panchayat ordered rape of two young women in a recent case, where their brother married an upper caste, woman. Ordering so, the Khap panchayat takes away the honor of the family, thus teaching the family a lesson.

Whether the Khap Panchayat is ordering a rape or a girl rushing towards hymen repair surgery, the underlying sentiments remains the same- the honor of a woman, which boldly says that a woman’s body is not her autonomy. Throughout ages, the woman’s body is owed, used or humiliated, but never granted the right-which it is hers and solely hers.

Honor is not stored in a tissue. Honor is how you conduct yourself, how you contribute to the society and what you make out of yourself. This is something we don’t get. Our priorities are misplaced, so are the results.

A woman is not her virginity. She is a person, who thinks and breathes just like her male counterpart.

A woman is not her virginity. She is a person, who thinks and breathes just like her male counterpart. A family cannot be built on her virginity. It is built on compatibility and respect. A child is the future of a family. And families are built on lessons that parents teach. Virginity is not a lesson-it’s an individual choice. Safe sex is a lesson-guarding virginity and also checking someone’s is not.

In the name of a tissue which we call the hymen, people have ended up murdering and also imposing brutality on other people. This is what misplaced priority of a society takes too. Let education, safety, good health be a priority, it will take India far beyond that we are now. At times reading the news where the police raids hotels, where consenting adults decides their sexual rights or when the moral police talk about how a woman should dress and so on, takes us to dark ages. A civil society should talk about equal rights and not about the length of a woman’s dress.

Culture comes from freedom, not from bans. A country grows in equality, not where half the population is subjugated. The good news would have been where acid attacks are stopped not where girls are running to stitch back their hymen.

Stitching back the hymen, just to prove one’s virginity on the first night of intercourse after marriage is a tell-tale sign that we as a society have not grown, we are still stuck to medieval ideas.

It’s time to move on from the hymen. Your honor is not there. Your honor is how to contribute to a better society. And the vagina has nothing to do with it. Leave the hymen and its function alone.