Is Kanyadaan relevant today? Doesn't this concept revolve around ownership? Instead, let's teach our girls to be an equal in a marital relationship. Is Kanyadaan relevant today? Doesn’t this concept revolve around ownership? Instead, let’s teach our girls to be an equal in a marital relationship.

Kanyadaan, meaning ‘donating a girl or maiden’, is an integral part of the Indian marriage ceremony. It involves handing over of the rights and duties of a girl by her parents to the groom and his family. Wikipedia describes it as the ‘gift of a maiden or a virgin’. It is a highly-valued custom. One through which the parents of the bride are believed to be relieved of their worldly sins. As per Indian customs, the groom is a form of Lord Vishnu, and thus, presenting him with their most cherished gift is seen as a matter of great honour for the bride’s parents. (Of course, one can hardly miss the irony, looking at the number of cases of female infanticide this country has!)

Actually, in almost all cultures, giving away of the bride by the father is an intrinsic part of a wedding. Although I would like to naively believe it has originated from the special bond that all daughters have with their parents, especially fathers, I know it has its roots in the patriarchal systems from times gone by.

Giving the bride away makes me think of her as a possession or commodity. It implies ownership. In the bygone era, it meant the transfer of the bride from the custody of the father to that of the husband, when not an instant could the woman be without the headship and protection of a man! But that was in times when women had fewer rights and even less exposure. I highly question the relevance of this custom in our modern times.

Giving the bride away makes me think of her as a possession or commodity.

Not just the treating of the bride as an object, but also handing her and her responsibilities over to someone for life is something I feel strongly against. How can the beginning of a marriage, an equal partnership, where the couple promises to love and care for each other and help each other through life’s ups and downs, begin with only one taking the responsibility of the other? Is it not the responsibility of the wife to care for and nurture the husband too? Is she not taking on responsibility for his happiness and good health? Not just him, but his family as well! Then why do we not see a ‘Putradaan’ as part of the tradition?

What I find even more astonishing is the belief that one’s parents forfeit all rights and responsibilities towards one’s daughter once she is given off to the groom. Can parents really ever do that? More so, why must they? 20 years or more of bringing up this beautiful child, teaching her all that she knows, caring for her, worrying, the sleepless nights because of her, and just like that, she belongs to someone else? She is a part of another family, leaving this one behind?

I am not against traditions, and I can lead myself to believe that this is merely a part of historical customs. But there are many who take this custom literally and extremely seriously. Many girls spend their whole life being told that they will one day belong to their husbands. One day they must get married and become part of another house and family. That they are ‘paraya dhan’ (someone else’s wealth). From childhood she is made to understand that one day she will be given away to the right man who can successfully take on her responsibility. With the beginning of a new life, she will have a different surname, and in some cases even a new name, to mark the beginning of her new life, and the past one would have little meaning to her. And in all this, we would have taken away her identity!

Instead, we must equip our daughters with the strength and freedom to be their own individuals.

Instead, we must equip our daughters with the strength and freedom to be their own individuals. To stand and support their husbands in all their tasks. To be complete in their own right, rather than objects that need to be taken care of! I say, teach your girls that they are one day going to be equal partners in a loving marriage. They will have equal responsibility in building a successful household and family. They will have equal ownership of their life together. Most importantly, they are going to have equal say and opportunities in their married life, and not be just their husband’s possession, commodity or responsibility!

Image of Indian bride’s and groom’s hands via Shutterstock

A dreamer, traveler and an avid reader, who refuses to be bogged down by day-to-day life, and hopes to spend all her time with her dogs and a few good books.. read more... 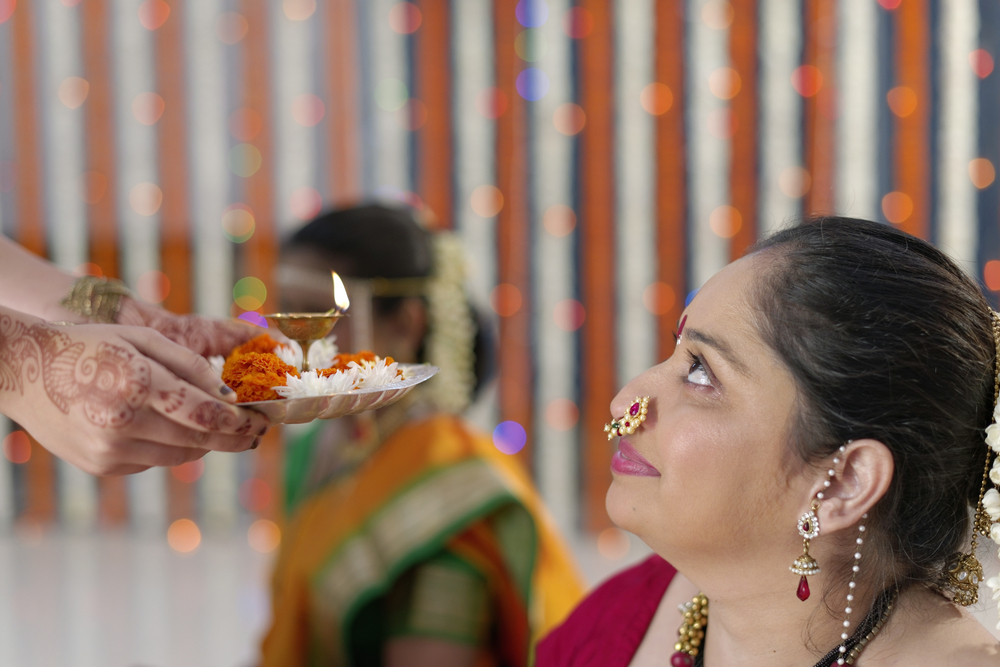 No, It's Not Okay To Ask Personal Questions 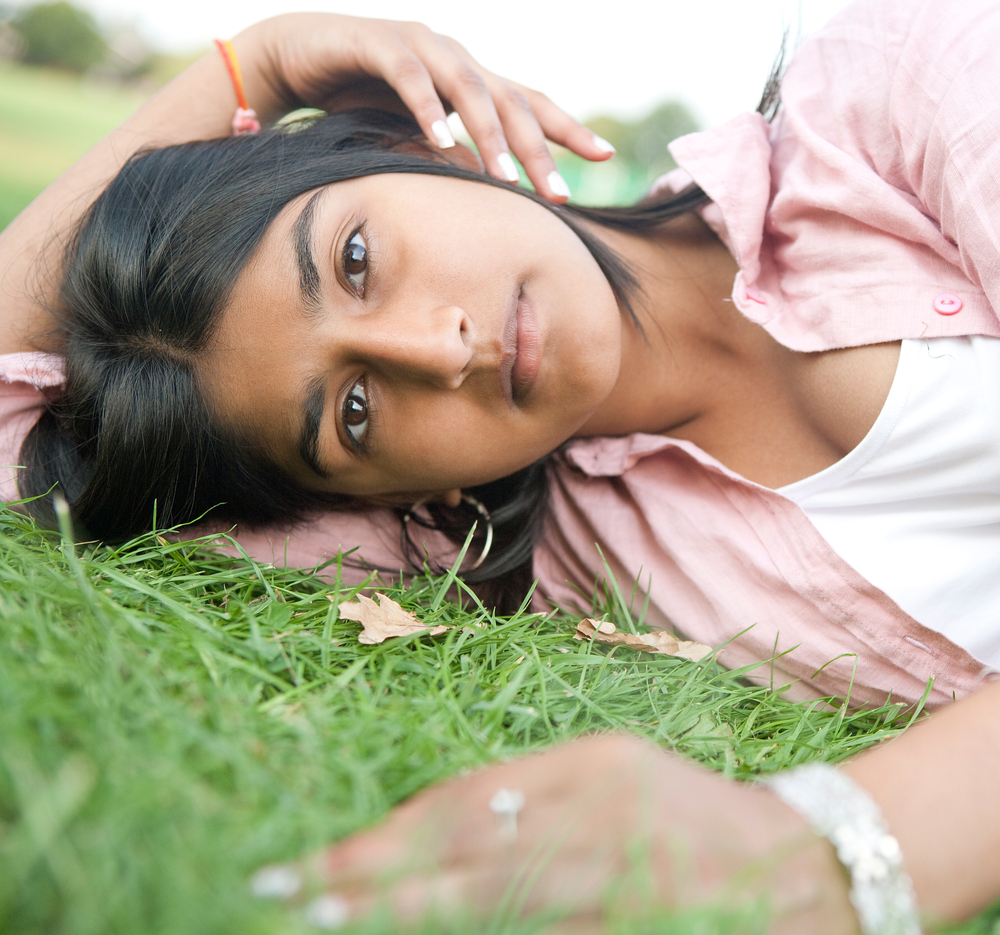 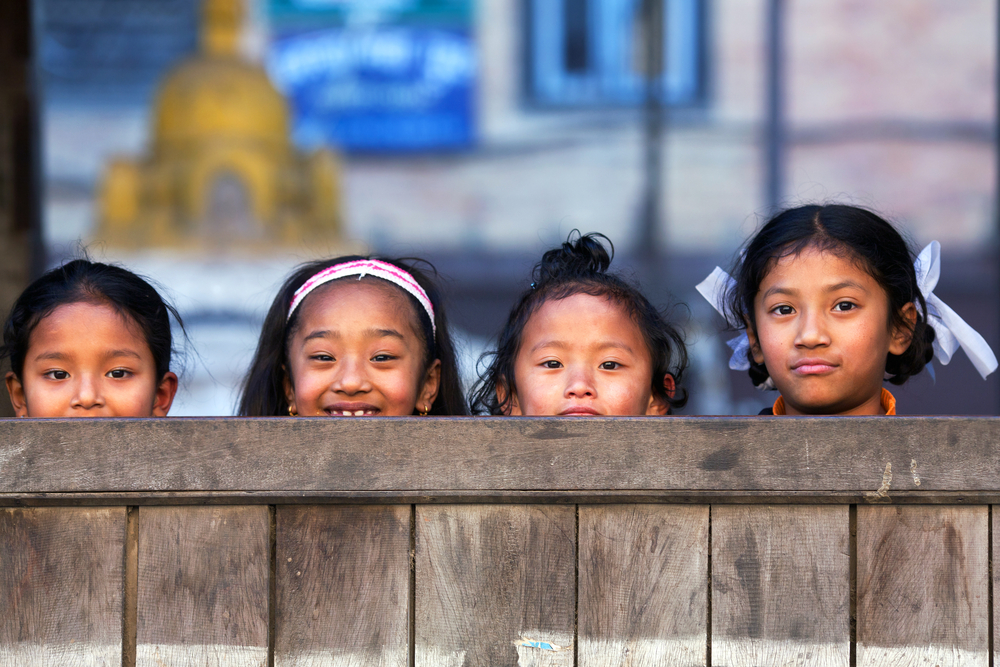 I Will Speak Out For A Safe World For My Daughter 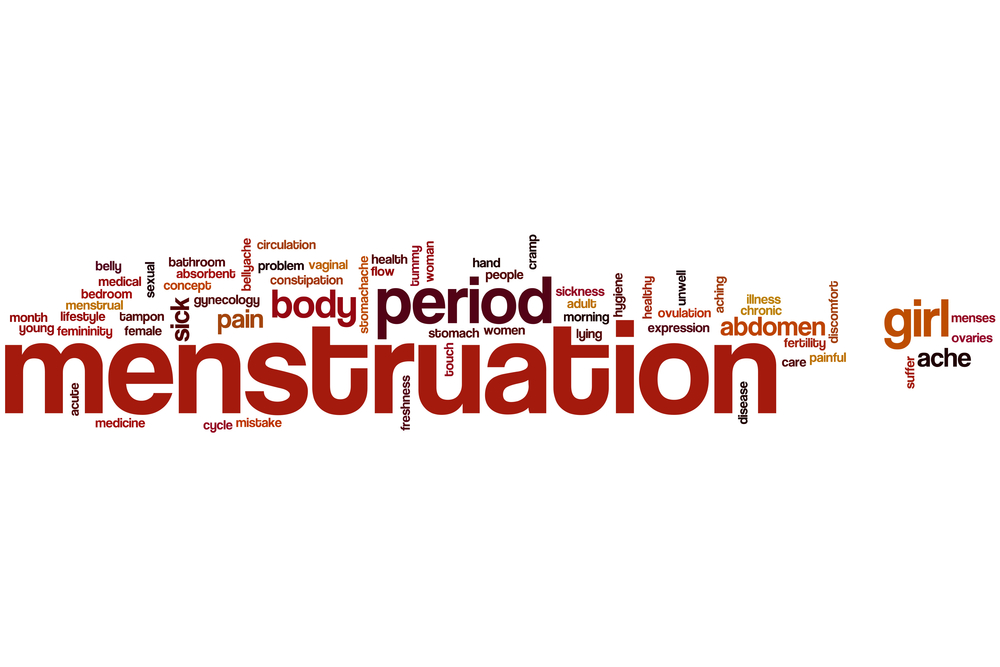