From Trisha To Gurmehar Kaur: Why Rape Threats Are Our Favourite Way Of Shutting Women Down

Rape threats against women, whether in the ‘real world’ or on social media, are society’s way of shutting women down when they ‘cross the line’. 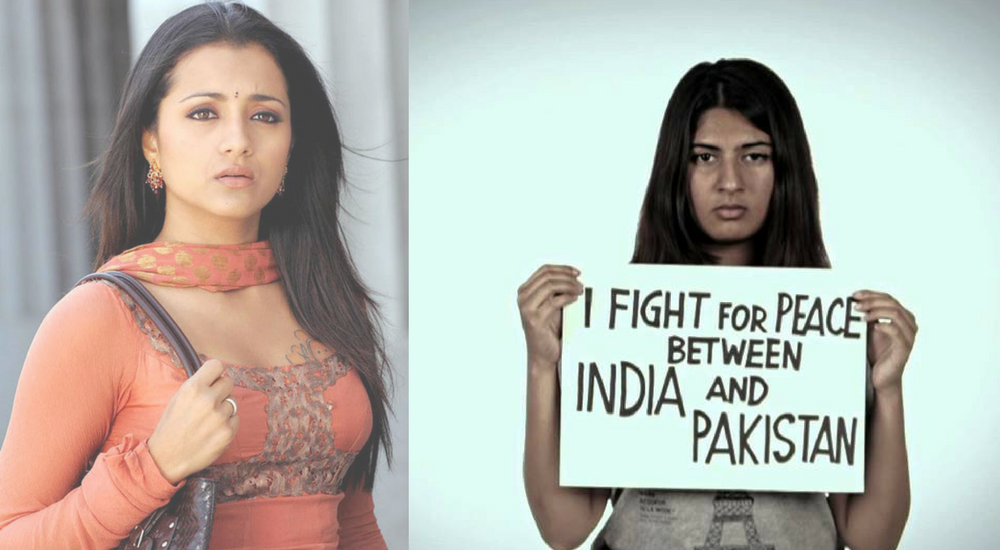 Rape threats against women, whether in the ‘real world’ or on social media, are society’s way of shutting women down when they ‘cross the line’.

In January this year, Chennai bore witness to a protest against the ban on Jallikattu. Trisha, a famous South Indian actor, and an ambassador for PETA, was bullied online. A poster was circulated, mourning her ‘death’ and calling her father ‘useless’ and her mother a ‘boastful woman’. The poster also claimed that the cause of her death was being ‘HIV affected’, hinting at her being sexually promiscuous.

Soon after, the PETA India CEO faced sexual harassment and rape threats for her pro-Jallikattu-ban stand. A month later, a series of protests at Delhi’s Ramjas College brought Gurmehar Kaur into the spotlight: a girl who received rape threats and death threats for a stand she took.

All of these behaviours and verbiage point at one thing: the brazen disregard of women with the assertion of a sense of ‘corrective’ dominance by men.

Issuing rape threats is an attempt to bring women under control – as their conduct of speaking out or choosing to do what they want to do, is seen as not ‘toeing the line’. As is the case with outright gender-based violence, such conduct of threatening violence and issuing rape threats is a function of patriarchal attitudes, narrow thinking and cultural norms that dictate that the conduct of women needs sanction from men. In effect, this feeds into the rape culture.

Rape culture is essentially an enabling environment. In a society characterized by rape culture, the social mindset blames victims of sexual assault and normalizes male sexual violence. What feeds and keeps rape culture alive is a mosaic of different factors, including culture, interpretations of religion, patriarchal attitudes and historically held and endorsed values of antagonism towards women, among other things.

While it is argued that rape in peacetime can be a crime of dominance and a crime of lust, it is important to understand that rape culture informs both – manifestations and intents behind the crime of rape, and the larger domain of sexual violence.

Rape as a crime is about dominance. While lust and sex play a role, it is more about male dominion over the woman. The patriarchal social set-up keeps this culture of hatred and toxic masculinity alive by issuing rape threats on the one hand, and objectifying women in response to something they choose to say or do, on the other.

The biggest negative here is that the personal agency of women is treated as having next to no value – and by de facto ‘taking away that power’, the impact on common man is that a woman’s resistance is of no value.

That a woman is a human being with a fully functional brain capable of thinking, articulating and making informed opinions is being discounted using brutish and toxic ways.

Image used is a composite; from movie promo stills and from Youtube