5 Things I’d Like To Hear From TVF In Response To Sexual Harassment Accusations (Not, ‘We’re Going After You’)

After Susan Fowler's experiences of harassment at Uber, comes along a post by an 'Indian Fowler' - alleging that she was sexually harassed by Arunabh Kumar, Founder of viral video makers, TVF.

Just as we were all left shocked by Susan Fowler’s experiences of harassment at Uber, comes along a new post by an ‘Indian Fowler’ – alleging that she was sexually harassed by Arunabh Kumar, Founder of viral video makers, TVF.

In a single day, TVF offers its ‘official response‘ which not only makes no mention of what (if anything) the company is doing about the allegations, but instead, adds on a vague threat, saying, “We will leave no stone unturned to find the author of the article and bring them to severe justice for making such false allegations.”

A few years ago, I attended a breakfast meeting of women in media, and among the many things we discussed was the rampant sexual harassment in the industry, and how women who had dared to file complaints, often never really found employment again.

Rina Mukherji, a courageous independent journalist, who once filed a case against her then-employer, The Statesman, has shared here at Women’s Web previously, how it took her years and years of struggle to get even a modicum of justice. It is common knowledge that in both the media and entertainment industries, sexual harassment is not a rare occurrence at all.

It appears now that new media and startups will be no different.

This is not about whether you believe Indian Fowler or TVF. (I believe that the price of speaking up is so high, and women know this so well, that there really is no reason for women to waste their time speaking of things that didn’t happen to them. Also, we know sexual harassment when it happens to us – it’s not a misunderstanding.)

Nonetheless, whether or not you believe her, here are a few things we should be asking TVF to clarify on, rather than giving an empty statement verging on a threat.

It’s worthwhile noting that after ‘Indian Fowler’ spoke up, others have spoken too. Writer-Director Reema Sengupta says, in a recent Facebook post, “To everyone doubting if this is true, know that this girl definitely isn’t the only girl he has been a sleaze to.”

As always though, we put the onus of speaking up on a few women, even though in many industries, sexual harassment is common knowledge. As stand-up comedian Aditi Mittal says,

Silence from the comedy community is deafening.EVERYONE still"texting contacts"/"verifying facts" inspite of hearing stories abt it for yrs?

If TVF wants to present an ‘official’ response to any allegations, the only reason I’d even listen to anything they say is if they were to present a factual answer to these questions. We need to hold companies accountable for things they need to do under the law (and not just as a moral imperative). Hitting back with a “we’re awesome and you better believe it”? Just not cutting it!

Image used via Pixabay, for representational purposes only

Some crucial points were made by senior journalist Priya Ramani's lawyer Rebecca John last week, in the ongoing defamation suit by MJ Akbar.

Some crucial points were made by senior journalist Priya Ramani’s lawyer Rebecca John last week, in the ongoing defamation suit by MJ Akbar.

All of us know about the global MeToo Movement that reached India by October 2018.

Most of us know about the courageous women who came out in the open and expressed publicly the sexual harassment they’ve faced in different scenarios at work at different times of their careers.

What Is Harassment? Here’s How Sexual Harassment Happens In Corporate India

What is harassment? Sexual harassment in the workplace is not just about physical contact; suggestive words and bullying are harassment too. 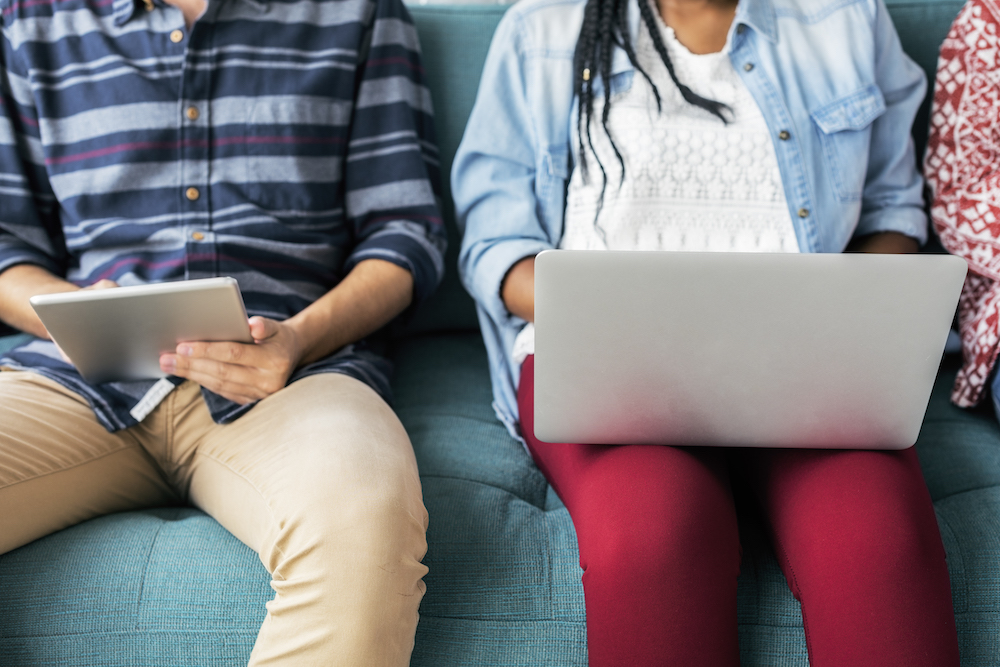 What is harassment? Many are unaware that sexual harassment in the workplace is not just about physical contact; suggestive words and bullying are harassment too.

The recent TVF controversy has once again bought to forefront the fact that sexual harassment is a part of the new corporate India and working women must learn to deal with it. In the above-mentioned case, the harassment has been quite explicit, but there are times when it takes other forms as well.

Unfortunately, except for a few companies, most still do not have clear-cut definitions for employees as to what constitutes harassment. In fact, some companies do not even have clear policies and guidelines to ensure that women employees do not have to suffer in silence.