Want To Counter Sexism At Work With Wit? Feminist Fight Club Is The Right Book For You

Every woman has dealt with some form of sexism or discrimination at work. The Feminist Fight Club book gives you some excellent pointers to handle the negativity. 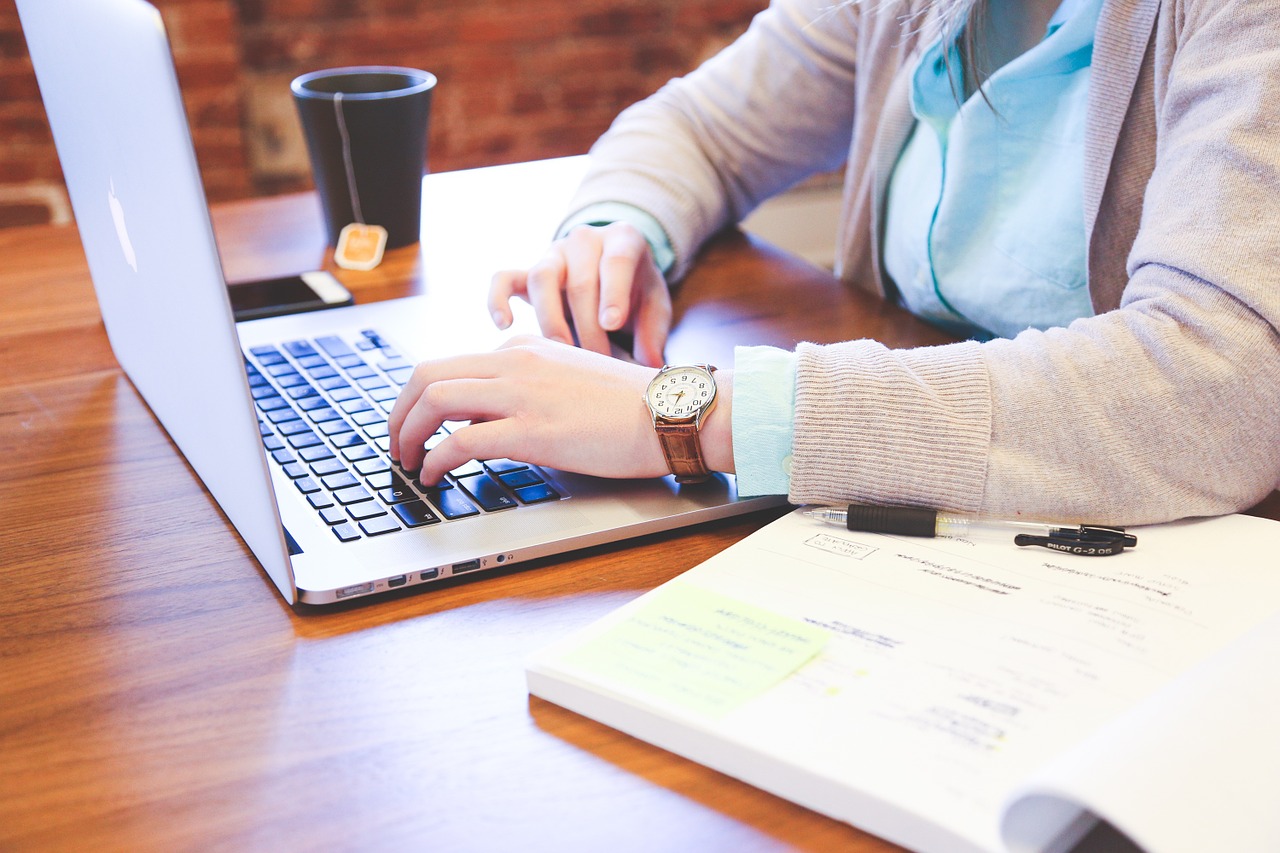 Every woman has dealt with some form of sexism or discrimination at work. The Feminist Fight Club book gives you some excellent pointers to handle the negativity. Read on.

How many of us are painfully aware of the gender discrimination at our workplaces? Starting from the larger issues such as pay differences to the more subtle ones like being stereotyped as some of the following:

“too sensitive”
“not serious about her career”
“once she gets married/has a child, we’ll need to look for a replacement”
“oh, she will always want to leave office early”

If these snatches of conversations look familiar to you, then get ready for a refreshing guide as to how you could deal with these. Why, with humour of course, if you take the advice of the newly released book Feminist Fight Club: An Office Survival Manual (For a Sexist Workplace). This hilarious book by New York Times columnist Jessica Bennett acts as a guide to counter sexism and micro aggression at the workplace.

In real life, Bennett belongs to a Feminist Fight Club in New York and the book is her gift to people who are not present at those meetings. She gathers the wisdom from all the professionals who meet there and tries to present those in this book in a non-complaining yet amusing sort of way.

She talks about common practices like a man instinctively turning towards a woman and expecting her to take notes in a meeting, or a woman being constantly interrupted or someone else taking credits for her ideas.

Bennett explains how women need to walk a tightrope of expectations all the time:
“It’s having to be nice (because women are nice!) but not too nice (don’t wanna be a pushover); maternal (a natural caretaker!), but not actually a mother (lest you be viewed as ‘uncommitted’ to the job). It’s having to be confident so that you can command respect but not too confident (because we don’t like cocky women). It’s having to work twice as hard to prove you’re once as good, or three, four, five times as hard if you happen to be female and of color.”

This book provides useful pointers for both men and women to follow in order to ensure a much fairer workplace.
Some of the important points in the book (discussed in detail here) include:

Giving women the chance to finish what they were saying or not to constantly manterrupt them when they speak. Even men can interrupt a manterrupter and ask him to let the lady finish her statement first! Bennett states that according to research, men speak more than women in meetings and yet women are twice as likely to be interrupted. Bennett asks women to just keep talking firmly even if they’re being interrupted.

Women are not crazy

To let go of the term ‘crazy’ to describe a woman. The popular theory that women are more emotional or are on their PMS and hence acting wild should really be done away with.

Bennett advices women to be more assertive and say ‘no’ if the situation demands. Women should be clear as to what benefit they are getting out of the work and not just do it to please someone else.

Women are constantly judged for their appearances and workplace is no exception. She asks women to ignore whatever people have to say about their appearance and carry on with the task at hand.

Do not constantly apologize

Women are advised to shrug off the impulse to constantly apologize even for the smallest stuff and especially when there’s nothing to be sorry about. (In this context, I was reminded of this wonderful video which shows how we women keep apologizing more than we should.)

There’s a fun segment in the book titled, ‘What Would Josh Do’. This segment describes what strategies men would apply to get their desired outcome at the office. For example: sounding confident even if he is unsure within, and so on. This acts as a reminder for women that we too can apply such strategies in our workplaces.

Here are what a few readers on Goodreads are saying about the book:

“Before I had even finished the book, I had pre-ordered three new copies for my sisters, and I will continue to insist that all of my female friends and colleagues buy a copy to read themselves. Should I find myself prepping to become a parent one day, especially to a daughter, I will re-read this book again. This book should be required reading on all high school curricula.”

“Her examples and counter-tactics are the perfect blend of experiences and research-backed facts.”

“This sassier version of ‘Lean In’ was exactly what I needed to read next, and it has left me feeling inspired and more in charge, with concrete ways in which I can do better.”