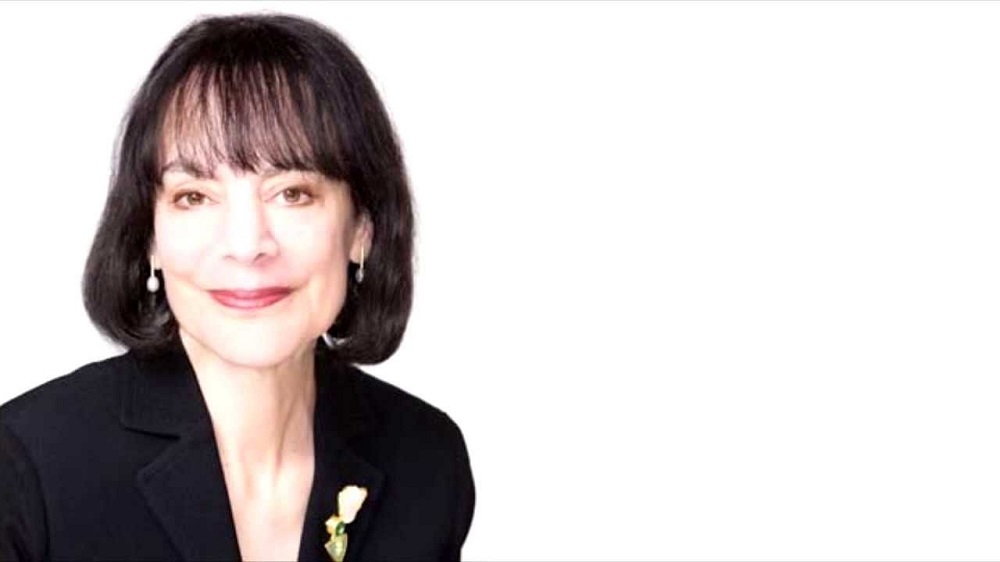 How feminism’s fight against patriarchy can benefit from this ground breaking research by Stanford University psychologist Carol Dweck.

Stanford University psychologist Carol Dweck is a leading researcher in the field of motivation. Her work on the fixed and the growth mindset can be used as an effective tool by feminists in their fight against patriarchy.

Are qualities like intelligence, leadership, compassion, open-mindedness and social skills a product of nature? Or can they be cultivated through effort?

After decades of research, Dr. Carol Dweck has found that each human being carries a basic belief about human qualities. If you believe that your intelligence, social skills, etc are not malleable, then you have a fixed mindset. A growth mindset, on the other hand, is a belief that these qualities can be cultivated through dedication and effort.

While people with a fixed mindset are obsessed with perfection, people with growth mindset believe in self-improvement. Students with a fixed mindset are unable to cope with failures because of their deep-seated belief that their talent is fixed. Students with a growth mindset, on the other hand, see failures as puzzles and enjoy the challenge of solving them. According to Dr. Dweck, these belief systems affect each and every area of our life.

How feminists can benefit from this theory

If we look deeply, we will find that patriarchy is rooted in a fixed mindset.

In a patriarchal culture, gender roles are fixed and anybody who deviates from the norm is severely punished. Women who want to pursue unusual passions are told that they can never be as good as men. Eve-teasing and other inappropriate behavior are excused because “boys will be boys”. Working women are expected to do all the housework and sacrifice their careers for motherhood because it comes ‘naturally’ to them.

People with a fixed mindset are afraid of change because they believe that they don’t have the ability to cope with new ideas. Feminism faces a backlash because it shakes up the core of a patriarchal and homophobic society.

A growth mindset is the foundation of any kind of change. Unless we believe in the malleability of human traits, we wouldn’t dare to challenge the status quo.

By adopting a growth mindset, women can urge society to smash stereotypes and demand better laws. There was a time when women were not allowed to work or study. But thanks to those who believed in a growth mindset, girls across the world today are getting access to education.

A belief in the growth mindset can also reduce the stress levels in women. Fighting patriarchy is a full-time job and sometimes, the fruits of the labor are not visible in our lifetime. It is, therefore, important for us to enjoy the process and look at the obstacles as interesting challenges.