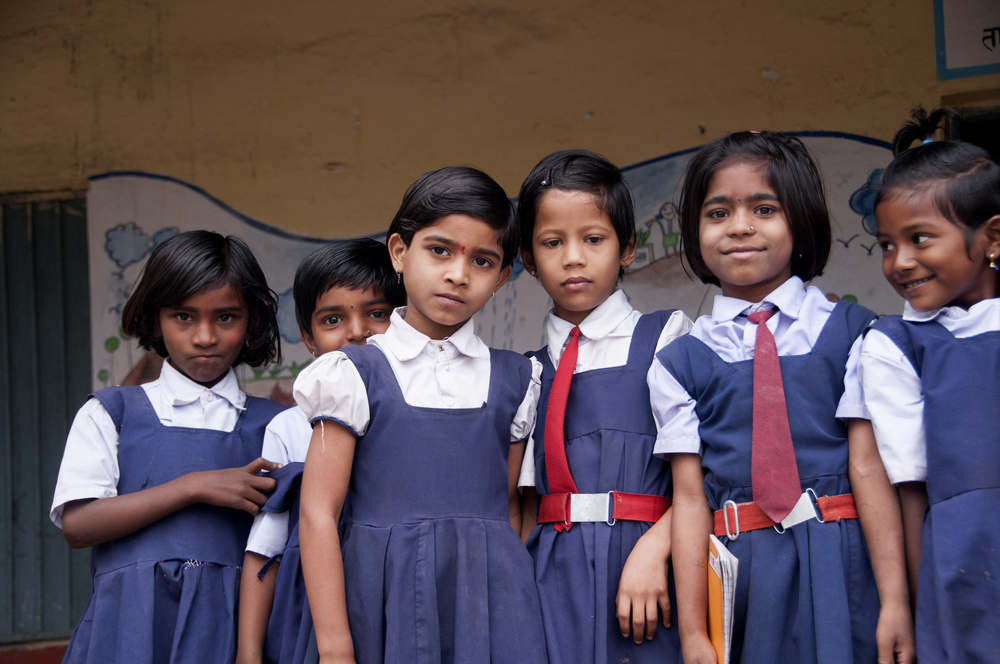 Today, some of us are making a conscious effort towards gender equality, and we give our girls the same opportunities as boys. But gender bias in many forms still persists. As parents what can we do to motivate and encourage our daughters? How can we boost their confidence?

Believing in them against the odds

When I was preparing for the JEE, I remember that my parents did not want o tell anyone about it. The chances of me making it through were small. And they did not want people to think ‘she is so full of herself’, in case I failed. I mean how many girls really got in to the IITs? They were trying to protect me from cruel remarks used by society to punish failure so as to stifle future audacity.

It is true that my parents gave me an opportunity that many girls would be denied. But to me, it seemed they expected me to fail even before I had started. So even though I wanted to and hoped to succeed, I expected to fail.

If one is going to take an audacious step, there is no point going in to it with misgivings and a defeatist attitude. One needs to do it with confidence. Because when you believe you can do something, you have a better chance of actually achieving it. So when we encourage our girls to step into unconventional fields let us do it wholeheartedly and show them that we truly believe in their ability to succeed.

Shame as a motivator?

One must use it carefully. Particularly, in case of girls, because, society has always tried to shame girls into being dependent on family members, and silencing their thoughts and opinions.

For example if parents want their daughter to dress more conservatively, not because they are ashamed of her fashion choices, but they are genuinely concerned for her safety, it is better to honestly discuss the concerns instead of trying to shame her into dressing more conservatively.

The discussion shows respect for the girl and the genuine concerns of loving parents while the shaming is demoralizing. It also makes the girl more susceptible to future shaming by other people and society in general.

Competition as a motivator?

Many people enjoy it. There is a thrill in outperforming one’s peers. Personally I have found that competition is great when you are an equally matched group where you have a good chance of winning.

But it can be a deterrent when you are trying something new. Repeatedly losing can be very discouraging. This is even more likely, when girls step into traditionally male dominated fields, where they are likely to be shamed every time they lose.

To start with, self improvement may be a more relevant and less intimidating motivator. It allows you to set yourself realistic short term goals and gain satisfaction as you watch your self make possibly slow but sure progress towards your ultimate goals. I used to hate playing sports, but changed my attitude when I started going to the gym by myself and working on my stamina and strength, getting better every day.

Also women commonly favor co-operation to competition and this is a great way to succeed. Women can learn a lot by stepping into formerly male dominated roles, but they should not be ashamed of playing to their own strengths. There are many paths to the same destination.

Fear as a motivator?

Ours is a culture that severely punishes failure. So many of us have an intense fear of failure. While that can be a driving force for success, more often than not, it holds us back from trying new things.

But it is rightly said that failure is a stepping stone to success. We need to teach our girls to take failure in their stride and learn from their mistakes. We also need them to realize that failure is not as devastating or final as it seems. Motivation through shaming during the learning process does a lot of damage, while encouragement can help boost confidence.

One day, I went for a party. A bunch of people were playing a video game that looked really interesting. I was tempted to try but I was never very good at video games and my instinct was to stay away. But someone saw my interest in the game and asked me to join.

I was surprised. I added defensively, “I won’t be good at it.”

“Who cares? Did she say who cares?” I could not believe what I was hearing.

Reluctantly, to be polite, I gave it a try. And predictably I was pretty bad.

“Hey that’s not bad for a first attempt.”

“Yeah I was much worse when I started.”

“Yeah you should try a few more times. You’ll get good at it. ” (She is trying to help me instead of putting me down.)

Those were most encouraging things I had ever heard and I went on to be really good at the game.

Guilt as a motivator?

Unfortunately guilt is disproportionately used against women, because society usually demands much more respect from women than it awards them.

Encouragement and a display of faith in their abilities, will help girls break out of the cage of insecurities and self doubt that they are born to, as a result of centuries of subjugation of women in patriarchal societies.