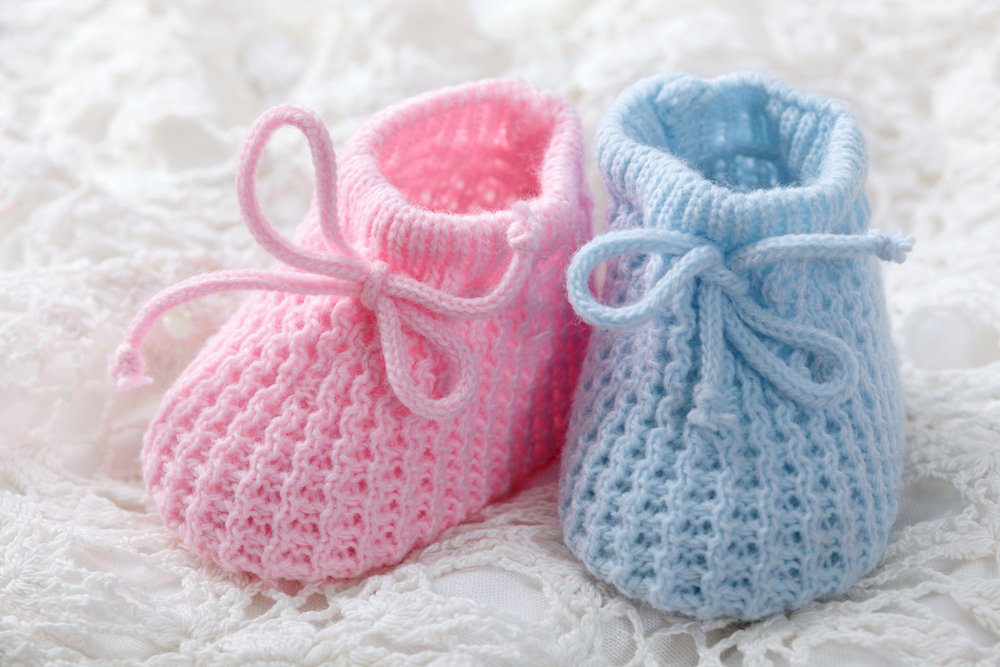 Raising gender neutral children is the need of the hour. And, it’s not as difficult as you think. Here are five things you can do.

In a world where everything is marked as “For Girls,” and “For Boys,” how does one raise a gender neutral child. It’s not as difficult as it seems. Here are 5 ways you can do to bring up a child who is a human being first and a male or female later.

Don’t buy them blue or pink

The other day, my four-year-old asked yet again:

I take her to the balcony as we talk.

Please! Cook up whatever story you like, but, I insist, please don’t lure them into believing they are any more different than what they really are.

Colour-coded sexism doesn’t exactly build solidarity, does it? Instead, why not buy them green, yellow, red, blue AND pink – any colour, actually?

Give them both everything to play with

Barbie for the girl, or that kitchen set. Boys? Why, cars and guns?

Talk of social conditioning? This.

So the little fairy grows up with her doll-house, playing a mother as she sees them to be, dressing up and plating hairs of her doll children, making them breakfast in her plastic kitchen and putting them off to sleep right next to herself. Cut to twenty-five years later: She is that one of the two parents who, always, worries more for her kids than the other one, and always knows what they love to eat. She calls on home in between her office meetings, to check upon if her baby has had its food and gone to sleep. She coos to them over the phone, lulling them into stopping to cry. She takes the day off when the baby is unwell, always. Her colleague snides! Her manager, eternally unhappy; worst, her mind guilty to its brim. Always. Always. She rushes back home after the clock strikes its time, never putting up her hand for that extra mile project, giving away her promotion to what you call priority changes.

Maternal instincts, you say? Well, perhaps there is more to it. Perhaps…

So, for once, why not start right back there?

Right! Teach your boy kid to nurture too. Teach your girl to play with fast cars, as well. Tell other parents who may care to lend an ear. Let them into everything by their age, irrespective of their gender. Dolls, kitchen sets, cars. Beading sets and legos. Jigsaws and Doctor sets. Cricket bats and balls.”

Charity begins at home. Why not start with buying a doll when it’s a boy’s birthday and a car when it’s a girl. In all probability, s/he never had that before and s/he’d love it all the more.

And, next time the shopkeeper asks if it’s a girl or a boy, fix your gaze on him and say – Just. A. Kid. Make a point to say it.

Oh, and buy a gun for none. Never!

Read them stories. But think, first

…and then the prince came and took Cinderella away. Or, Snow-white. Or, Rapunzel. Or Belle.

And then? Of course!

…they live happily ever after!

Wait. Hold. We cannot be oblivious anymore, can we? Please open your eyes to the traps before it is late. Help your daughter – this once. Don’t read to them stories they should not become.

Instead, why not help her believe that it is alright to find one charming prince alright, but she doesn’t always need a prince to save her from danger, and that she can be brave and save herself too? Help her believe, to have a good life partner is indeed a pretty nice thing, but that is not the only way to be happy in life?

Tell her the right stories, please! Select and choose. Be aware. Filter. Tell them stories but not these. I beg of you!

But didn’t we read them as kids? Have we grown up any wrongly? Oh, nostalgia!! Ah, those days…

Totally. I know. I share that feeling, too. But then, dare to stop and think for once, won’t you?

So what shall we read them?

Ah, now we are talking!

On a personal note, my four years old doesn’t eat food or go to sleep without a story any single time. And I haven’t repeated any of them till date. So, trust me when I say this I assure you. There are available. Aplenty.

If you look around you, there are more neutral stories than you may guess. What you can do is, pick up animal stories as you find them or make them. I’ll name you a few – The Ugly duckling, The Three pigs, The Country mouse and the Town Mouse! Billy Goats Gruff. And so on.

There are few fairytale stories too. Why, remember Goldilocks, the little girl who ate the baby bear’s pudding and went off to sleep in its bed? Remember Gretel, that younger sister, who saved her brother Hansel from the witch and then they came back to the father? Alice in Wonderland, Little Red Riding Hood? The Pied Piper of Hamlin?– I am sure you can think of some more, too.

And we have this whole bunch of Dr. Seuss, of course!

Then, there is this series of booklets on  where there’s this little bear, Pepper, who in each of its books learns one new thing – to brush its teeth, to share its toys, to let its mother go to work without getting cranky; To share the TV remote control with its parents. See, I told you, they’re handy!

(No, they do not pay me anything for this marketing, just in case you’re curious!)

But I’d yet say, repeat, and repeat yet once more. I assure you. Look around, and you will not run short of supply in stories fit for your kids. Won’t you do this much?

Put them into Co-Ed schools. Please!

Let them grow up to each others’ kind. Not aliens, but friends they are. Let them get used to the opposite sex.

Let them grow up getting easy with the mere fact that men are not from Mars and women from Venus; that, they both belong very well to our good old earth. And, that they are equal, and that they always will be.

At least, let us try our best so that they become so!

Pink and blue shoes via Shutterstocks