What are the origins of patriarchy? We need to look at how and why it evolved, to be able to find a way to uproot it from today's society. 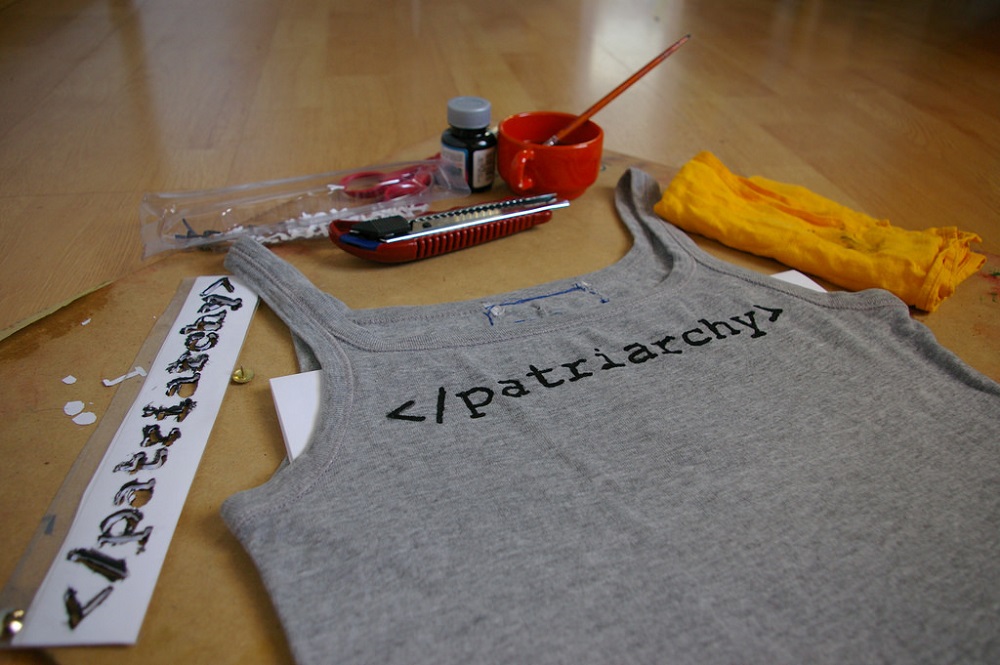 What are the origins of patriarchy? We need to look at how and why it evolved, to be able to find a way to uproot it from today’s society.

Oddly, for me, this question came up for discussion twice in the last month, with two different people, and before that I had never really considered it. Thinking on my feet, the only explanation I could come up with was, that uncertainty of paternity of a baby led to patriarchy. While there is little question as to who the mother of a baby is, until recent medical and genetic advances and the advent of DNA testing, it was quite difficult to ascertain the paternity of a person.

But in agrarian societies, with land ownership, paternity became important for a man investing resources in a child who may or may not be his own, and oppression of women was one way to ensure paternity. If women were frightened in to monogamy, then the husband may have more confidence, that his wife’s offspring is also his own.

This seemed like a reasonable, but simplistic explanation to me. Then, yesterday, I read this article by Roy F. Baumeister, who tackles the issue with a logical and balanced approach. Do consider reading it with an open mind. It does not distinguish between the abilities of men and women, but does emphasize that statistically men and women have evolved to have different interests and priorities. It is a theory, and in my opinion, an interesting one.

Please understand that neither I, nor as I understand, the author of the article, is either advocating, or justifying patriarchy, but only trying to understand how it came to be. In order to fight something effectively, we must first understand what causes it. Only if we are able to understand the evolutionary and social processes that led to patriarchy, can we fight it effectively by addressing the insecurities and motivations, in both men and women, that cause and perpetuate it.

For example, if my idea of uncertainty of paternity is the cause, then that can be addressed today, as paternity can easily be determined. If instead, the difference in the nature of socializing in men and women, as the article by Baumeister suggests, is one of the issues that has led to patriarchy, then men and women who want to break gender norms can learn alternate methods of socializing, that best suits their purposes.

The article makes several other interesting points too, including one startling piece of information, that does not seem too surprising when I think about it, but it is something I did not know. Today’s human population is descended from twice as many women as men. This asymmetry, the article claims, must have impact, when viewed from the perspective of evolutionary biology.

It is important to note that the conclusions in the article are statistical in nature, using evolutionary biology techniques, and not applicable to individuals, but only to large populations. It gives some insight into what might have (a possible theory, and probably has limitations) led to patriarchal societies, which may help us figure out a way out of it.

Many things about the world have changed since patriarchy evolved, in terms of automation, connectivity, family structure, available services, and progress in genetics, and the factors that led to the evolution of patriarchy may no longer be relevant. So trying to figure out the reasons for the origins of patriarchy and addressing them in modern times, may help weed out deep rooted practices continuing through social inertia.