Every day, the newspapers teem with reports of misogynistic news items. Even allowing for sensational headlines, they are indicative of the problems that plague our society. 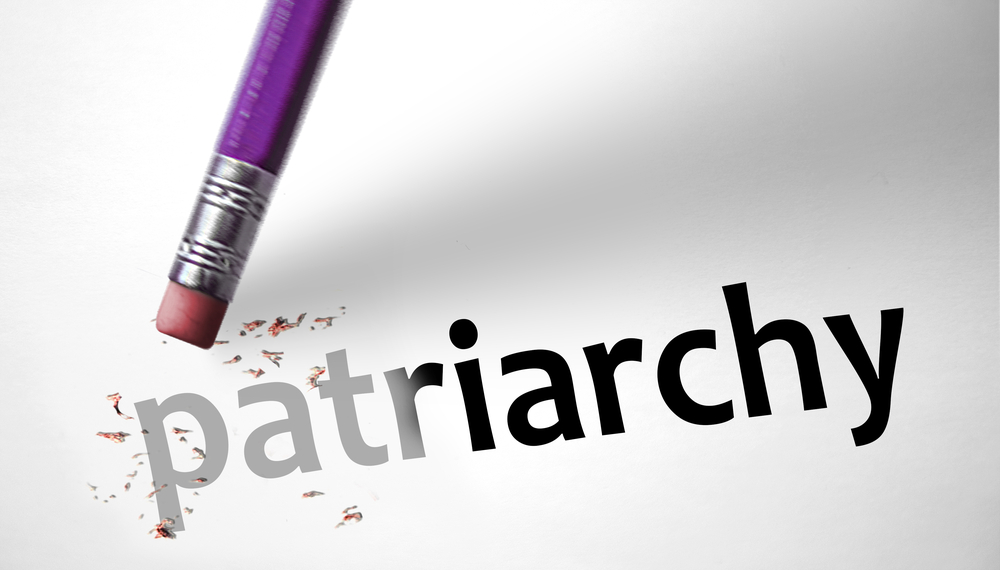 Every day, the newspapers teem with reports of misogynistic news items. Even allowing for sensational headlines, they are indicative of the problems that plague our society.

A groom calls off his wedding because he and his family were upset over badly cooked food.

A rape survivor undergoing treatment in a hospital is raped again by a hospital staffer, inside the hospital itself.

So much for women empowerment and emancipation!

A man you are going to marry can call off marriage over badly cooked food which you have not even cooked. A political leader and a prominent person thinks a woman ‘needs permission’ from her husband to pursue her profession. A rape survivor, instead of being looked after sympathetically, is seen as an easy lay and an opportunity to satisfy a pervert’s sexual urges.

A mother-in-law looks after her grand child so that her daughter-in-law can play hockey.

Rajasthan sets minimum wages for domestic helps. They will now get a minimum of Rs 5642 per month for eight hours of work.

And according to a Delhi High Court verdict, the eldest female member of a family can be its ‘Karta’ – this denotes managership of a joint family and is traditionally inherited by men.

So while the winds of change for women are blowing all across the socio-economic-political-legal aspects, yet many fellow women continue to be subjugated and oppressed across the country. Whether it is our temples which prohibit women in the reproductive age from visiting and worshiping their deity, distinguished persons who believe men ‘allow’ women to pursue a career and carve out a status for themselves in the society, or a groom who considers it his sole right to cancel his wedding without even involving the bride in the decision making, all for the apparently frivolous excuse of a badly cooked food; prejudice and discrimination against women continues unabated.

It’s horrendous to think how a political leader insinuates that the first woman IPS officer Kiran Bedi, winner of many national and international awards and who is held in high esteem across the world was ‘allowed’ by her husband to take up a job that won her a respectable stature in society.

It is this patriarchal mindset which considers female form as the bait for saints and devils alike, responsible for corrupting pious minds and responsible for all that ails this world. And yet it assigns to its women a higher pedestal as a goddess- a Durga, a Saraswati and a Lakshmi…..how ironical!