Want A Sure Shot Route To Gender Equality? Learn What It Is.

We need to get to the roots of patriarchy and weed it out if we are to get anywhere close to attaining gender equality. 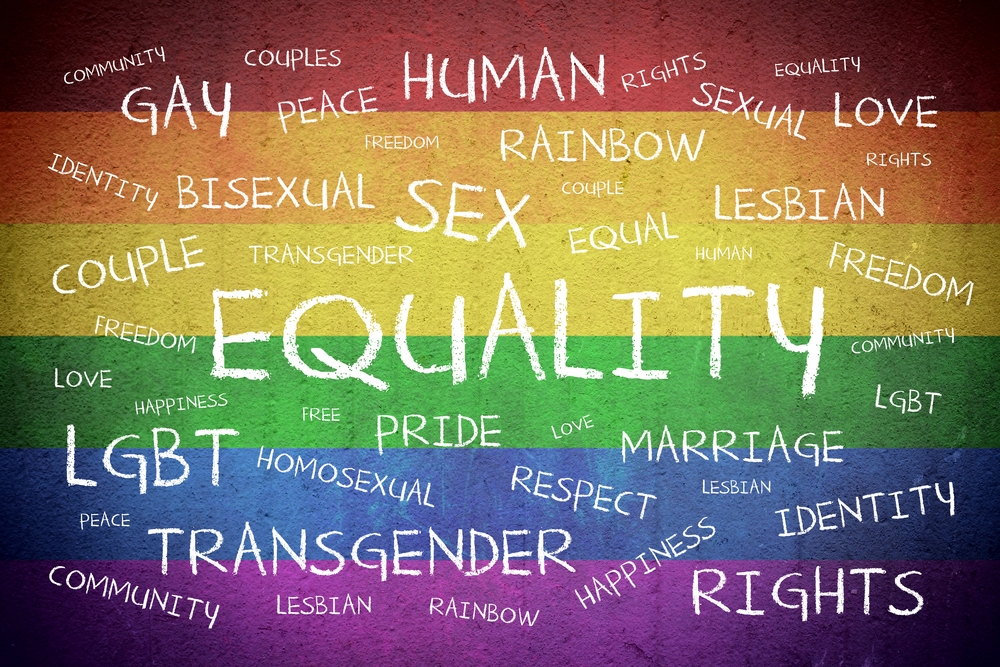 We need to get to the roots of patriarchy and weed it out if we are to get anywhere close to attaining gender equality.

In addressing gender equality, one of the biggest concerns remains the perpetuation of “gender norms.”

Heteronormativity has come to define what is, otherwise, a social construct. Sex is a biological dimension of the human body: the presence of genitalia, chromosomes, hormones, gonads and reproductive organs. Gender is a range of characteristics that pertain to masculinity and femininity. While sex is more or less “fixed” – the only exception being sex-change operations, gender is less rigid, and more of a fluid, dynamic attribute of one’s life.

The cutting down of gender into watertight compartments of “masculine” and “feminine” has only fed into a social hierarchy of dominance. Historically, the roots of patriarchy tend towards the division of roles when fatherhood and community values began to take root. When it became apparent that there were social groups that sought to gain prominence and dominance over each other, reproduction became the key factor in preserving the purity of their ethnic, racial and other community lines.

Hegemony and dominance found ways to preserve the purity of lineage by safeguarding the reproductive capacity of their women – and that, among other explanations, led to patriarchal dominance of women. This is not wholly the only narrative informing the birth of patriarchy – given that there have been women rulers, matriarchal communities and myriad social factors that culminated in patriarchy – but it is generally arguable that this influential factor contributed in shaping attitudes to a large extent.

Whatever be the roots of patriarchy that continue to fuel and inform gender inequality in the present day, the fact of the matter remains that we are living in a social climate that is informed by these prejudices. However, the manifestations of these gender norms don’t just have adverse impacts for women, but for men and transgendered people, as well.

The presupposition that women must dress a certain way to avoid being harmed, or in the context of educational or work institutions – to avoid being a distraction, suggests two things. One, that the onus is on the woman to “save herself” and two, that the man is irretrievably a monster beyond redemption – that a woman must save herself for it is not within a man to control his urges.

Whether it is in the words we use or in our actions, we continue to perpetuate these stereotypes. Sometimes consciously, sometimes unconsciously. It is in our everyday practice to say things like “I stand for equality” and then surreptitiously share a giggle at someone’s (gendered) expense with words like “that’s so gay!” or “what are you, lesbo?” and such else. It is in our everyday practice to come up with what we dismiss as “jokes” when we see memes like “If a man rapes one man, he is called gay. If a man rapes eleven men, he is called Chris Gayle.”

It is easy to say that we need to effect change and that this change can come from education. But how much of our education really cares about this side of things? We have history texts that have whole episodes of women’s voices that are cut out from the narrative. We have a primary tendency to emphasise on the discrimination between the genders. We ignore the third and the fourth (agender) genders. We don’t make an attempt to shake up status quos.

So when will change happen?