To all those hypocrites, opportunists and idiots in general, let me give you a 101 on feminism. Since, it’s a widely used hashtag on all kinds of social media on all kinds of posts. Let me tell you, feminism is NOT a hashtag. I’m not going to tell you the history of it, all that second-wave-third-wave shit, the different definitions, opinions, pro-choice, slut-shaming, Carols-Plath-Rowling-Bronte and who not. But, it’s not about all that. It’s about all the things in your head as to what constitutes feminism. Yours and God knows how many people! And, much to my embarrassment, some of them actually call themselves as feminists. So, here we go, in order of what people think.

All this syapa around the definition of term ‘Feminism’ has led people to think that feminism is some sort of slang, something worse than F-word. I personally have seen that if you say you are a feminist on social media, you get all sorts of comments like, how long are your arm hair, or when are you planning for the slut walk, or why do you wear heels then, or you must not get any action, do you wanna get laid? I mean, guys and girls, its feminism, not abstinence or anything that I personally do not want to do. Feminism is about being a woman who has a mind of her own and being unapologetic about it. And, mind it, unapologetic does not mean ‘shoving your thoughts down someone’s throat’.

Maybe it’s because of the distorted definition that I’ve seen a lot of actresses, big names in industries, Priyanka Chopra, Parineeti Chopra, Deepika Padukone or Twinkle Khanna in her very recent blog, saying that we are not feminists, we don’t hate men, or we believe in equality and are humanitarians, or that we don’t need feminism because women are above men. Since when, feminism became about hating men? Feminism was and is supposed to be about women. Get it right people, feminism is about women equal to men. If you are familiar with mathematical logic, supporting women equals to supporting men. Therefore, supporting women does not equals to hating men, in any kind of universe. Mathematically proved.

When big names like these support feminism, it’s like a statement, ‘OK, she’s supporting this. And, she is not getting paid for it. There must be something in it.’ That kind of thoughts drives this campaign. When women shame feminism, which basically mean they shame the fight for equality for other women, we seriously do some sort of time travel and land back in the 1800s, when women being equal to men were seen something as bad, even repulsive. And, there you have it. All your cries about, domestic violence, lusty stares, unequal pay, poor living conditions, no education, all the effort for betterment of oppressed women in society goes down the drain.

So, when Kalki Koelchin or Kanagana Ranaut announced their feminist ideas, it’s like, ‘OK, It must not be as bad as it seems.’ Because, trust me, it’s not. I see all these people, and groups on social media saying feminism is about accusing people of false rape charges, or getting to rule men, or walking naked. That’s like the worst excuse to shun the campaign that powers the child brides, or the socially outcast widows, or the prepubescent girl who is accused of provoking her rapist.

I’m not going to impress all the wonderful effects of feminism on a family, society, nation level. You might see all that when you see women starting their own businesses, fighting back molestation, or learning to live without all the judgmental handles the society imposes on them. Women have proved to be better at a number of tasks, but that doesn’t mean that I’m asking to literally give all sorts of powers to women, make them leaders, jail all men, etc. Let the better person win. That’s feminism.

So, you can be a feminist and:

But, the most important thing. You can be a feminist and it’s not a bad thing. 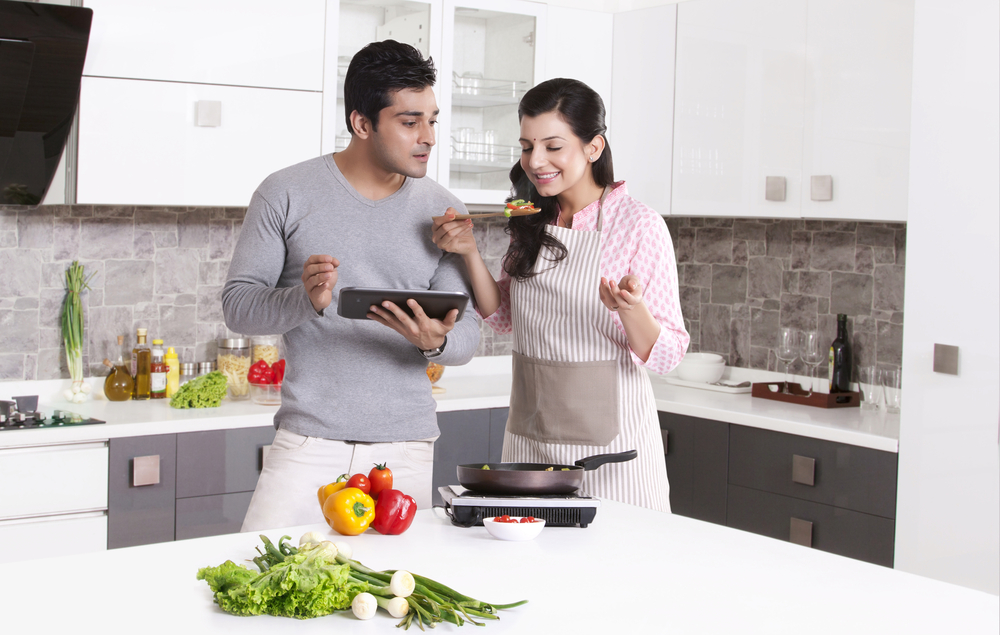