Bra burning is a term most often associated with the women's liberation movement. Did you know that this term is actually a misnomer? Find out why! 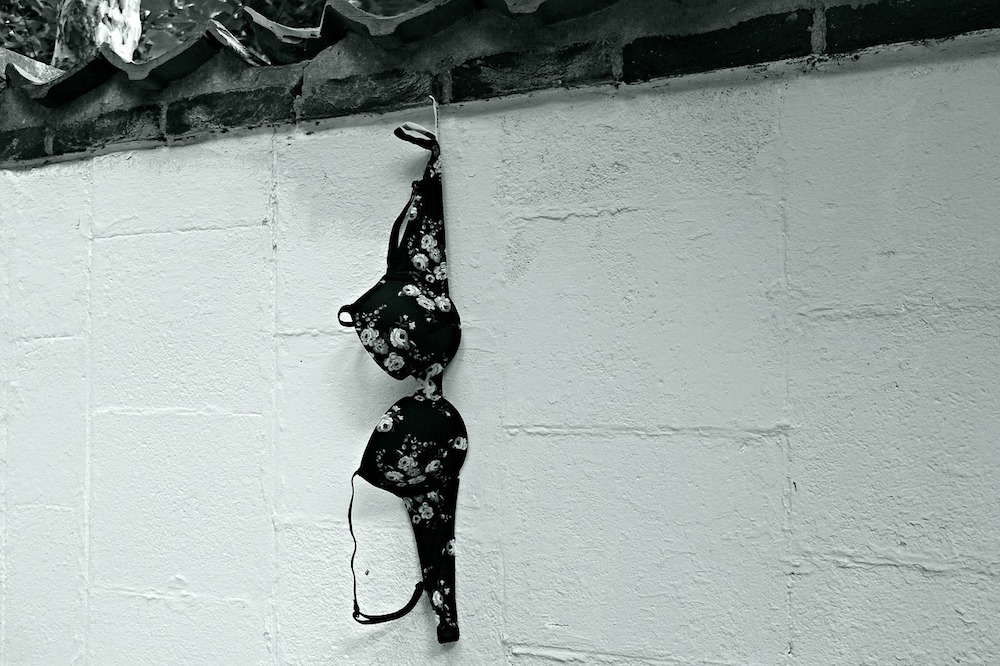 Bra burning is a term most often associated with the women’s liberation movement. Did you know that this term is actually a misnomer? Find out why!

‘Bra burning’.. just the sound of the term signifies a lot of anger and energy and that is why it has caught the fancy of the world. People tend to use the term without really realizing that the term is actually a misnomer, and a thing like ‘bra burning’ never ever happened in any of the feminist movements around the world. Here is all you want to know to get your facts right.

How did the term bra burning originate?

The term originated as a result of the agitation that took place at the Miss America pageant on September 7, 1968 where hundreds of feminist activists got together in the Atlantic City of Boardwalk to protest against the Miss America pageant. The disconnect was not so much with a beauty pageant as much as it was on the judgment parameters of the models that were indicative of being ludicrous. It was also meant to be a strong stand against the Vietnam War and racism due to the absence of even a single black Miss America!

The protest did not involve literal ‘burning of bras’ although the protestors did throw items that they thought indicate oppression in the ‘freedom trash can’. These included high heeled shoes, Playboy magazine copies, girdles, hair curlers and bras. However, none of these were put on fire.

The good that originated from this myth about bra burning was that it gave a easy, common term to these feminists. The ease of understanding of the literal meaning of the term gives it a meaning of ‘breaking open the shackles’ and therefore, ‘bra burning feminists’ as a term caught the fancy of many.

However, bra burning also began to be used as a term to signify radical feminism, and not always in a positive manner, and that is why it is so commonly heard. It’s easy to diss feminists if you think all they are doing is burning bras!

Here’s a funny video that tells you more about how the myth around bra burning feminists emerged.