It is time we understand that people on the LGBTQA spectrum are human beings just like us. That they have a right to opportunities that everyone gets, too!

It is time we understand that people on the LGBTQA spectrum are human beings just like us. That they have a right to opportunities that everyone gets, too!

This summer, when I was in a local train compartment in Chennai, some transgender women came into our carriage and began slightly touching and asking the men on the train to give them money. The men on the train began squiggling in discomfort at the physical nagging and the begging drawls of the saree-wearing, tall, transgender women; some men yielded by thrusting money at them.

Transgenders are part of the LGBTQA (Lesbian, Gay, Bisexual, Transgender, Queer, Asexual) spectrum. It is well known that the majority, heterosexual (‘straight’) population in India feels uncomfortable about, discriminates against and excludes the minority population that belongs anywhere in the LGBTQA  spectrum. But the story above seems to justify the majority’s condemning stance. After all, begging is a lowly act, touching/getting too close to strangers is unacceptable, and anyway, these transgender people ‘act weird’ (in the words of many straight Indians whom I talked to about this topic).

But before we take assurance from this comforting judgement, we’ve got to dive a little deeper: what is the situation that those trans women had found themselves in on that day?

Firstly, it is our stigmatizing and systematic ostracizing of people belonging to the LGBT spectrum that often forces them to resort to lowly means such as begging.

In our Indian culture, once parents find out that their child’s sex doesn’t fully match with the gender assigned at their birth, they completely freak out, and mostly disown the kid and throw him/her out of the house. Otherwise they try to ‘change’ the kid’s sexual orientation, which according to a 2009 American Psychological Association report, is ‘unlikely to be successful and involve(s) some risk of harm’. Are We Teaching Our Children To Hate The LGBT Community In India?

For example, Alan Turing, the genius father of theoretical Computer Science, died at age 41 in 1954 because the British government tried to ‘prevent’ him from being gay and tried to suppress his natural homosexual inclination (which it then considered a ‘crime’), by chemical treatment, eventually killing him.

Think about it: Those trans women were begging that day because the society into which they were welcomed as babies had shunned them without mercy on discovering their true identity.

They were begging because they couldn’t get access to an educational system that would embrace their difference without bullying them.

They were begging because employers whom they had asked for work did not want to hire a woman that had a manly body and voice.

They were begging because the only way they could now get their daily, basic necessities was by capitalizing on the discomfort of a condemning, ostracizing society which didn’t give a damn about them anyway.

We often treat LGBTQA people as if being sexually different was a wrong choice that they made. But the truth is: being a LGTBQA person is A) not wrong and B) not really a choice that you make.

The people who were begging on the train carriage that day were, after all, just people. They had distinct identities, beautiful souls, bright minds, and incredible stories, but the dogmatic mentality of a narrow-minded society had reduced the definitions of their amazing and sophisticated personalities to merely their differing sexual orientation.

We often treat LGBTQA people as if being sexually different was a wrong choice that they made. But the truth is: being a LGTBQA person is A) not wrong and B) not really a choice that you make.

For instance, I suspected that some of those begging on the train probably had the Klinefelter’s Syndrome- a genetic disorder in which men are born with one extra x-chromosome, causing them to develop breasts and have several female characteristics, while still being tall and muscular. Even those transgender people that didn’t have the Klinefelter’s Syndrome, may have had a different natural proportion of hormones secreted in their body that made them feel like they belonged to a different gender than their biologically assigned sex.

What we need to understand is that being a member of the LGTBQA spectrum doesn’t mean abnormality.

In India, we too easily just stand and watch as part of a large crowd when a violent real-time fight rages on, too easily we drive our cars by when a naked, raped woman lies writhing on a highway. Too easily we brand and shun those who have a sexual preference and identity that doesn’t conform with our personal tastes and experiences. Just because we are too easily insensitive doesn’t mean that these different, struggling, wonderful people are not equally human as we are.

It is about time we start treating Lesbian, Gay, Transgender, Queer, and Asexual people the same way as we treat other straights. About time that we embrace the sexual differences and appreciate sexual diversity- or at least be respectful. 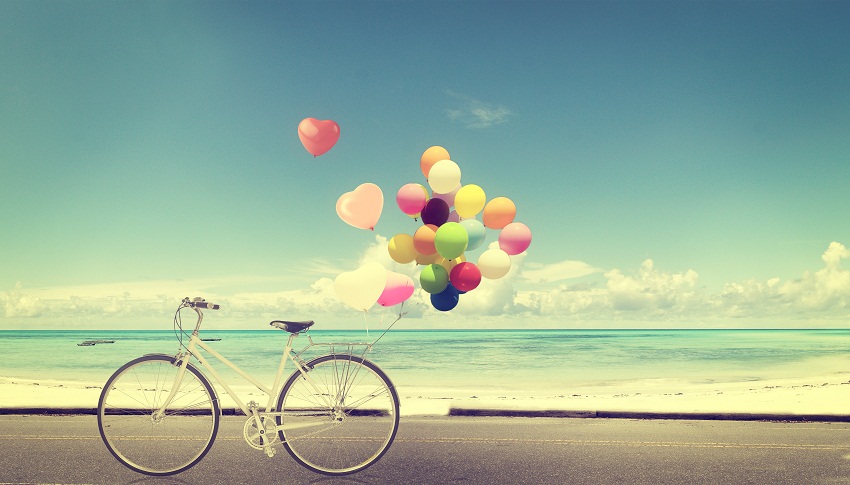 9 Ways To Be Instantly Happy

Youth Ki Awaaz reported “YouTube Has Deleted CarryMinati’s Most Liked Indian (Homophobic) Video, Finally!” The article said that a popular Indian YouTuber, CarryMinati posted a video demeaning TikTok users which had been deleted by YouTube for violating its policy.

The video was reported by several users because it was aimed to attack other content creators using homophobic slurs such as Meetha (‘sweet’ but used as an insult, citing lack of ‘masculinity’) and Pari (meaning ‘Fairy’, used to misgender)

4 Ads That Can’t Look At Women Beyond Stereotypes And 4 Ads That Did It Beautifully!

Advertisers and brands in India are greatly disillusioned; they can't think beyond selling stereotypes and sex! #WomenOnTheMove 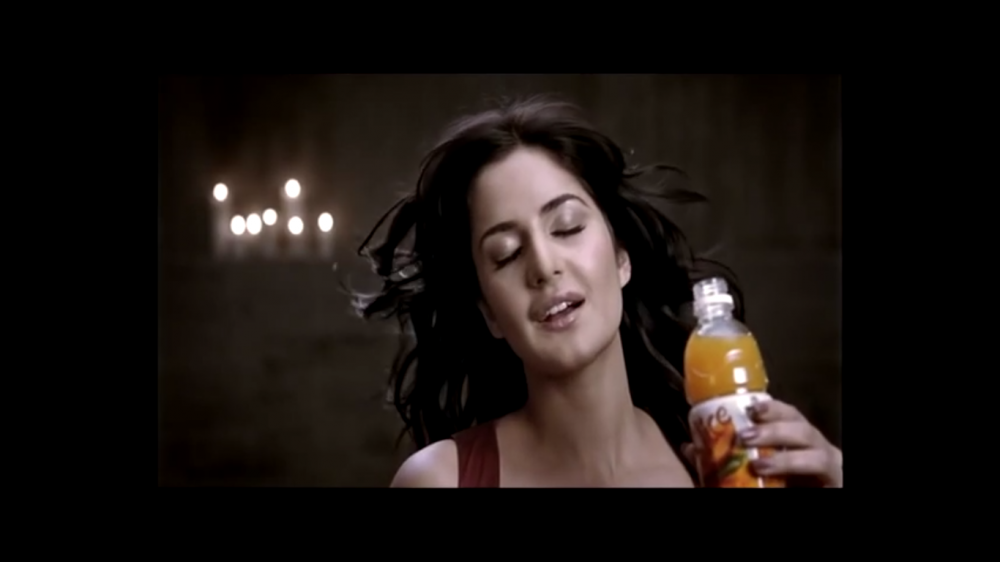 Advertisers and brands in India are greatly disillusioned; they can’t think beyond selling stereotypes and sex! Or can they? Here’s a look.

There are two things that brands think sells in India – Stereotypes and Sex. No wonder in a ‘fairness crazy’ country like India, fairness creams still find a loyal customers base, a wedding jewelry ad still shows that ‘getting married’ is every woman’s dream in life and a beverage company uses a seductive image of a woman to sell its mango drink.

In the race to sell more products and make profits, some advertisers are finding the easiest routes they can, without giving a second thought. Our weekly #WomenontheMove chat got twitterati talking about the ads that they wished they hadn’t seen – and some that they loved!