Stereotypical Jokes. How Are They Even Funny?

Sardarji jokes. Kanjoosi jokes. Sexist jokes. There is a thin line that we cross with these, and stereotypical jokes are not really funny at all, but hurtful! 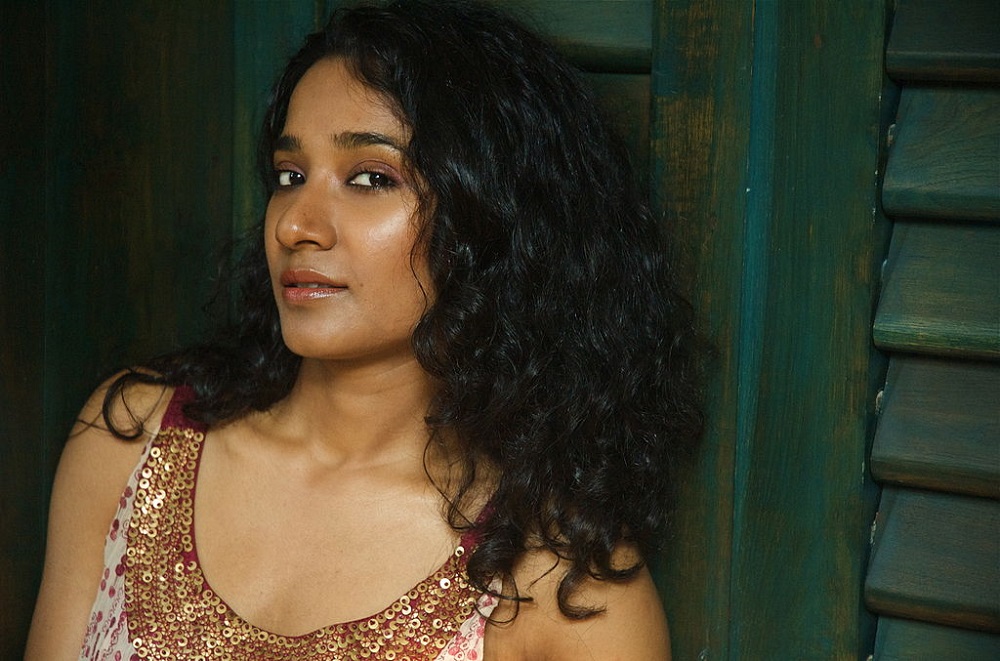 Sardarji jokes. Kanjoosi jokes. Sexist jokes. There is a thin line that we cross with these, and stereotypical jokes are not really funny at all, but hurtful!

I was reading the very popular facebook post by Tannishtha Chatterjee about her humiliation on some comedy channel about the colour of her skin.

“How is it funny to call someone dark? I don’t get it…” she says and she is right of course.

But that got me thinking about jokes in general. There is a whole category of jokes that stereotype people and make fun of them as a group. Any of these sound familiar?

The entire basis of this type of humour lies in being tickled by the idea that you share in the fun of identifying the stereotype.

I remember as a kid, I loved Sardarji jokes. But as I grew older I learned to recognise how they might be hurtful and harmful. Apart from making social situations uncomfortable or upsetting for some, such an attitude could undermine the confidence of children, who may come to believe in the stereotype and live up to it further reinforcing the idea.

Similarly kanjoosi jokes might make children feel the need to splurge money to overcompensate, and the habit may define many unfavourable life choices.

Women are often made to suffer on the roads. If any mishap happens and a woman driver is involved many just shrug, exchange knowing glances, and say, “Oh well, it’s a woman. What do you expect?”

When I stayed in the US, I was exposed to more jokes of this type. Jokes about Asians and their chinkiness (slanty-eyes), jokes about blonde women etc. I have seen how these jokes left my friends feeling upset or annoyed. Asians are often made to feel like they don’t belong and their different-ness is emphasized through the jokes.

No these are not just jokes. They are a way of practising discrimination. Today, I find this entire category of jokes appalling.

With monumental leaps in transport and communication over the last half century our world has become much smaller and better connected. Our children are likely to encounter people of all shapes, sizes, colours, ethnicities and nationalities. We need to teach our kids to be tolerant, inclusive and sensitive, so they can be happy and successful global citizens. This is best done by emphasizing our humanity and doing away with jokes about stereotypes.

For some of us, who have been exposed to these jokes all our lives, it will have to be a conscious effort. But it is an effort worth making, not only for our children’s sake but also to evaluate and correct our own world view, conscious or otherwise.

As Tannishtha Chatterjee rightly says, “How is it funny? I don’t get it.”