Children are bombarded with messages that perpetuate stereotypes, especially by popular media, and family and friends. How, then, does a parent teach about gender equality? 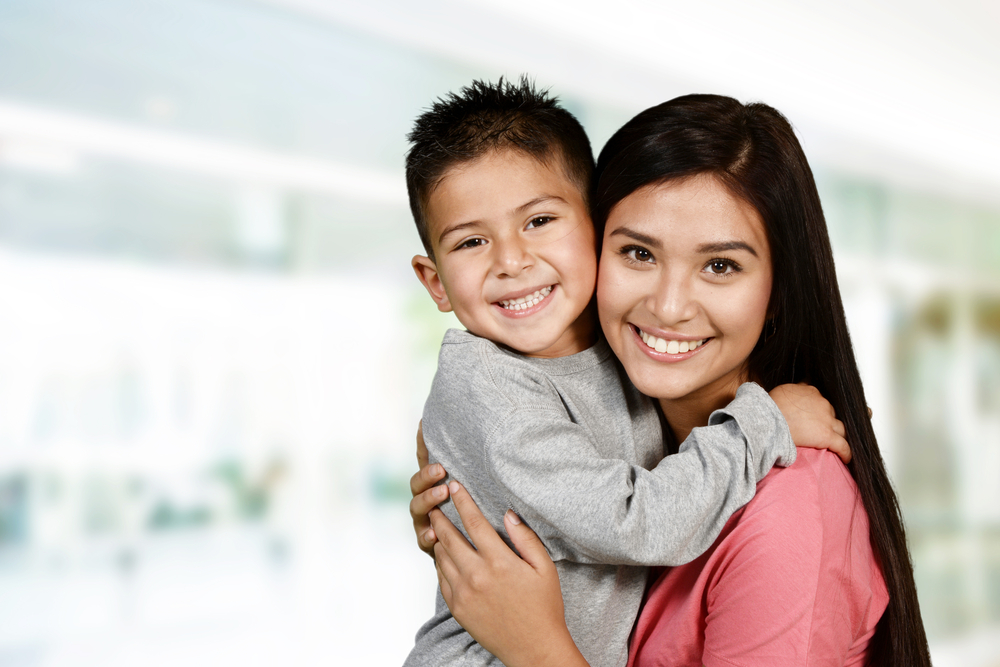 Children are bombarded with messages that perpetuate stereotypes, especially by popular media, and family and friends. How, then, does a parent teach about gender equality?

The other day I was watching a popular cartoon series on television with my almost 3 year old son. I was shocked to see that the content of the cartoon was highly sexist and catering to some serious gender stereotyping. The women were confined to the kitchen and the men ate and slept. There were statements like ‘Girls are so good at taking care of the house. It’s so nice.’ It made my insides cringe to be very honest.

My impressionable toddler was listening to all this and was probably internalizing this in some corner of his developing brain. I wanted to physically rush in and pull out this memory from his innocent mind. This is how it all starts. Children are obviously not born with an understanding of what is ‘ideal’ male and female behaviour or roles. It is ‘us’-the society at large which keeps feeding them with such  ‘information’ till their innocence is killed and they turn into chauvinist brutes.

Comments like ‘Boys don’t cry’, ‘Boys don’t go to the kitchen’, ‘Girls are weak. Protect them.’ ‘Boys don’t play with kitchen toys’ etc. are common utterances in this part of the world. In some families, men eat first, then the women follow and often the leftovers are for the women of the house. In some extreme cases, women may be subjected to domestic violence or verbal abuse. Children, particularly, boys growing up in such an environment notice this and internalise it.

One of my ex-colleagues complained that despite having a hectic work schedule, her husband would not allow her to hire a cook as he would eat food cooked only by a family member. The woman worked hard at office and then went home and toiled in the kitchen. Her husband was completely unsupportive. Another colleague mentioned that if her husband as much as stepped into the kitchen to fetch a glass of water, her mother in law would get angry at her! And these men and women are highly educated and belong to the upper strata of society. One can only imagine what happens elsewhere.

Our homes are places where the power equation is seriously tilted in favour of the man. It isn’t hard to imagine that boys in such environment grow into a typical patriarchal Indian man or in extreme cases, turn into rapists, eve teasers. And they impart the same set of beliefs to their children. And the vicious cycle continues….It is time that we did something to break this horrendous cycle.

As parents of a son, we have a big responsibility to ensure that our son does not form such impressions in his mind. This can be done only by ensuring the correct set of behaviours at home and ensuring that he accesses the right set of information. While I understand that we cannot limit his exposure to thoughts prevalent in society, but at least, at home we can create an environment where we can help him decipher correctly the information that he carries home.

On a slightly different note, men also inflict a lot of damage on themselves by catering to this ‘macho’ image. They are often unable to express their grief and shed tears perhaps the way a woman can. This creates a lot of anxiety and internal unrest. They need to let go of their feelings as well. Secondly, we often spend a lot of energies on getting the right education for our children but it is evident that education does not always lead to enlightenment. We need to enlighten them in a way that they grow up to be sensitive men and truly believe in gender equality. It is a tough job but I will always keep trying.