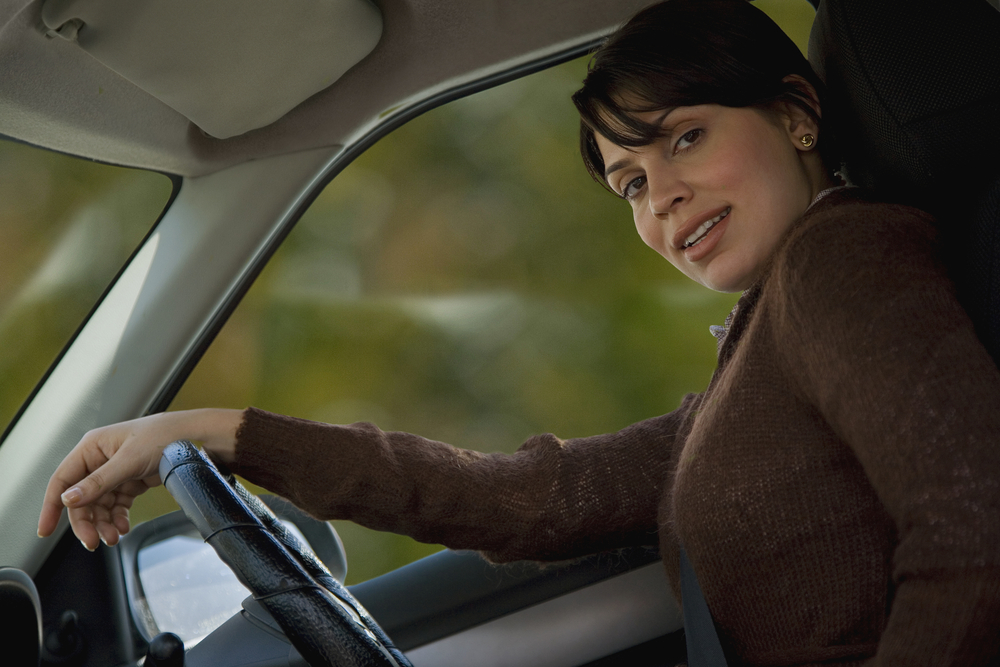 My Cheat Sheet For Promising Women Drivers In India

Driving a vehicle is not rocket science. If it were, there would be fewer cars on the road and we would not have the odd and even experiments. If it were there would be less chaos on the roads. Women on the roads in India are still rare though there is a growing number. I believe it is an essential skill to learn as it leads to independence and that is exactly the type of woman who is un-sanskari because an independent woman cuts her hair, eats noodles, reads Women’s Web and can drive to the post office on her own.

A woman who has learnt to drive is seen as an oddity, this became apparent to me when people around me hailed me as if I was Jhansi ki Rani and I had just won a war. Whereas the fact was that all I had done was to buy a car and learn driving. Since I am one of the ‘warrior women’ (sarcasm alert!) out there I thought it would be a good idea to write down some of the cheat codes for women in India who are on the cusp of learning to drive.

Additional Tips just in case you need it.

Now that you have this well researched advice, please go ahead and enroll in a driving school and start zooming. The most important point to remember is that the world is a safer place with you driving in it.

What It Is To Be A Woman Driver In India!