What Trump’s Victory Says Loud And Clear: Women, You Do Not Matter Much!

Donald Trump's victory tells us so much about what America thinks about women - that their lives and dignity does not matter much! 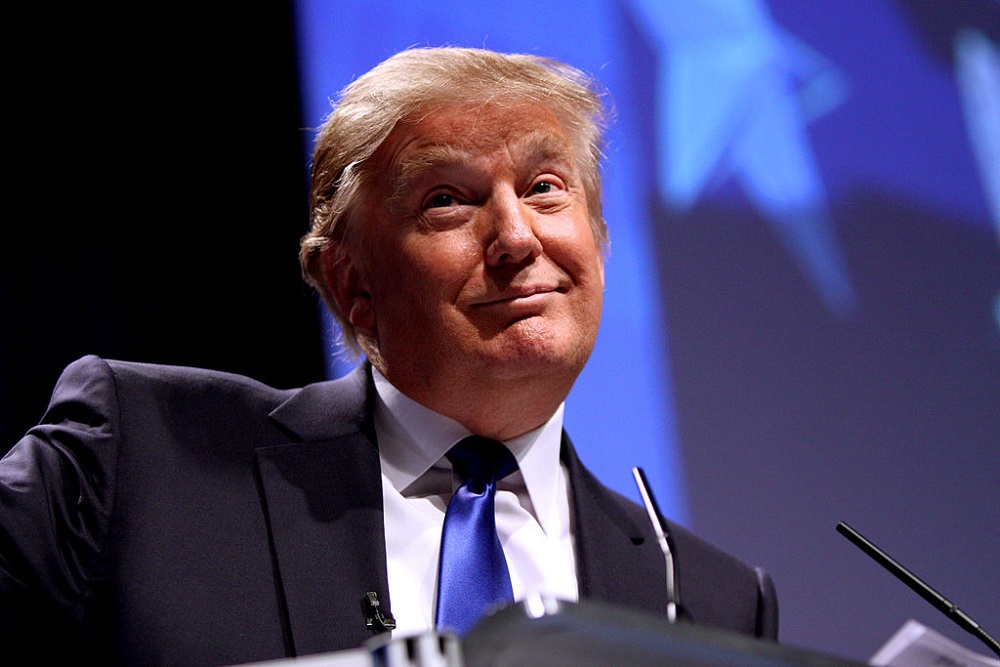 Donald Trump’s victory tells us so much about what America thinks about women – that their lives and dignity does not matter much!

At last the much awaited American election results are out and Donald Trump will be the new President. Yes, ladies, the same Trump who is one of the most racist, sexist and misogynistic man on earth, and is now going to be most powerful man on earth.

Isn’t it a great news – that an alleged rapist is now the President of the most powerful country in the world? Yes the same guy who boasted about grabbing women by pussy! But his statement was dismissed as “boys’ locker room talk”, while it was actually a sign of what is yet to come. The world is so engrossed in its politics that it doesn’t care about the way women are addressed. And why should it be? After all what is the worth of a woman’s dignity?

Recollect that during the campaign many women came out and spoke about the alleged rape by this great man. After years of trauma these ladies decided to take a bold step and speak openly about the rape. Imagine what they must be going through now.

Not easy when you openly claim to be raped and then the same man is elected as the President of the country.

It is clear message to women that you can be bullied, molested and even raped but the world doesn’t care. It has it’s own priorities, so women folk, stop complaining. Let not this trivia come into the way of mankind’s progress and politics. The world will initially try to convince you how important it is to ignore sexist remarks and if you don’t they have other means of making sure you do. The world will bully you until you are silenced and it will go on to celebrate the victory of this sexism.

One important point to ponder is – Trump never hid his thoughts. He was very vocal about his sexist views. He expressed his sexism openly in election rallies and debates. Despite all his shortcomings one should credit him for his honesty on this issue. It should be clear that people who voted for him did so after fully knowing what he represented. They have no excuse. They accepted his sexist remarks and still voted for him.

Let this sink in. That a Presidential nominee was openly sexist and people still favoured him against a female candidate.

The people who elected him are not gullible folks; rather they are educated and intelligent supremacists. They have shown women their true status in a supposedly progressive society. That they don’t really care about the way women are treated. Not much different from the so called regressive societies. Only the way it is conveyed is different. A little more refined and subtle, but the message is loud and clear.

Women, you don’t matter much! We as a society will forget and forgive anyone who bullies you, because somewhere deep down we also want to do so, and can relate to this powerful man. And we are actually fine with the way you are treated.

Let’s not blame the man. He was open about his views knowing well that he will judged for it. And even he must be surprised that he was judged very mildly, and in fact rewarded for his sexist views.

The implications of this are disturbing – it might be followed and replicated all over the world. Attack and bully women openly to win the support of sexist voters! Where you know who will win. It is a dangerous trend ladies, and we really need to be worried about it.