Why Do Some Rapes Make Us Angry, While Others Like Soni Sori’s Don’t?

Some rapes matter more than others. Even as the awareness around rape in India rises, we are selective about what we will outrage for. 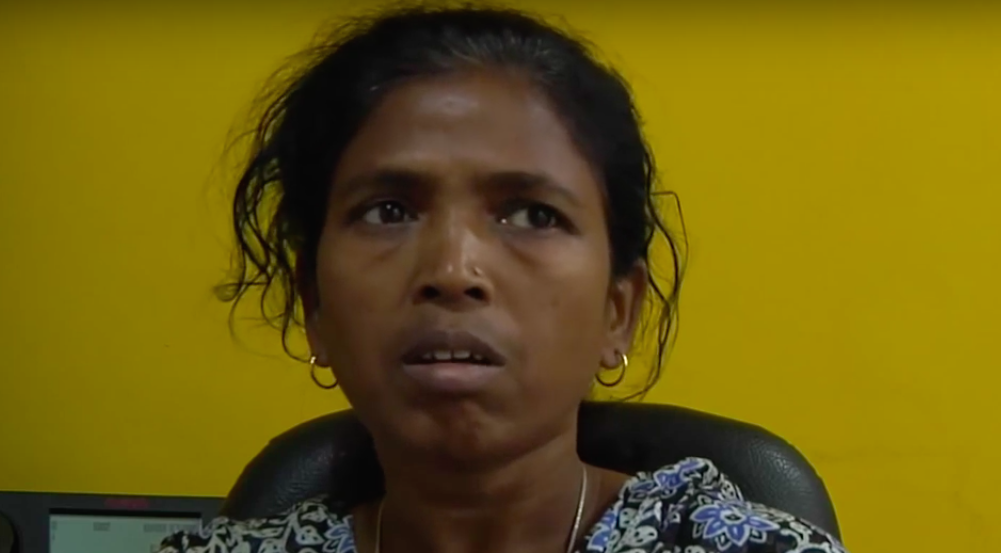 Some rapes matter more than others. Even as the awareness around rape in India rises, we are selective about what we will outrage for.

Soni Sori, the tribal activist who was brutally assaulted when being held in prison previously, is on a hunger strike now until she is allowed to enter a village where an alleged encounter against Maoists took place.

There is hardly any mainstream media coverage on this. Just as there is very little public protest over Sori’s allegations that she was maltreated in prison sickeningly, with stones being shoved up her vagina, and clear medical corroboration of the same.

I have to ask, why is it that some rapes move the public opinion but other rapes such as rapes in prison or by defence personnel don’t? (And let’s be clear – shoving stones up someone’s private parts is rape, even if it doesn’t match the popular imagination of rape as forced penile-vaginal contact).

This is not about what you think of Naxalism, or whether we believe Sori is a peaceful activist or a supporter of a violent ideology. Even if we were to assume the worst of her beliefs, motivations and actions, are we saying that rape is an appropriate punishment by the state, for infringements against the law? That isn’t very far from the dystopian world of The Lesson, a novel by Sowmya Rajendran that has a state-appointed rapist to discipline women who break the law.

We stay silent, because we don’t want to believe that those in authority are capable of such things. After all, if we believed that, then we would have to acknowledge that truly, there is no safety for any one of us. (And indeed, we know this implicitly, even as we refuse to acknowledge it when it happens to other women. Just ask yourself if you would walk into a police station alone.)

Or, do we stay quiet because it is political and we believe that women involved in anti-establishment politics are playing in dangerous territory and should expect the bad things that happen to them?

When the protests over the Nirbhaya rape erupted, first in Delhi and then echoed around other parts of the country, it was heartening to know that the ordinary woman matters. Nonetheless, our definition of this ordinary woman is incredibly narrow. If she is young, urban, appears middle-class, then we are all sympathy. This fits our image of the ‘good girl’, the clean victim who ‘deserves’ justice.

If she lives in Khairlanji, a little place we’ve never heard of, and her sick death is the result of deep-rooted caste bias, we heave a sigh but believe such things will take place in ‘those backward places’ while we pat ourselves for being above caste.

If she is the wife of a criminal, and dies with him in an ‘encounter’ (after being raped), we say something about collateral damage and move on.

If women in conflict areas allege rapes by defence personnel…well, we would rather not go there at all.

As for women who are raped by their husbands, “What!”, we say with eyes wide in surprise, and let it go at that.

I believe it is a good thing that we no longer speak of rape in hushed tones, and many of us have moved away from treating rape as the end of a woman’s life or as the ‘loss of honour’. This increasingly open conversation on rape, and indeed, on all violence against women, is good news.

But, we have a very long way to go, until we completely internalise this, that rape is a horrible crime against the autonomy of a woman in any situation – and not just of some women who meet the criteria we have for them.