What we laugh at says a lot about us, as well as the source of humour. Here's an exploration of the thin line between humour and sexism in stand-up comedy. 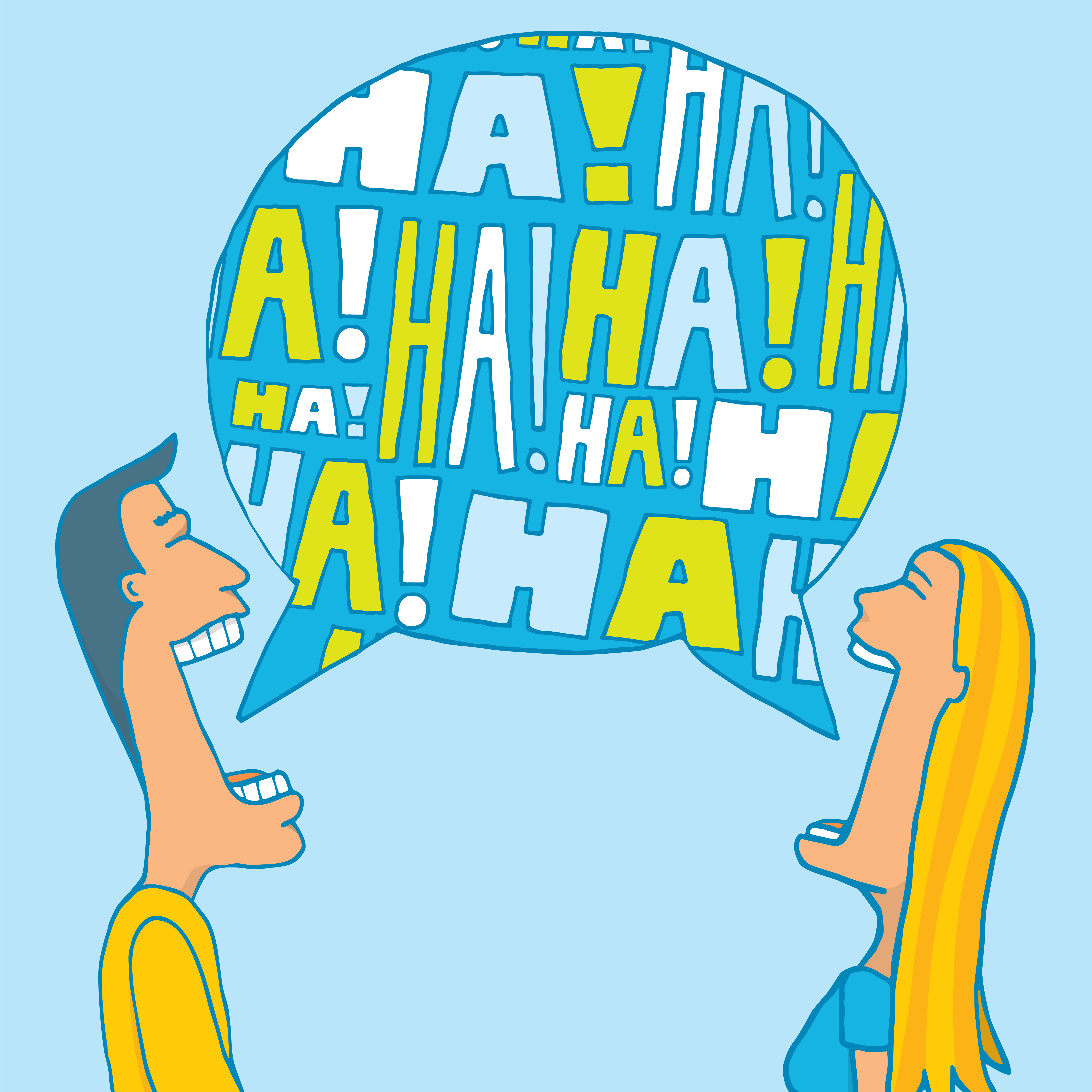 What we laugh at says a lot about us, as well as the source of humour. Here’s an exploration of the thin line between humour and sexism in stand-up comedy.

By Indu Balachandran, as a part of  the Prajnya 16 Days Campaign Against Gender Violence.

I laughed. The penny dropped after a quick moment of thought  (“Men are from Mars, women are from Venus”), and on another level, it reinforced a funny view of the typical ‘manly’ male.

Come to think of it, I had smiled to myself, seeing the joke. But later that day, when I mentioned it to my sister, we both broke into a big laugh. The joke just became so much funnier when shared with someone of my gender.

Which got me thinking.  Wasn’t that a kind of ‘sexist’ joke – against men? Why did that seem to us quite light-hearted and inoffensive—compared to many bawdy, even misogynist digs against women?  Which are the times men and women laugh at different things? What makes us all laugh out loud, together?

Anatomy of a joke

All humorists know, most particularly stand-up comedians, that a joke isn’t a joke until it has a victim, and funny isn’t funny enough unless it has a sting in the tail.

Consider this joke by a stand-up comedian on TV : The news has just come in about a man who suddenly discovered his wife of 12 years, was actually born a man, and had undergone a sex change years ago. The husband, who hadn’t suspected a thing, said, “I always found my wife so beautiful, so feminine. But now I realize something: she was simply no good at ironing my shirts.”

Every one in the audience, men and women alike, broke into claps and laughter. In this joke, both the genders seemed ‘victims’ : women perhaps thinking – serves that stupid man right, expecting a wife to iron shirts! And men thinking, the ‘woman’ couldn’t get her basic womanly duty, ie ironing, right!

But later on in the show, another male comedian came up with this one: “How did the medical community come up with the term PMS? Because Mad Cow Disease was already taken.”  Women, I noticed, grimaced, while men guffawed right out of their seats.

And that brings me to think about the two different ways men and women make others laugh in public—there’s hardly a male standup comic whose repertoire doesn’t include sex, body parts, bodily functions (many times smelly emissions, yes). But I have seen the most hysterically funny women stand-ups who can hold a show without any sexual depravity whatsoever.

A sense of humour: sexy or sexist?

Ask any young man or woman – what quality do you find most attractive in the opposite sex, enough to be married to the person? You can be quite sure they are going to include ‘a sense of humour’. And yet gender experts tell us this desirable, sexy trait means quite different things to males and females: a woman will define it as ‘someone who makes me laugh a lot’. A man will say; ‘someone who laughs a lot at my jokes’.

But after marriage, it tends to reverse, say experts. Humour can even cast couples asunder. Men, no longer concerned with wooing and winning, tend to get cruelly funny, (jokes about women drivers or her relatives, for instance, distinctly unfunny to her). Or laughing at grossly sexual comedy on TV (You find that funny? Give me a break…) Invariably, the woman now becomes the prime producer of true wit, self-deprecating and hilarious, even if it’s mostly in conversation with  her woman friends.

It’s all in the head

According to many psychological spin-offs that sprouted after the “Men are from Mars” best-seller, gender differences are primarily about our brains, not just body parts, and how our minds are genetically structured to respond to fear, joy, challenge,…and of course, humour.

Early man just went out and happily clobbered something on its head, whether it was a beast or a woman he fancied. The early woman, however, was thinking deeply about protection—both herself and her young ones. Fast forwarding several centuries later, early man evolved into the class clown. He played pranks, hit, got what he wanted, and became a hero. The female of the species evolved into the  protection-conscious thinker, running away from aggressive boys.

Now humour is largely aggressive, and pre-emptive—certainly not a basic feminine trait. Femaleness is ‘thinking’ things through…will I be harmed? Will I get into trouble? What should I be feeling here…and so on.

And that’s how some men thoughtlessly end up rubbing women up the wrong way (ladies, pardon the physical nuance to that expression) with not just sexually exploitive humour; but also gender-biased jokes that are annoying.

Consider this one:  Bob: Hey Joe, I heard you got a new dishwasher. Joe: Yes. I got married again.

Hearing this, men will laugh at the sheer wit of it; (it is indeed a cleverly crafted joke) but the woman, following her female hard-wired brain to ‘think through’ an issue, may dwell on her own life for a flashing moment, and recall that the jerk she married never ever helps out in the kitchen. And not really laugh that much.

Nowadays, I have started looking at stand-up comedy itself in a new light. It is no longer just the scruffy guy with a mike in the pub (a place largely populated by men), but funny women comics are storming the stage too and giving it back – on stage, in parties, in coffee shops, even in weddings. And the clever or ‘sensible’ humorist is the one who makes a victim of neither men or women, but himself/herself—always a trick that works.

And the clever or ‘sensible’ humorist is the one who makes a victim of neither men or women, but himself/herself—always a trick that works.

But men can still be gross as hell, even about their own body parts! So increasingly, I find that ‘gender-free’ jokes, ie those that talk about classic, popular topics like man-woman relationships (always a sure-fire attention getter ) but with a fresh and witty connection – these are the ones that get me rolling on the floor.

I’ll give you an example: “Ok this one goes out to my Maths teacher, Mr Thomas, and what he introduced me to: ALGEBRA. I would like to tell Algebra to stop asking us to find X.  Your X is gone, she is married to someone else, and is never coming back…”

Pic credit: Image of men and women laughing together via Shutterstock.