The Power Of Bleeding Red: Menstruation Lessons For My Daughter! [#FirstPeriodStories]

Enough of the taboos around menstruation. Periods are a normal phase of growing up for girls, and need to be treated thus. #FirstPeriodStories 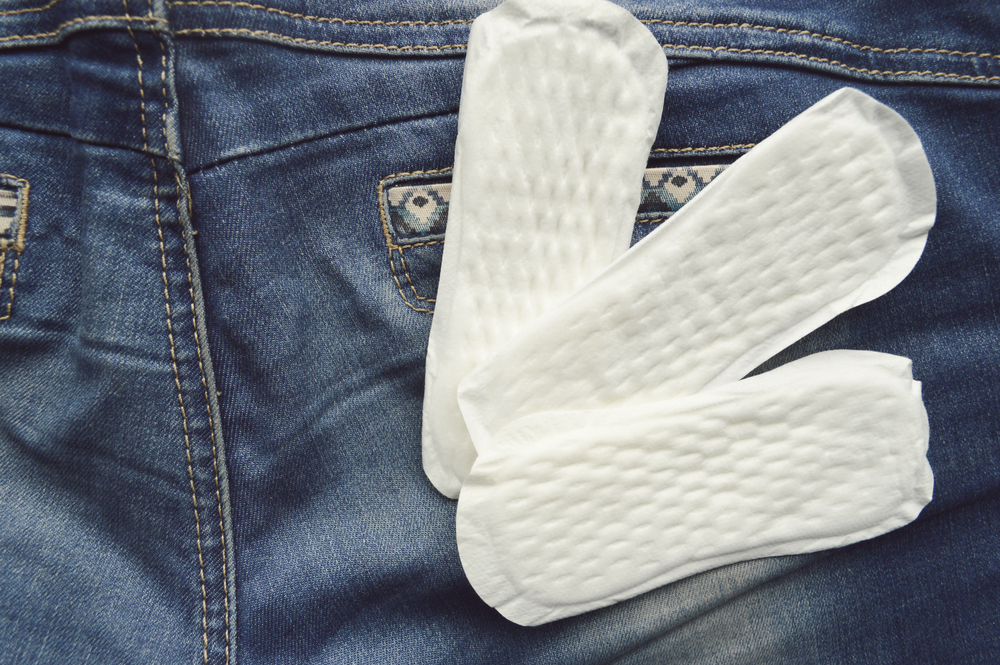 Enough of the taboos around menstruation. Periods are a normal phase of growing up for girls, and need to be treated thus. #FirstPeriodStories

Call it Menstruation, Period, Date or Chums, ladies no matter how educated, brave or independent, dread this phase of their monthly routine. Sadly, the process of ‘bleeding red’ repeats itself month after month ever since you are ‘fit’ to bleed and continues till you are fit enough to be branded ‘old’ enough to not bleed.

Being the elder kid, I was raised in a completely liberal environment thanks to my working parents and their numerous encounters with culturally different people and geographic locations. To top it all, I have grown up in a hostel where I inculcated the virtue of being independent and fearless, a little too seriously though!

Since I was treated like a boy and was weighed at par with my younger sibling, who happens to be a boy, the word rebel was deeply ingrained in my character and nature.

Yet, despite being bold and facing tough situations all alone several times during my childhood, the word PERIOD sent shivers down my spine and even post two kids, the story continues. The mere thought of my repetitive monthly phase, and all my audacity, fearlessness, determination and courage seems to wane.

Fortunately or unfortunately my periods began at age 11 years of age. As a student of Class 5, I was too young to understand it’s meaning, implications and repercussions on my overall development, health, physical appearance, outlook and above all endurance and patience. Little did I know that in the coming years, this oh-so-fancy-word-Period would push my patience to the brink!

I clearly remember the day when I returned home to tell my Nani that I was bleeding down there. The minute I was done she gave me an awesome or awful look, which I can’t clearly recall. After probing me thoroughly, she looked worried and with a heavy heart let the news sink in. Then we both went to the nearest medical store where she hesitantly ordered me to ask for a pack of Stayfree.

I did but not without making a fool out of myself. I was naive enough to giggle and announce to the world that I am ready! The pack arrived neatly wrapped in newspaper and we rushed home to call my mother and break the news to her. She sounded worried and a little guilty for not being around to take care of me at this time. However, as the days, months and years passed and I got comfortable about the bleeding, I realized it’s not easy being a girl in the country. With the passage of time, the stigmas and prohibitions began to unfold themselves. Over the years, I understood that the word period is a taboo and bleeding girls are kind-of treated with disdain here.

However, today as I stand at the threshold of being a mother to a girl, I vow to teach my daughter never to be ashamed of her bleeding red. My mother taught me to love myself and my monthly periods, and thus, out of my personal experiences, here are a few lessons, which I intend to teach my daughter:

Lucky is a woman who bleeds red. After all, isn’t because a woman bleeds that she is able to give birth to a new life?

Never feel ashamed of bleeding down there more so in front of boys and men. Yes, it is because of the power of bleeding-red that men are are born to their mothers and their wives give birth to beautiful babies, whom they proudly claim to call their daughters!

When you ask for pads at a store, never look down. Look in the eye and demand it, it is your right. Don’t accept pads neatly wrapped in a newspaper because there is absolutely nothing wrong with your periods. Be proud and ready to flaunt your bleeding-power!

Don’t ever feel that you are at fault for bleeding. It is a natural process and not exclusive to your individuality.

Don’t let your morale get bogged down for having to endure the pain each month. Remember it is because of these Periods that women are the chosen ones to give birth!

Just because you are bleeding doesn’t make you an outcast at social dos or prayer meets. Your bleeding has nothing to displease the Gods, so don’t care about what others say, if you want to offer prayers just go ahead and do it.

If at all there is anything that you should be worried about during periods, it is your personal hygiene!

It’s OK to feel and behave differently during periods. You need to stop blaming your self for constant mood swings and rather learn to dump the blame of your hormones.

Never shy away from excusing yourself to take rest through your monthly cycles. You don’t owe anyone an explanation and thus should never offer one to anyone.

There is nothing that should bind you indoors during periods. I never gave two hoots about the same and likewise you should not treat your self like an outcast during those days. If you feel like enjoying the outdoors, simply put on your shoes and get going.

Eating right is very important and not just during periods so stick to a healthy eating regime throughout.

Having periods makes no difference to your personality hence, there you should never let anyone treat you differently during this monthly phase.

Most important of all, don’t let anyone degrade your self esteem. Believe in the power of womanhood and that you deserve to be respected, more so during your periods. After all, men aren’t gifted with nature’s bounty, are they?