An Open Letter To My Ovaries [#FirstPeriodStories]

Even if you know about it, a first period with the period pain and messiness can really take you by surprise. A funny take on this by a teenager. 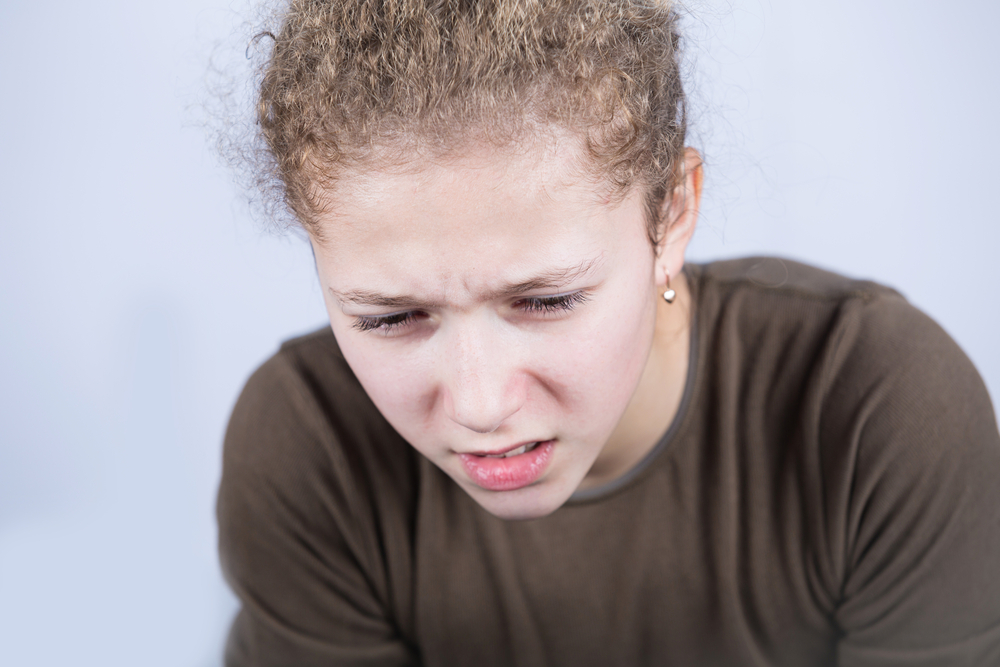 Even if you know about it, a first period with the period pain and messiness can really take you by surprise. A funny take on this by a teenager.

It’s great that you exist because you made me grow older and develop physically and all that. The point of this letter, however, is not to praise you. I just wanted to discuss some points with you.

Let’s begin at the beginning. I found out about you when I was 12. At the time I didn’t care much because when your work was explained to me it sounded pointless, peaceful, and in no way destructive where my daily life was concerned. Oh, how wrong an impression I had got!

I can just imagine the two of you giggling to each other while I sat in Biology classes and sex ed sessions learning about you, with you knowing that we were getting an abridged version of the story.

Some 18 months later, when you decided that I should read the original, I was really quite excited. I was ecstatic that I was finally growing up and catching up with my classmates.

The first time around, I thought nothing of the pain. Or the blood. I assumed that my discomfort was due to teething problems and so I looked forward to the second time to see whether it got any better.

As you already know, it didn’t.

The second time, I cried when I saw the blood. It scared me because I hadn’t expected there to be so much of it and I hadn’t paid it any attention the first time. It was exhausting to stand for more than a couple of minutes but if I sat I felt the need to use the washroom. No position was comfortable to sleep in and eventually I became afraid that I would unknowingly and inadvertently stain the sheets at night. I knew that even if I did, it wouldn’t be my fault. I couldn’t control it, dammit! But still, sadistic and annoying you had to scare me.

And that cat and mouse game you played when you would skip a month and I’d feel such joy that I wouldn’t have to go through that low-grade torture this once…except you hadn’t skipped a month, just shifted my period to two weeks later!

I began to feel a random craving for chocolate or lemon or meat or pickle. I got angry or upset when I normally wouldn’t have (resulting in people hurriedly moving away from me because they simply couldn’t understand how they had offended me so much) and sometimes I felt so drained of energy that I just wanted to sleep but I couldn’t because I had stuff to do.

Then there was that sudden urge to turn the house into the only igloo in my city because goodness, it’s hot in here, and then just as suddenly, three minutes later, I’m shivering and want to put on a sweater and mittens. Even worse is feeling extremely cold and sweating at the same time. And of course, that dirty, sticky feeling in my underwear.

And you were behind it all. You had hold of the reins and you chose to torture me. You continue to do so till date. Gee thanks, for all the help you give me in my day-to-day life.

P.S. Period pain is bad enough, so could you go easy with the mid-cycle pain? Could I at least have the calm before the storm?

Do you have your own first period stories? They may be funny ones, sad ones, happy ones, painful ones, ones that have caused you social or personal grief, or provided anecdotal fodder – anything. Share them with us. We are running this as your stories for the month of July – as authors at Women’s Web, you can upload them on your dashboard.

If you are not yet a writer at our site, you could sign up here.

If anyone wants us to run them anonymously, you could mail us your stories at [email protected] with the hashtag #FirstPeriodStories.

Image source: teenager bent over in pain by Shutterstock. 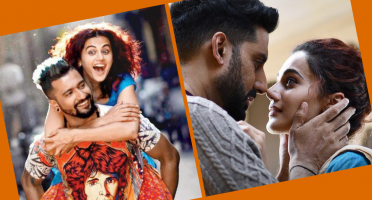 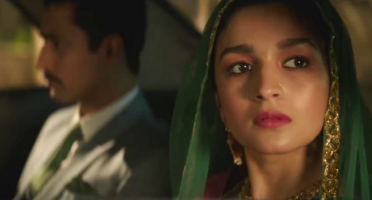 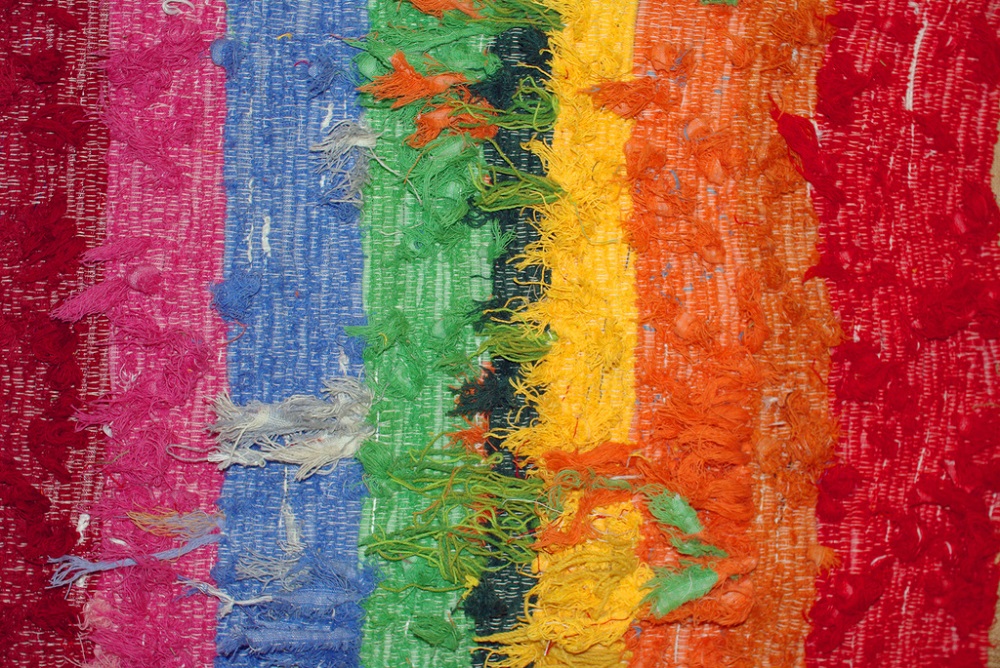