A Period And Pregnancy Friendly Office: Is That Too Much To Ask For, Really?

A few simple women friendly policies at work that take into account their needs during periods and pregnancy can make the workplace a better place for women. 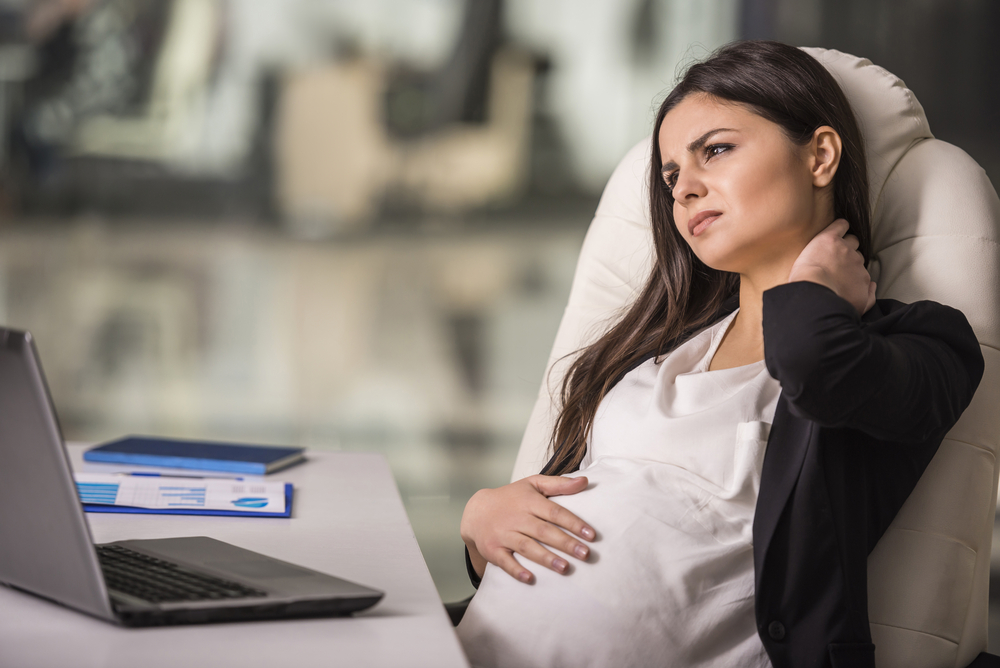 A few simple women friendly policies at work that take into account our needs during periods and pregnancy can make the workplace a better place for women.

“Is it that time of the month again?”, we sometimes joke when a female friend is crabby. But, it is not really very funny.

It is certainly bloody painful!

For approximately three and a half decades of her life, a woman gets her period once a month for 4 to 7 days. For many women one or two of these days can be spent suffering agonizing cramps in addition to the blood loss. Others may endure milder physical and emotional symptoms collectively called PMS. But few complain openly. Mainly because nobody takes period pains seriously. It is natural, they say. So don’t whine about it.

Yes, true, it is indeed a natural process, that the body spends weeks building a home for the possibility of a fetus and then discards it at the end of the month, if there is no fetus to use it and then starts the process of building again. But just because it is natural, does not mean it is not unpleasant. Some women experience nausea and vomiting. Some experience intense pain comparable to a slipped disc.

Recently the WHO has proposed a period leave policy and many women feel that it might be a danger to gender equality. Some worry that it is a regressive step that shows women to be inferior. Some simply don’t sympathize because their own periods are not disruptive and quite manageable. Some just don’t want people to know when they have periods because of the social taboo attached to them.

Some men deliberately use this issue to undermine gender equality. Their argument is that, the fact that women are weak during periods, implies they are inferior to men. I would like to point out that women undergo this monthly process, so that the species can procreate. The fact that some women bear intense pain month after month, is a testimonial to their strength, and should not be construed as evidence of weakness. After all, men do not have to work with the handicap of monthly cramps, so how is it equal that women should?

In my opinion, women do carry a significantly heavier load in the processes of procreation, so they should not feel ashamed to have society and employers do their bit and show compassion in return. And for those who don’t want it, well, they do not have to avail of it. But why deprive those who really need it?

Period leave does not have to be very generous. In fact whole days off are not even necessary for many. Some say that the worst lasts for just a few hours. Surely women can take a few hours off on their worst period days. Also, not in every month, is the worst period day going to be on a working day. So may be period leave can be limited to 6 days or 48 hours annually. It should be optional, so only those who really need it, can avail of it.

Many women who do suffer intense symptoms, might even be willing to just have flexibility in working hours on those days, instead of the day off. They might be willing to work overtime on other days, to make up for a period day. There are many possibilities but there should be a discussion. It is the flexibility during periods, that the women who suffer, need more than anything, and there should be policies in place to make that flexibility available.

Supplies at hand, too!

A simple but very considerate and helpful step would be to introduce vending machines for tampons and sanitary pads in the ladies bathrooms. It spares women the inconvenience of always having to carry some and further inconvenience if they did forget.

Another issue that is often overlooked or underestimated is morning sickness. Most women work till they are over 8 months pregnant, but for some morning sickness can be very difficult. Some vomit several times a day, everyday, for several months. Back ache, frequent need to urinate and swelling due to water retention, are other discomforts of pregnancy. Most women bear the discomfort without complaining. But employers and colleagues can be compassionate.

It doesn’t take much, but a few simple gestures go a long way to make a pregnant woman’s life easier. Here are some ideas.

None of these things are a big deal to offer, but they make the life of a pregnant woman significantly easier.

Most of these implementations cost little or nothing, but such sensitive and compassionate employers will go a long way to fostering a comfortable environment where women can be their most productive.