Period pain (dysmenorrhea) is a common problem, but one we don't talk about. You don't have to suffer silently, though! Here are handy tips to manage period pain.

Period pain (dysmenorrhea) is a common problem, but one we don’t talk about. You don’t have to suffer silently, though! Here are handy tips to manage period pain.

What was supposed to be a very special day for 24-year-old Janani*, a software professional, turned out to be a complete disaster instead. She had started the day with great enthusiasm –  it was going to be her first major presentation to important clients, a task her team leader had specially entrusted to her and something she had worked towards for weeks in advance.

But when the hour arrived, the presentation had to be given by her team leader while Janani was lying crumpled in one of the rest room lounge chairs, writhing in pain, unable to even sit through the meeting much less address a group of people. She was having her period pains.

Not surprisingly, dysmenorrhea, the medical term for painful or difficult periods, was first dismissed as one of those “women” things, that there was no real basis to it. But we know better now and research shows that there are very real causes for the event.

Menstrual cycles correspond to the various stages of growth that the inner lining of the uterus goes through. When the uterine lining attains maximum growth, this layer is shed as menstrual bleeding in preparation for the next cycle. The whole cycle is a complex interplay of hormones, chemical mediators, and the nervous system.

Prostaglandins are one such group of chemicals, produced in large quantities during menstruation and thought to be largely responsible for the uterine contractions that result in period pain.

More than 50% of women all over the world are thought to suffer this at varying degrees of intensity.

The first thing to know about dysmenorrhea is that there are two varieties of it. The first one goes by the name of primary dysmenorrhea and occurs in the absence of any disease or problem in the reproductive system. The other type, secondary dysmenorrhea, occurs specifically due to an underlying pathological process in the pelvic region and maybe a symptom of the same.

Primary dysmenorrhea usually begins after the first few cycles, peaks in the late teens and early twenties, and decreases with age, especially after childbirth. It is often associated with nausea, vomiting, tiredness, a feeling of bloating and sometimes, giddiness and even nervousness.

Secondary dysmenorrhea, on the other hand, starts later in life after relatively painless cycles initially and may be associated with abdominal bloating, heaviness and back pain. The cause may be conditions like endometriosis, pelvic inflammatory disease, fibroids in the uterus, even cysts and tumours. Sometimes intrauterine contraceptive devices may be the culprit. Some of the warning signs that your dysmenorrhea may need medical attention are:

Dysmenorrhea during the very first or second periods may indicate a uterine deformity or anomaly and requires attention.

Tips to deal with Dysmenorrhea

Now that we know the facts, let’s take a look at how to manage period pain.

World over, more than 50% women go through pain during their periods. That doesn’t mean it’s one of those ‘women’ things you are doomed to silently suffer. It just means that you have plenty of company.

I think this is the most important thing to face up to this problem. Clock yourself, understand your cycle. Is it as short as 21 or 23 days or as long as 28 to 29 days? Is it regular? Does the pain begin a day before your period starts? Or immediately after? Knowing these things will give you greater control over the problem.

Once you know how your cycles work, you can keep sanitary pads and even medications in your bag or locker or somewhere handy when you are likely to need them. Knowing you are prepared will go a long way in boosting your confidence.

It is ok to seek medical help for period pains. In fact, dysmenorrhea is one of the commonest complaints that makes young women present to a gynecological outpatient. It will not be dismissed as lame or not serious. Very young girls will only have their tummies felt by the doctor to see if there is a problem and will not be subjected to any internal or invasive examination.

A consultation will help rule out the presence of any underlying problem and you can also get prescriptions for use every time you experience period pains.

Analgesics or pain killers that target prostaglandins, one of the main chemicals in dysmenorrhea, and oral contraceptives, are the commonly used medications. Analgesics will suffice most of the time but oral contraceptives are best for people requiring birth control as well as pain relief.

Quitting smoking, consuming low fat vegetarian diets, and exercising for at least 15 to 20 minutes everyday are all good habits that are thought to have a beneficial effect on dysmenorrhea.

You don’t have to helplessly endure your period pain anymore. Learn to get the better of dysmenorrhea before it gets the better of you! 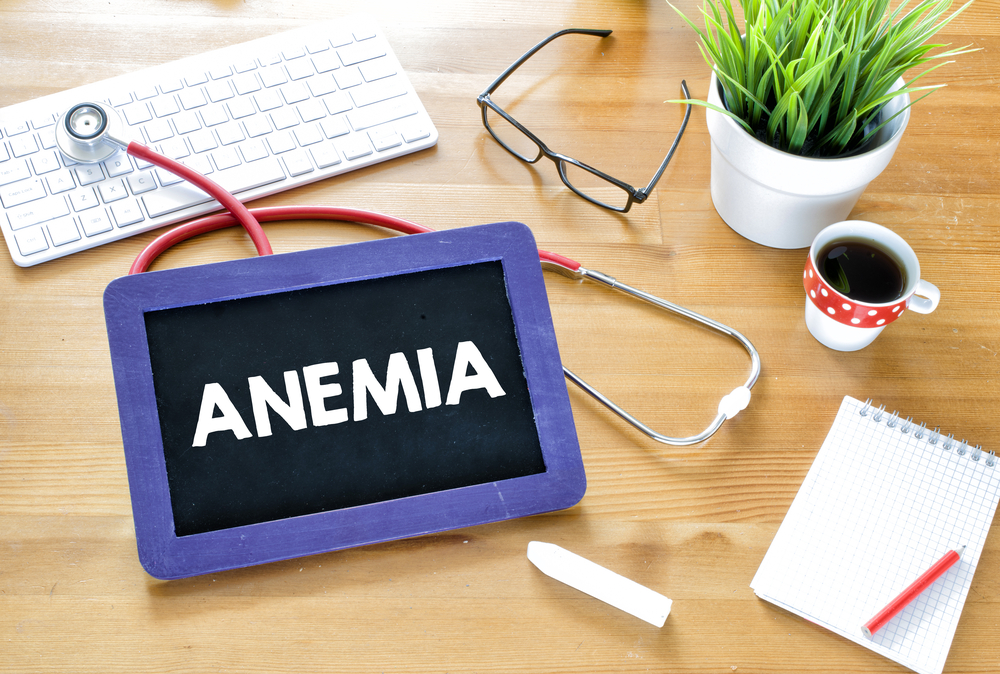