Wherever you are in the world, child molesters are every parent's nightmare. Do you know how to spot them and keep your child safe? 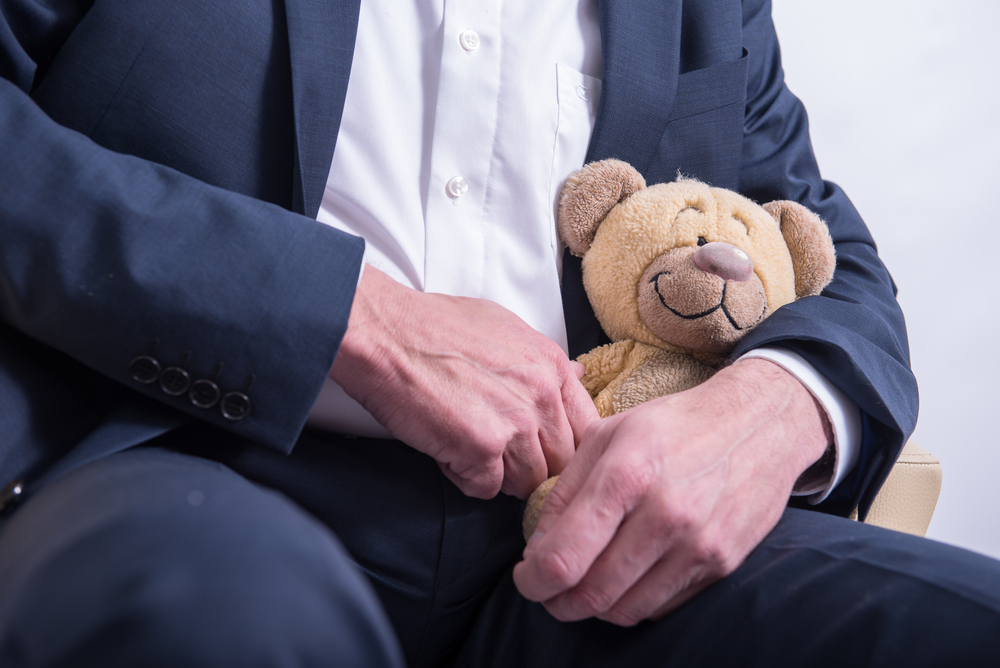 Wherever you are in the world, child molesters are every parent’s nightmare. Do you know how to spot them and keep your child safe?

Who’s There?
Uncle!
Uncle Who?

Uncle Who Loves Your Kids!

PEDOPHILE! Yes, this dreaded 10-letter word sends chills and shivers down my spine. Pretty sure that you mommies and daddies out there are scared of the word too. But, let’s face it!

Paedophilia is a very real scare for all parents. After all, no parent would want to endure the trauma caused to their child by a child molester crushing their child’s innocence and childhood right in front of them.

I have discussed the subject of pedophilia with my husband many times in the past and, I admit, it only makes us realize how vulnerable kids are. Be it school, activity classes, park, malls, gardens, society premises or even homes – these child molesters are everywhere, looking for that one perfect moment to pounce on an innocent victim.

Blame it on my love for reading, profession or curiosity, but I have explored the length and breadth of internet for info trying to collect & add to my kitty of knowledge – who knows it might prove to be life-saving in the future. I have done a good amount of reading on pedophilia as I am scared about the safety of my kids and any kid for that matter.

Through this article I intend to pass on the message to all you doting moms & dads. Be aware and be ready to identify and spot a child molester around. It can save many precious lives!

Let’s begin by the fundamental understanding about pedophilia.

Wikipedia defines it as, “Pedophilia or Paedophilia is a psychiatric disorder in which an adult or older adolescent experiences a primary or exclusive sexual attraction to prepubescent children, generally age 11 years or younger.”

Another definition comes across as, “Pedophilia is a sexual relationship between an adult over 18 and a child below 16.”

I can’t agree more. However, a pedophile/ child molester to me is a person, fit enough to be called an adult and sane, who is abnormally attracted to a young child (they don’t even spare toddlers as young as 6-months old) and elicits a unique pleasure by sexually assaulting kids, ironically who don’t even know what SEX is all about and have the least understanding of what is happening to them!

Sadly, though all men are not pedophiles, yet the society looks at all men as a potential child molester, such is the hysteria surrounding the dreaded word! However, as per research some factors that create a pedophile out of a normal human include:

Pedophilia is not exclusive to India. This menace is rampant all over the world, yes, you read that correct. Some disturbing trends include five countries where child sex abuse is the highest:

As per a 2009 report by Solidarity Helping Hand trade union, ONE CHILD IS RAPED every three minutes in this African nation.

As per a report released by Scotland Yard in 2000, one in every 200 adults is a pedophile! In the year 2012/13 18,915 cases of sex crimes against children under the age of 16-years were reported. Of these, 4,171 crimes were related to female children under age 13 while 1,267 crimes were committed against male children below 13 years.

According to Department of Health & Human Services’ Children’s Bureau report Child Maltreatment 2010, 16% of youngsters in age group 14 to 17 years were sexually abused and that 500,000 babies born in 2010 are likely to face sexual abuse before they turn 18!

Spotting a pedophile is one of the most troublesome jobs for any parent. Potential pedophiles are everywhere yet it is difficult to guess who is the one? Meticulous observation is the only way to identify a child molester. These points-to-remember may help you spot a likely pedophile :

How to protect your child

I have tried my best to accommodate as much information as possible in this piece.

Thank you for your patience and valuable time. Appreciate your feedback and comments!

Image source: man with a teddy bear by Shutterstock.