Once She Becomes A Daughter-In-Law, What Happens To My Daughter’s Freedom To Reach For Her Dreams?

Is raising daughters with freedom enough? When this daughter becomes someone's daughter in law, is she given the same freedom? 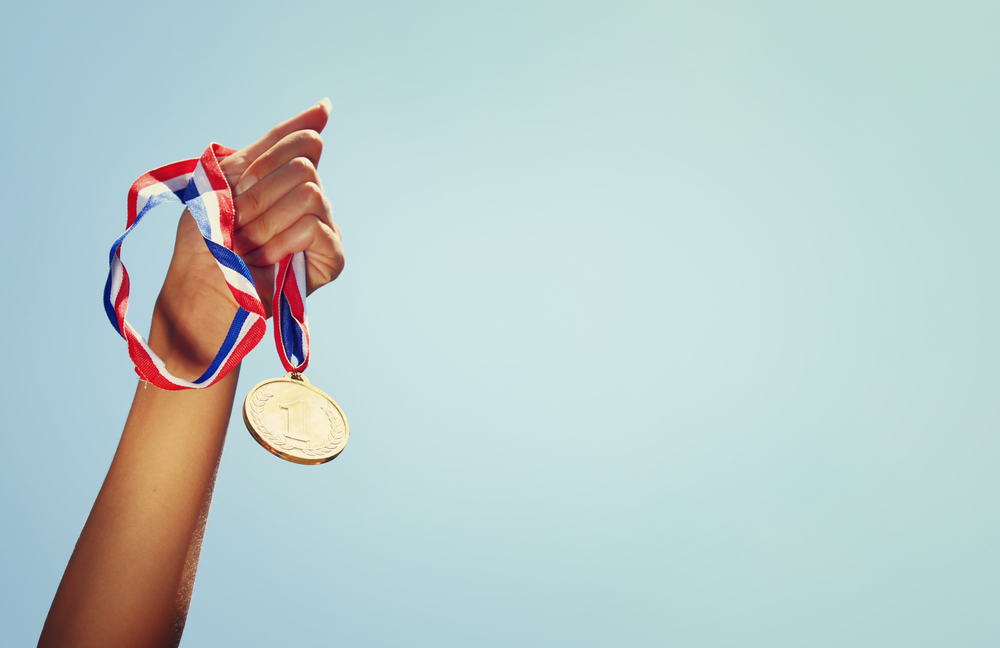 Is raising daughters with freedom enough? When this daughter becomes someone’s daughter in law, is she given the same freedom?

The other day I sat reading a story about Razia Sultan, the first woman ruler of the Slave dynasty. Even though she had three brothers, her father Iltutmish chose young Razia as his heir to throne. In an era when women were not allowed to voice their opinions, there was a father who gave merit to the spunk and intelligence of his daughter.

Similar is the story of Rani Lakshmibai who was encouraged by her father from a young age to ride horses, practice archery, swordsmanship and to speak her mind.

That set me thinking. Even when most of the society was in favour of relegating their girls behind purdah and marrying them off at young age, there were such parents who were raising daughters to stand tall among men.

Empress Nur Jahan, wife of Mughal Emperor Jahangir, ruled like any king and her marital status was no hindrance. In fact it was the king himself who gave her a free hand in governing the state.

Why find examples from history, the present day women who have made a mark in the society are ample. Kiran Bedi, Sunita Williams, Indra Nooyi, Kalpana Chawla all have been brought up with free mind. These illustrious women are married, have kids and extended families but that has not bogged them down.

So why can’t we envision the same freedoms today?

Why then, even with so many historic and modern examples, are some families still stuck in a mindset which clips women’s wings? The stories of Lakshmi Bai, Razia Sultan, Kiran Bedi or Kalpana Chawla are for them just those…mere stories.

Most people have understood the need of raising daughters with freedom, daughters who are self reliant. And because of such parents who have given their daughters freedom to dream, we have women engaged in various activities in almost all fields from doctors, teachers, engineers, pilots, entrepreneurs, mountaineers and team leaders.

But there still are some women who though well educated have to face opposition in their marital home. Some give up on their dreams, some fight to cling on and few find a balance.

One of my close friends had trained in classical music and quite often gave professional performances on stage. She had hoped to perform internationally someday. But then marriage happened to all of us… That was the end of her singing career.

My friend’s in-laws felt that if she performed on stage, it would bring disgrace to their family. It wasn’t as if she dressed inappropriately or sang vulgar lyrics or gyrated suggestively… but no, the in-laws put their foot down and after a feeble protest she gave up on her dream. She stopped singing even at family gatherings because it reminded her of broken aspirations.

A young girl in our neighbourhood, has come back to stay with her parents. Just about twenty five years old with a year-old child, she is a nutritionist. Associated with a gym, she advised interested members of gym with customised nutrition and health diets. Neither her husband nor her in-laws are keen on her work because she has to sometimes deal with male gym members too for diet plans.

Fiercely independent, this young girl decided to leave her insecure husband and nagging in-laws. She chose her financial independence and freedom of choice over her relations. She does not regret her decision but feels bad about her child who would not grow up in a house where both his parents are around.

Another friend who graduated as architect from the same college as me has however perfectly balanced her home and work. Though her in-laws stay in a different city and hence are not there to nag, but she works from home as an interior designer. She visits the sites whenever required, most often at times when kids are away at school. She handles projects which do not eat up on her time in evenings with family.

This makes me wonder whether I am doing the right thing in raising a daughter who is self sufficient, independent, smart and would be able to take care of her personal requirements. What if when she marries, her new family does not stand by her side in achieving her dreams. Would my daughter be able to strike a balance between her dreams and her new family?

But such a situation arises not only because the marital homes have narrow minded opinion about men and women but also because the parents, who so lovingly encouraged their daughters to set goals beyond marriage, succumbed to the terms and conditions the new family set while arranging the marriage. It is because the parents felt that the prospective groom was too good to let go so they told their daughters to ‘do as the new family says’.

So what needs to change?

Certainly not the parents who are raising daughters full of confidence and raring to go… The parents just need to stand by their daughters and refuse alliances with any such prospective groom and his family who consider women worth relegating to kitchen only. Who want a daughter-in-law for just looking after the household and forget her ambitions. Who just want to cage the spirit of women.

Because it is true, that a happy woman makes a happy family.