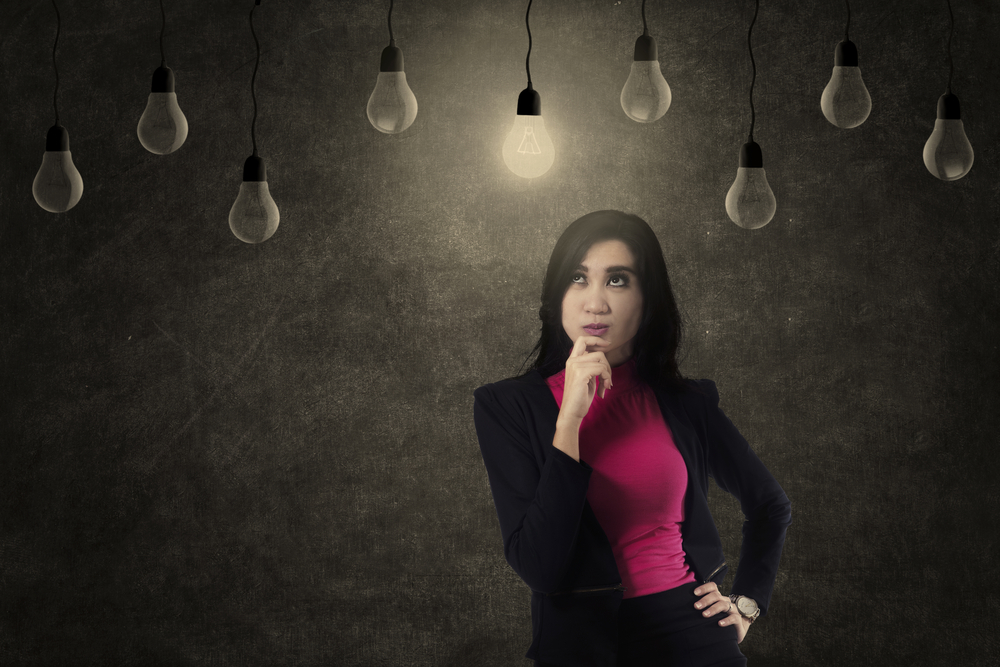 Gender equality in India is still a faraway goal. Here are a few things on my wish list to help tilt the scale towards a more equal, humane society.

2014 is drawing to an end, and all of us are coming up with resolutions. My personal favourite of losing weight and drinking water will make an appearance on this year’s list as well. However, this year, I have a different wish list for our country. This wish list is made of things I hope we can collectively achieve this year, or at least take a step in its direction.

Feminism stops being a bad word

There are F words that are worse but none as misunderstood as this one. Even TIME magazine sought to ban it (and then apologised). If individuals agree that men and women deserve equality, what is it that stops them from calling themselves feminists?  This website can you help you determine if you are a feminist, in 2 clicks.

In 2015, I hope to see more men identify themselves as feminists and find a voice in public. I hope women who are “out” as feminists find strength and courage to go on with their crusade against patriarchy in all forms.

Better use of technology for women’s safety

Since 2012, safety apps have been on the rise. Rape alarms, mapping of unsafe places, safety apps, locating unsafe alleys are the only ways we have been able to tie technology and the movement against violence.

In 2015, I would like to see better ways to use available technology to do something better for women and children. When statistics prove that more than 95% of assaults against women happen at home, what can we really map?

In 2015, I am hoping for more policing – with better equations with the community, more women on the streets, and definitely better facilities for the women in uniform.

Whether you are a labourer at a construction site, or the CEO of a company, the fact remains that the woman in the same position earns lesser than the man. Plus, most workplaces are testosterone-filled with no forums for discussion on the troubles faced by women. Is it then a surprise that most men ask “Is doing this sexual harassment? That sounds unfair.” No, Sir, it isn’t.

So, in 2015, I wish that every organization, big or small, have a Vishaka guidelines compliant committee against sexual harassment, that more women find that their footholds in the workforce, and get paid just as much as men.

All hospitals provide care to all survivors of violence

The Hospital is a site to provide treatment and often, interventions carried out at the level of the healthcare system prove to be effective. However, most hospitals are quick to shirk away all responsibility when it comes to Violence against women. The Government of India (Ministry of Health and Family Welfare) have released a guideline that gives direction to all healthcare facilities on how to conduct a medicolegal examination in cases of sexual violence.

Barring 4 states, it is yet to be implemented across India. Given that the right to health care is enshrined in the law that penalizes rape, it is important for hospitals to recognize their duty and take appropriate steps.

In 2015, I would like to see more private and public hospitals screen for violence and provide quality care to all survivors of violence.

We recognize that men can be victims of violence, too

Often in discussions, men ask me – what about violence against men? Don’t they face violence? Of course, they do. Often, the perpetrator  is another man. Young boys, especially, face the brunt of older boys and men. The pressure to not show emotion and to be strong  is immense among boys and men. Hence, being victimized often pushes them into silence.

Recently, I read an article about the rape of a young girl. The newspaper very sympathetically left the girl’s name and school out, only to interview her brother and give his name out. While reporting cases of violence, the media has to go beyond the bare minimum. Give out as few details as possible while being objective.

Plus, the fact remains that naming the accused, though not illegal, can actually prove to be detrimental to a case of violence. The HOOT gives a guide to all reporters and media houses that cover rape.

In 2015, I hope to see more sensitivity from the media with media houses taking responsibility for what they print and show on TV.

We call violence what it is

Our vocabulary has graded violence for us. Molestation, eve-teasing, assault, rape, domestic incident, domestic disturbance  – are all words that we use to describe violence, and somewhere in our heads there is a hierarchy of how bad the incident is, based on the word that we use.

These words make us expect how the survivor is supposed to feel, how many resources the State should spend, how much punishment is acceptable, and how much head space we should give it. These words lets us say, “but it could have been worse.”

I hope we learn to call violence as violence and find any act of violence just as inexcusable.

In 2015, I hope we recognize that violence is violence, and take off from our vocabulary the words that sanction violence. I hope we learn to call violence as violence and find any act of violence just as inexcusable.

Leaving aside what I want for the country, as an individual reading this article, I would like you to challenge one thing that you truly believe but have no reason to do so. In 2015, change something that you believe in for religious reasons or because your parents/friends told you. Whatever be the reason, ask if there is a rationale behind that belief, and if that logic holds true even now.

Pic credit: Image of a woman thinking via Shutterstock.

Rashi has a masters in Criminology and works at an NGO as a researcher in the field of violence against women. She counsels survivors of violence - domestic and sexual, as also trains healthcare providers read more...