“We still have to have equal treatment. I hate being called sweetie or honey at times which I still am called,” said Indra Nooyi, CEO of Pepsi. 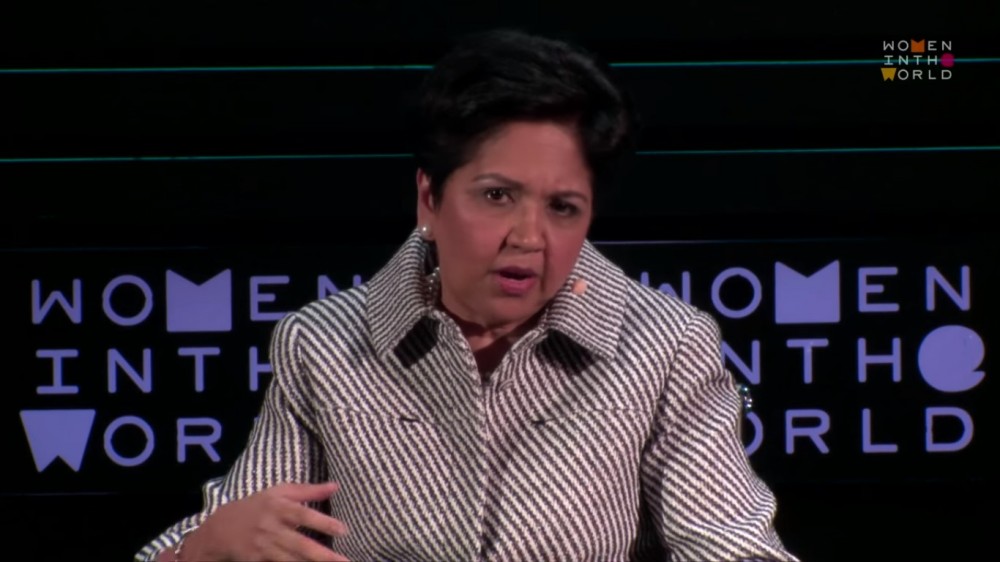 “We still have to have equal treatment. I hate being called sweetie or honey at times which I still am called,” said Indra Nooyi, CEO of PepsiCo.

We often assume that after heading one of the world’s largest consumer product companies for nearly a decade and doubling up the company’s revenue in her tenure; after rubbing shoulders with some of the biggest names in the industry and beyond; after being consistently named in the Forbes list of The World’s 100 Most Powerful Women for her successful career at PepsiCo; office-wide respect and gender equality would be given.

But unfortunately it seems that successful leadership doesn’t necessarily lead to equal treatment for women in the workplace.

The cola giant CEO discussed the challenges she had to face as a female in charge at Tina Brown’s Women in the World Summit, 2016. She remarked that one of the toughest hurdle for her to overcome was not being treated equally by her male colleagues, despite being who she is today.

Take a look at the video of this inspirational woman who said that despite the gender disparity at the workplace she ‘clawed’ her way up and that is what we all have to do. As a woman we need to help other women to climb up the ladder too.