Asia's first Human Milk Bank run by Dr Jayashree Mondkar at Sion Hospital, Mumbai, provides for the newborns whose mothers are unable to breastfeed for whatever reason.

Asia’s first Human Milk Bank run by Dr Jayashree Mondkar at Sion Hospital, Mumbai, provides for the newborns whose mothers are unable to breastfeed for whatever reason.

I felt no labour pains till the last date…instead on eve of the due date, I bled and the baby went into distress. After an emergency Caesarean the next morning, my little darling arrived; a perfect, pink, healthy and tall baby. For a few hours though, I couldn’t provide her breast milk and she had to be fed plain water for the night. Fortunately both my baby and I were of strong constitution and soon I could provide her with what was her birthright. Mother’s milk, the complete nutrition and protective shield from various diseases.

When mother’s milk is not easily available

But there are times when the little fledgling of a baby may be deprived of this elixir. Either the baby is born prematurely with not enough strength to suckle on its mother’s breast or the mother might be so weak that she may not be able to feed her baby, or there might be other medical conditions for the inability to provide immediate breastfeeding to the baby. Such situations may compromise the baby’s health and immunity.

Combating such circumstances requires an interim alternate supply of milk for the babies. In earlier centuries the concept of wet nurses who provided milk to newborns other than their own mothers was prevalent. However certain infections, popularity of formula milk and societal changes saw the decline of the practice.

Human Milk Bank at Mumbai – the first in Asia

But since nothing could be better than the milk of a mother, the supply can only be sourced from a mother different than the baby’s own. And with the aim of procuring an emergency supply of human milk for the newborn babies Dr Armida Fernandez pioneered the establishment of Asia’s first human milk bank at SION hospital, Mumbai, in November 1989.

Dr Jayashree Mondkar, a neonatologist, was one of the doctors who worked with Dr Armida Fernandez. In fact it is Dr Mondkar who has been carrying the initiative of the Human Milk Bank on her shoulders now for last 28 years at SION Hospital, Mumbai.

I had the opportunity to chat with Dr Jayashree Mondkar a few days ago. I am personally way past the breastfeeding feeding stage, yet the first thing that crossed my mind as I chatted with her was – what about the donor mother’s baby? Wouldn’t the baby be deprived of what was rightfully its? But the doctor’s reply was an eye opener. In fact she told me that it was the most common concern of the prospective donor mothers, but that it is baseless.

She says, “More the mother expresses her milk; more is generated in the breast”. So usually when a baby suckles on its mother’s breast, it stimulates the production of more milk, and there is always some surplus amount which is not required by the baby. It is this surplus amount which can be donated by the lactating mother without compromising on her own baby’s requirements.

Safety, storage, and use guidelines

Following the guidelines laid down by Human Milk Banking Association of North America, the bank takes utmost care in handling the donated milk which varies from 50 ml to 300 ml per donor. All donated milk collected usually during the day hours is first tested for harmful microorganism.

Dr Mondkar explained the whole process of collecting, pasteurising and storing of the milk in sterilised steel containers. The milk is stored at -20º centigrade in freezers and can last upto six months. “But with 14000 deliveries the stored milk lasts hardly for two weeks. We collect 1200 litre of milk yearly but even that falls short,” laments Dr Mondkar.

The donors are mostly women who are in the neo-natal ward of the municipal hospital. However a few educated women who might afford private hospital care have also started coming forward to donate their surplus amount.

Though the donor mothers may belong to any social strata but when it comes to accepting the milk for the bank, there are stringent measures for screening the donors. Dr Jayashree Mondkar elaborated, “We approve of only those mothers to be prospective donors who are free from infections and communicable diseases, have a physically fit body, are not on any medications, have appropriate haemoglobin, are not an addict and most important are willing to donate”.

Dr Jayashree Mondkar believes that financial compensation for contributing the milk should not be encouraged as it may actually lead to poorer women depriving their own children of the milk to earn some spare cash.

Mothers always worry about their offspring. When it comes to the baby’s food it’s not only the donor mothers, but the recipient baby’s mother has some concerns too. The milk bank takes care of the hygiene part. Some mothers however fear the loss of connection if baby is fed on other’s milk. Such mothers have to be convinced to accept the milk bank’s supply till their fragile babies gain strength.

Scepticism in the early days

As we chatted more about the Human Milk Bank, Dr Jayashree Mondkar was happy to inform me that there exist now 30 such human milk banks. Realising this as need of the day, even a few private organisations have begun a human milk bank in various cities. However it wasn’t easy in initial days. There was a lot of scepticism and funds were tough to come by. The hospital had received initial help via the Taj group of hotels who funded for pasteurisation and storage infrastructure.

In a bit better position now, the concept of a human milk bank however still needs more awareness among the masses.

Hope for the future

Blessed are the mothers who have sufficient milk for their babies and blessed are the babies who receive the magic potion from their mother’s breasts. Yet 70% babies in India do not receive mother’s milk and many die for lack of mother’s milk in the initial few days.

Every newborn has the right to live a healthy life. The Human Milk Bank is a wonderful initiative towards this. It would be a boon to fragile babies if more and more new mothers donate a fraction of their milk for those who are denied this nature’s gift. Let us spread the word and aid Dr Mondkar’s efforts in giving a better life to the fragile innocent babies. 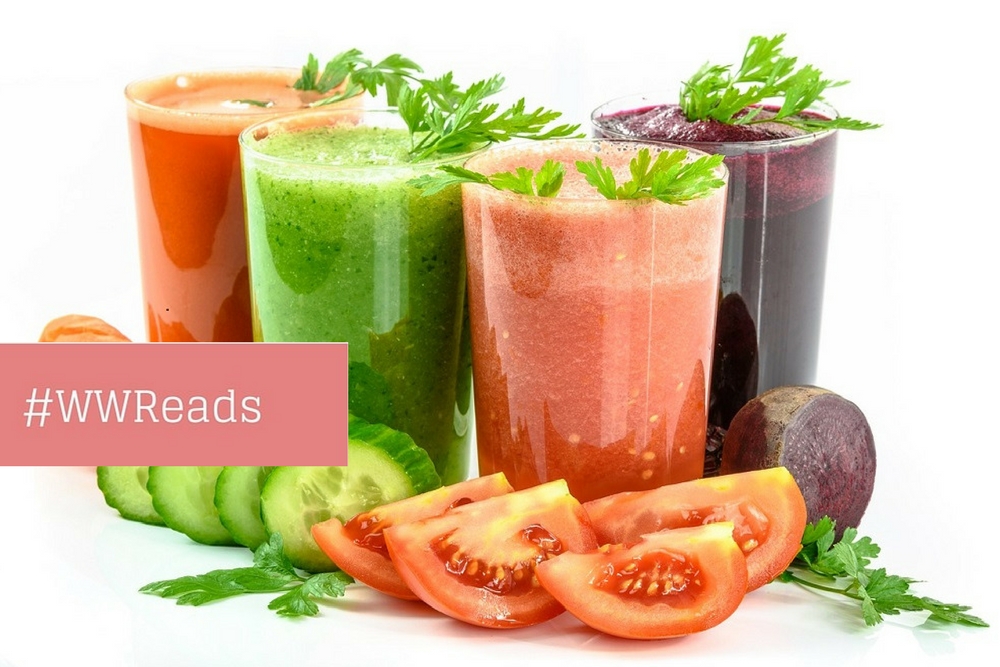