A change of last, and even first name is not uncommon for women who get married. How do we view this 'tradition' in the contemporary world?

A change of last, and even first name is not uncommon for women who get married. How do we view this ‘tradition’ in the contemporary world?

Marriage is a life-changing experience, more so for women who witness drastic transformation – right from leaving their homes, accepting a new (at times unknown) person as part of life to adjusting with members of the new family. Different from these changes is the one in a woman’s first and last name.

Our name defines our existence, it is who we are. We grow with it, we are socialized with it and it makes a defining impact on our lives. How then does a change in name, particularly the first name impact a woman’s life? In many communities in India (especially in the Maharashtrian and Sindhi communities*), a change in the first name is an important part of marriage tradition.

It is a well-established ritual, to which there is religious and socio-cultural basis. The underlying belief behind this custom is that for women, marriage is synonymous with a new life. Her entry into a new family would therefore be facilitated (both for her and the groom’s family) if she assumes a new identity. By doing so, she can ease the adjustment process into alien surroundings and get accustomed to a new family for the rest of her life.

Through the journey of marriage, wherein a woman has myriad experiences, questions of identity are much debated. A complete transformation of identity comes with deep rooted questions of identity politics and power dynamics within the family structure. Certainly when a woman accepts a change of name, she brushes aside a part of her old identity to adopt a new one. A feminist critique of this custom suggests that a change in name, mostly to a one chosen by the man’s family is patriarchal and puts the burden of adjustment on the woman. It also glorifies her sacrifice of identity to complete integration into the marital family.

A feminist critique of this custom suggests that a change in name, mostly to a one chosen by the man’s family is patriarchal and puts the burden of adjustment on the woman.

It reeks of power dynamics since ‘she’ adjusts not only to changes and challenges brought forth by marriage, but also to a ‘new’ identity which may not be of her choice. Redefining identity also signifies that the new family and marital relations are more important than the identity that she asserted for years.

When one is suddenly referred to by a different name, one may experience vacuum, and sense a loss of identity which may be initially difficult to cope with. Thus, a change in name becomes more than transition to a new phase in life, especially when your identity is chosen by someone else. Though part of tradition, this process may end up in loss of self-confidence, grievances and confusion.

The other end of the spectrum

At the other end of the identity spectrum are women who feel comfortable altering their first names post marriage. For them, it has not been a very troublesome experience; on the contrary, it has lent ease of adjustment into new relations. They have come to terms with their new identity and have developed a liking for it.

For Priyanka Patel aka Pragati Karambelkar (post-marriage name), “Marriage is a major event in a woman’s life, but a name change for me was not a compromise. Practically, I feel a name change can actually help a girl transform into a woman. Socially, people may identify you by a new name; emotionally, one may be attached to one’s old identity. Your deeds, not your name, speak for you. I was keen to have a name change despite my husband not supporting it. My desire was to go with the flow of the new family, new responsibilities. So, what then is the harm in a new name?”

For Ritu Khatri (now Mooskan Gursahani), who hails from Aurangabad, a name change post marriage was acceptable and she was prepared for it since most women in her family had adhered to this tradition. She likes her new name and was happy with the change. “My life has already changed drastically since I have got married. I am busy dealing with various other changes against which a change in name seems of little consequence. Yes, basic documents like passport, PAN card etc had to be redone which was quite an arduous task, though since my natal family refers to me by old name, I feel comfortable at both places.”

A change in name as a matter of choice is quite different from the one that takes place post marriage for women who are seen as carriers of family name and honour.

A change in name as a matter of choice is quite different from the one that takes place post marriage for women who are seen as carriers of family name and honour. Betty Friedan’s study (1963) on married women revealed a desire for self-fulfillment, recognition of identity and constructive engagement apart from marital bliss and family happiness. Identity is thus an integral part of a woman’s life; she wears multiple identities on her sleeve and it should be up to her to decide which identity fulfills her existence.

While traditions are what bind societies, those that curb expression and freedom must be questioned. For instance, in families where a name change happens as part of ritual, family members discourage and at times even object to the woman being reminded of her old identity.

Shalaka Vaidya, a Netherlands based marriage and family counsellor opines that though a change in name is socially acceptable, it may be emotionally taxing. It ought to be based on the woman’s decision, rather than being forced on her. Echoing similar views, Jyoti Sohoni says that a woman’s individuality goes beyond her name. It is also her inner strength and self-respect that matter. If that is not hurt by a change in name, then there is no reason for labelling this custom as detrimental to a woman’s self-esteem.

India stands poised at a juncture where it is struggling between tradition and modernity. It is difficult to leave traditions, since they have defined Indian society for a major part of its history. The forces of globalization and information technology have brought us closer to influences from outside cultures – whether good or bad is for us to discern.

The present generation of Indian women face a constant dilemma over adherence to tradition vis-a-vis experiences of modernity. At the end, it remains a matter of choice, an individual decision that ought to be respected in all circumstances. Neither tradition, nor modernity can be tools of labelling and stereotyping women in their different experiences of life.

*This article does not intend to hurt or disrespect any community and rituals/customs associated with it. We respect the sentiments of people and examples used in the article are not representative of a gamut of beliefs held by particular communities. Examples have only been used for illustrative purposes and further the line of thought being presented in the piece.

**Names of individuals quoted in the piece are used with their prior permission.

This article has been co-authored with Nalanda Tambe. Nalanda Tambe is a freelance journalist, post-graduate in communication studies and author of the book, Mediatized Realities of Crime against Women: A Case of Delhi gang rape’(November 2014) by Lambert Academic Publishing, Germany. 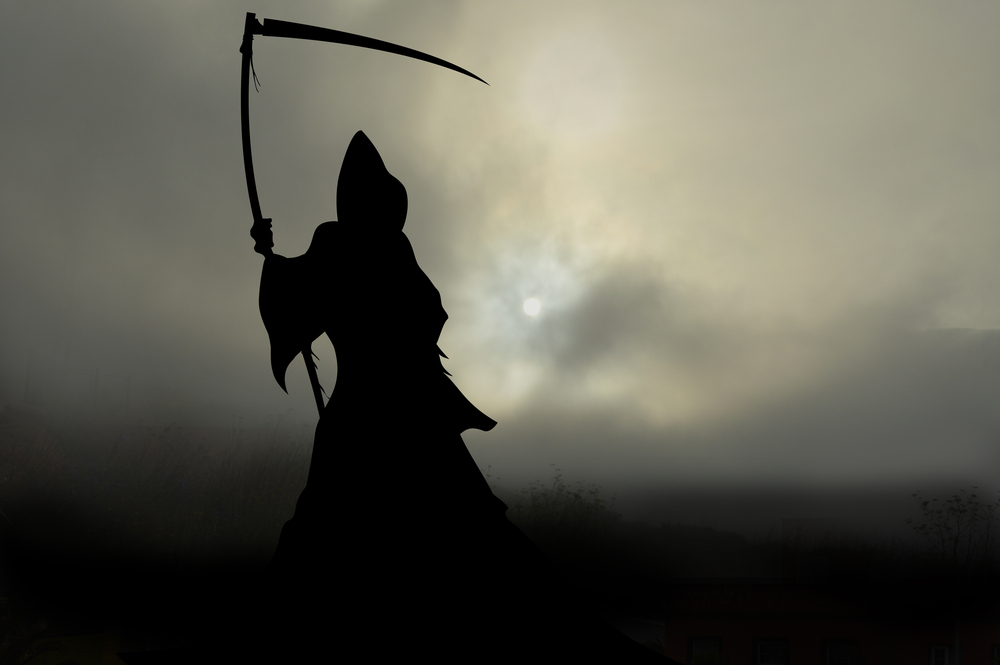 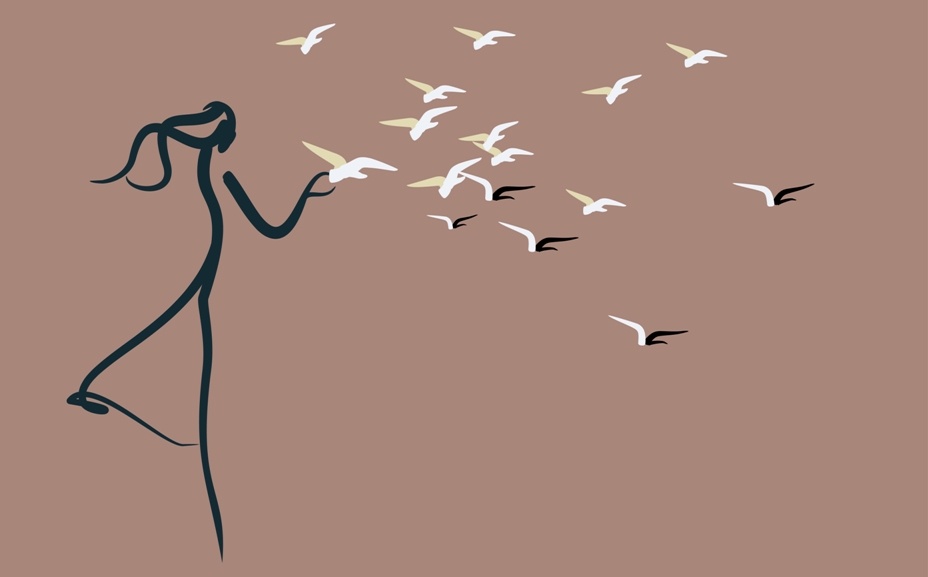