"Almost spontaneously I looked for you, fear in my heart thinking I have raised another me in my son." A letter from a father who realizes the importance of gender equality. 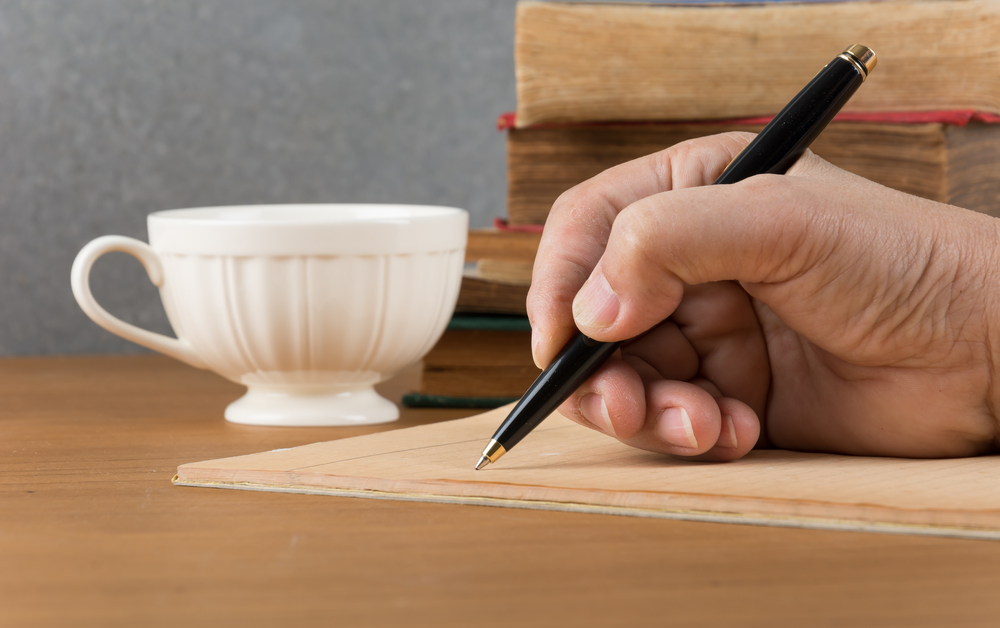 “Almost spontaneously I looked for you, fear in my heart thinking I have raised another me in my son.” A letter from a father who realizes the importance of gender equality.

You may be surprised to find this letter from me on the eve of your marriage. With your mother as the best interpreter between you and me, I don’t remember having a serious conversation with you ever since you grew up.

We had our share of laughs and games and parties. Your wise mother had taken the job of grooming you, and so wonderful was her upbringing that I never once felt the need to interrupt or add anything to what she taught you. Though in terms of discipline, I had to take the tough job of being the hard-hearted father punishing you now and then to keep you on track.

But today, as you are going to enter a new phase of your life and with your mother blessing you from somewhere up in the sky, I think I should share a few things which have been weighing on my heart so that tomorrow you don’t feel the way I do today.

Son, I was raised in a home where the men and women had predefined work spheres that did not cross at any place. While cooking, cleaning, washing, looking after elders and children was the woman’s work, the man earned money by working out of home to provide and take care of the family.

As in all families of that time, my mother was the first to wake up in the morning, making breakfast and lunch for my father and us to take to school and office. After we left the house she would bustle through the day working non-stop to have everything done before our return in the evening.

Come evening, we always saw our father relax with the newspaper in hand after he had had his evening cup of tea. Mom, on the other hand, would continue her work preparing dinner and other regular chores while making sure we finished our homework and studies for the day. We never knew when she slept and for a long time I had the notion that mothers never slept.

The only household work my father did was going to the market for groceries or other related things. That was also a man’s job, for it needed the person to go out of the house and deal with other people (vendors and shopkeepers). The hobbies of children were also gender-specific. While my sister learned how to cook and clean and do embroidery, I was busy with sports. That was a normal household back then.

When I got married, times were changing. Women also pursued their career and worked earning money contributing towards the finances of the home. As any other guy of my age, I wished for an educated wife and I met your mother. She was all that I wished for and we got married. Since I didn’t have any objection, she continued her job as a teacher even after marriage.

Now, having seen the earlier generation, it never occurred to me that I should share the responsibilities of home with your mother. I expected her to do exactly what my mother did irrespective of the fact that she had a job and related issues just like me.

So, your mother also woke up early in the morning, prepared breakfast and lunch for you, me and herself. While we had a maid to help her with cleaning and washing, it was your mom who saw to it that every job was done in the house the way it should be. After working the whole day in the office just like me, she came home in the evening and again, just like my mother, she would be busy with dinner and your studies etc. till late at night. Though both of us worked out of home, I had the luxury of having the evening cup of tea after shower and relaxing with the newspaper or TV but not your mother. Sometimes, I would carry home some work and would get busy with that while if your mother had to do some official work at home, she did it after we all slept at night.

It took me a lot of time to realize the injustice being done against her. When for your sister, I started looking for a suitable groom, this father’s heart almost stopped when people asked whether my daughter knows how to cook. It hit me hard to think that despite being financially, mentally and spiritually independent, my dear daughter were to satisfy the same old expectations as your grandmother did some decades back.

I was struggling to find the logic and justification behind these expectations when I heard you shout, “Maa, please have your tea. It is the third time that I have heated it for you and you keep forgetting to have a sip busy doing one thing or the other”. It was as if somebody had punched me hard on my stomach. I realized that while things were changing around the world and women like your mother were toiling hard multitasking at home and office, men like me were stuck in the age-old culture of defined world refusing to be a part of the change.

I was the reason my daughter today has to face the same situation your mother did when married to me. The image in the mirror was not of a puzzled father, but that of an insensitive husband. Almost spontaneously I looked for you, fear in my heart thinking I have raised another me in my son. You never saw me taking any household responsibility just like I never saw my father do so. You might have also learned the same lessons and have similar expectations from your future wife. The feeling made me numb.

I was brought back to senses when I heard giggles coming from the kitchen. As I sneaked to see what was happening, a not-so-irregular scene appeared before me. There in the kitchen, your mother was preparing our favorite coconut laddoo and both you and your sister were helping her shape the laddoos. Both of you were laughing at the not-so-round laddoos you made compared to that of your mother’s.

At that moment, another realization struck me. Where I shied away from instilling the sense of equal responsibility in you as a father, your mother scored over me. Unlike our parents, we raised you both as equals who had their own dreams and career. We let you pursue the hobbies you wanted rather than us dictating it out. Most importantly, while your sister was brought up as a person strong enough to stand on her own feet and capable of leading an independent life, your mother raised a son who sees woman as an equal and partner just like her sister or mother. Your mother did her best to make sure that the next gen woman should not face similar situation as she or my mother did.

Managing a home and children is equally demanding if not more tough than office work. The men like me and before me never realized it. Balancing professional life and home-front is a herculean task. Your mother and her contemporaries were doing a heroic job managing both. I guess she never thought of speaking it out to me because she expected me to know it on my own or maybe she knew habits are difficult to change until and unless felt from the heart.

My thoughts were interrupted by our maid’s voice saying, “Didi, I find it strange that you teach your son how to cook while your daughter learns how to drive a car.” To which your mother replied, “I may not teach my girl to expect a cup of tea from her husband for I do not know how he is raised. But, I will definitely teach my son to cook a meal for his wife. He will share the responsibility of their life together, be it inside the home or outside.”

I end this letter with these golden words from your mother my son. With your mother gone, I tried to do my best taking up her unfinished jobs. I realized it too late to make it up to her. But I earnestly wish you would not repeat my mistake and remember how your mother raised you.

My blessings to you and my other daughter coming home tomorrow. Stay happy. 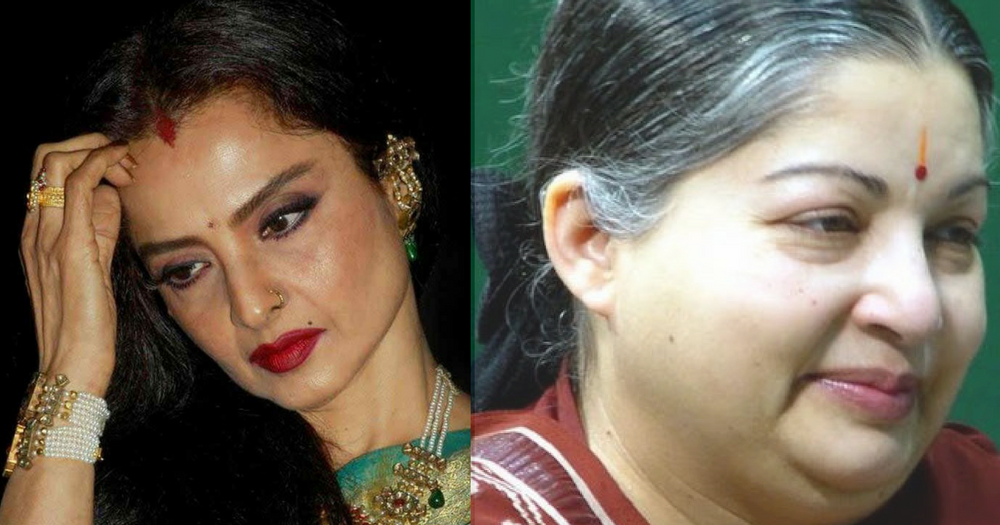 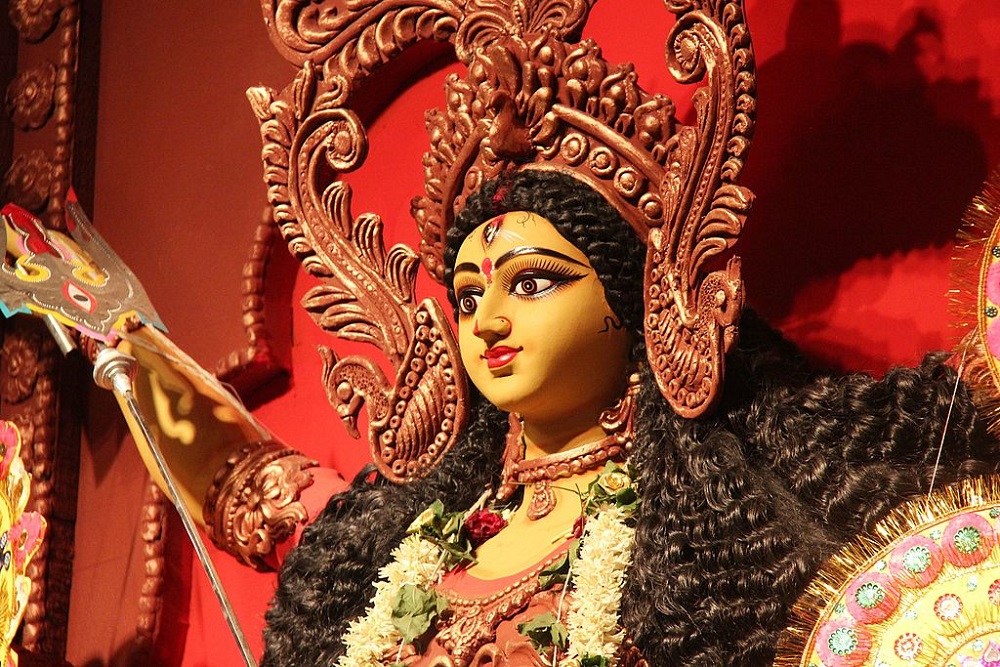 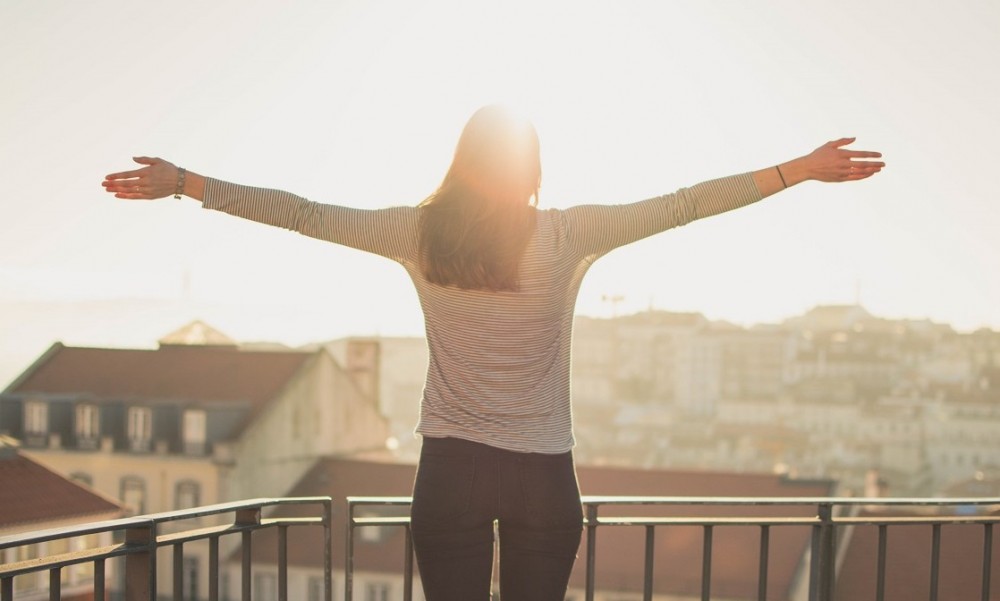