Is Your Child Using You? What You Need To Watch Out For

As parents, we need to inculcate the right values in our children, else they can grow up to be manipulative, using our weaknesses for their own benefit. 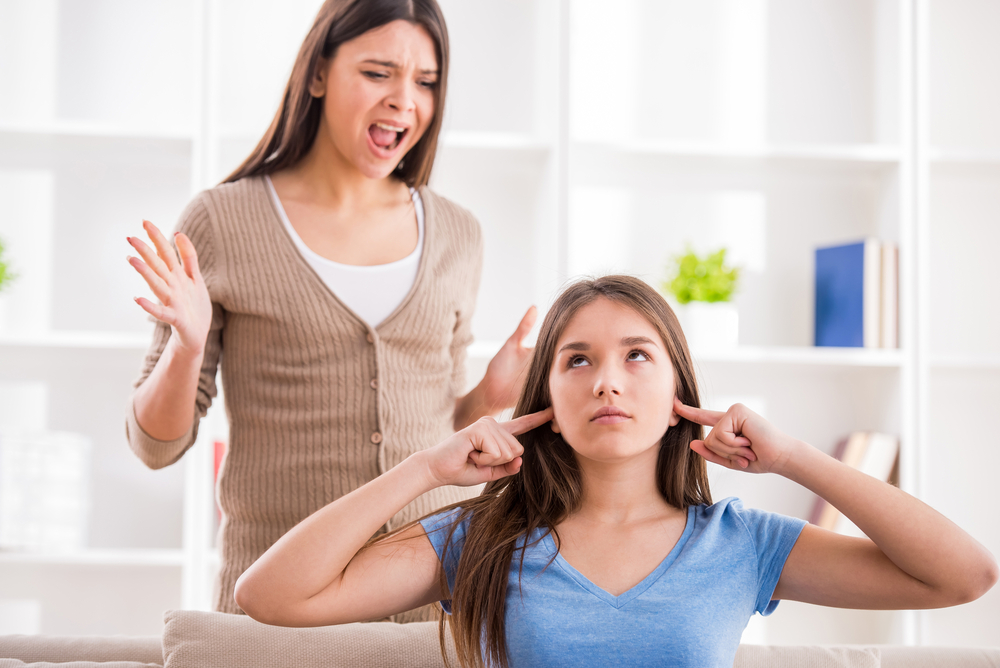 As parents, we need to inculcate the right values in our children, else they can grow up to be manipulative, using our weaknesses for their own benefit.

A colleague of mine introduced me to his son who had got admission a year ago into one of the prestigious old IITs.

This colleague had been happiest the day his son cleared this exam. We all knew that his son was extremely bright and made it to a high rank in his first attempt.

I met the son, and I asked him how he was liking his new life. “Cool” he replied. His disinterest was palpable. “He has just finished his second semester”, the proud dad informed. I smiled.

“Dad, Can I leave?” the lad almost roared. “He needs the car, so he came to drop me”, explained the father sheepishly. “Keys”, the son had almost lost his patience. “He seems to be in a hurry”. I tried to help the father. “Sorry, here are the keys”, the father handed over the keys to the son who turned and stormed out.

I am generally excited to meet this young generation and appreciate the exchange of thoughts. This chance meeting left a bad aftertaste.

The father was almost apologetic while handing over the car keys. He seemed to be fine with the indifferent attitude of his bright, intelligent child.

Children learn to manipulate us when we give them a lopsided view of life. “Everything is good if you make it to IIT.” Your haughtiness becomes acceptable if you are an academic high flyer. Seriously?

A mother at the parent teacher meeting was talking about her son. “He is such a perfectionist that he likes the best things. He loves cars and he comes back home from school in his favourite Audi. One day, I sent an Innova to pick him up and he was so upset.”

The son knows how to demand and get the most expensive stuff from brand conscious parents.

Earlier, parents show that expensive products or exclusive experiences are what set them apart. Then children start using it to demand and get everything their hearts desire.

A friend of mine went through a long & bitter divorce. Her only son went through a traumatic phase. He appeared for his board exams after they moved out. My friend was busy with her job as well as increased household responsibilities. Whenever she tried to tell her son to study harder, he said, “I have gone through so much. Please don’t push me as I can’t handle it.”

The son could have studied harder, perform better but he started using his mother’s concern for him to shirk from hard work. Mother was scared that son might take some extreme step while she travelled and the son went to all coaching classes, spent a great deal of money, still culminating in dismal performance.

Are children playing with our insecurities, weaknesses and expectations?

Children use us if we transact with them

“If you do this, I will do that” sets the wrong tone. This barter approach turns our relationship into a transaction. We need to give them a family vision with core values, fundamental duties and rights as a family. Mutual respect, love and gratitude can never be compromised. The clearly spelt foundations of life should be embedded in day to day conversations and actions. A grateful child will be grounded and empathetic while a manipulative child will get his way, anyway.

Children use us when we are insecure

I have seen parents feeding their children, arranging their bags, making their beds, polishing their shoes when they are busy studying. Parents help with all their money to fund the child’s business or parents buy all the excuses of their children when they fail.

Aren’t they being taken for a ride?

Rather than feeling insecure, we need to be honest and confident as parents. It is our duty to be honest with them about what we can do and what we can’t. We need to be happy with our position. If we our satisfied with our own stature and abstain from getting into comparison mode, our children will not see us as insecure.

When our children know that we feel insecure about our professional position or financial status or social standing, they either feel insecure and inferior themselves or start using it against us.

Be proud of who you are. Show them that you gave your best in your situation with dedication, discipline and integrity. Show them that you have the courage and conviction to lead life which you value. Don’t fear that your children will tune you out. Be fearless and raise confident children.

Children use us when we set wrong examples

I remember an aunt of mine who raised a beautiful family of two sons and two daughters. After her husband retired and both the daughters got married, the sons started quarreling. The elder one got posted out. Since the house belonged to the aunt and her husband, they stayed in the house with the younger son and his two children.

The son divided the house into two and the aunt lived and cooked separately. For more than two decades, they lived like strangers in the same house.

My aunt passed away fifteen years ago. Her grandchildren also got married around the same time. Unfortunately, the son lost his wife in an accident ten years ago and has been living alone in that huge house ever since. The children never cared. I assume that the father would have never asked for support and his children might have never thought about it because they grew up witnessing their parents as indifferent, uncaring children. The lonely life of this gentleman could have been different if he had made right choices and set better example while fulfilling his responsibility as a son and a dad.

If our belief in core life values like love, respect, cooperation, forgiveness, gratitude is shaky, we fail as mentors, guides or role models to our children.

You can’t command respect from your children unless they respect your actions. You can’t raise a loving, cohesive, closely knit family by being self-centered and uncaring.

A family needs unconditional love, patient nurturing and care-giving. It needs continuous courage and commitment to raise such a family.

Like a true leader, lead your children from inside out. Be those firm, righteous, patient roots that allows a tree to grow and bloom fearlessly and independently. 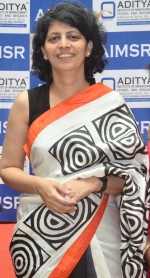 A Ph.D. and outstanding educationist with 16 years of experience as Founder/Director of reputed institutes of management with numerous publications, research presentations and lectures/conferences on varied issues on education and development; Founded “ read more... 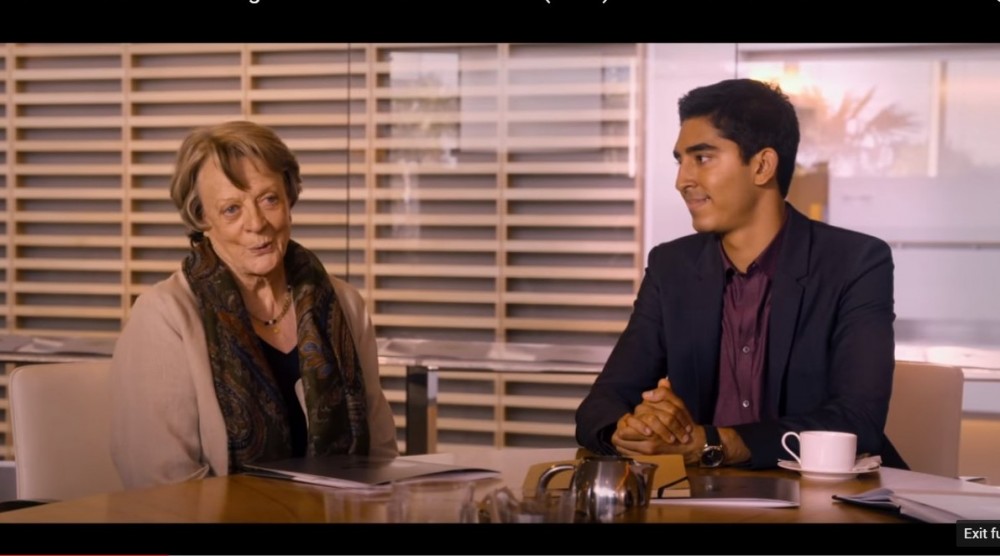 Age Is Just A Number! And Other Life Lessons From 'The Second Best Exotic Marigold Hotel' 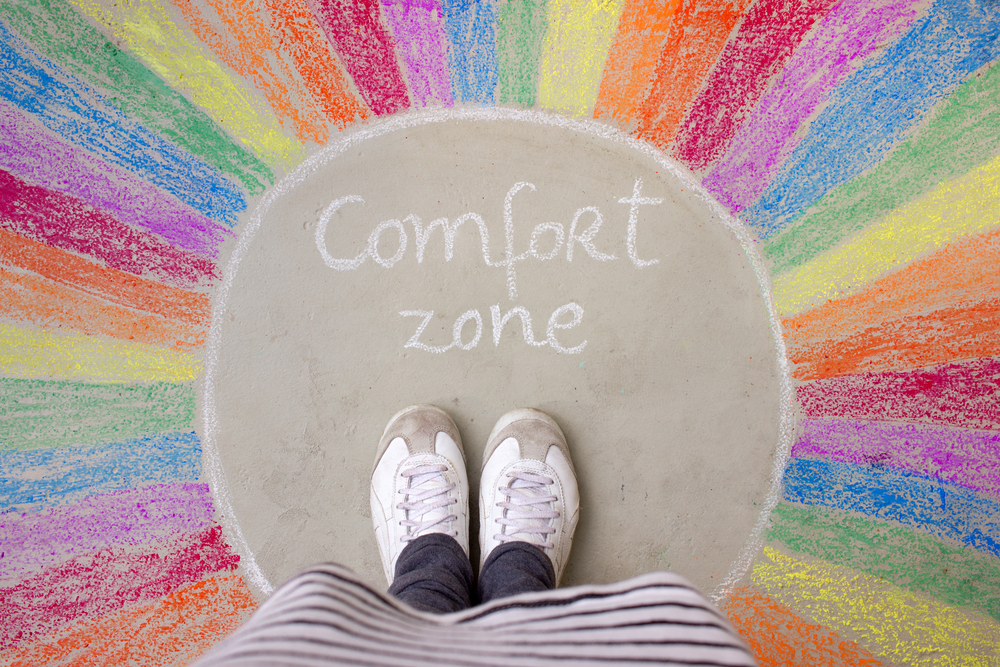 Life Begins At The End Of Your Comfort Zone! 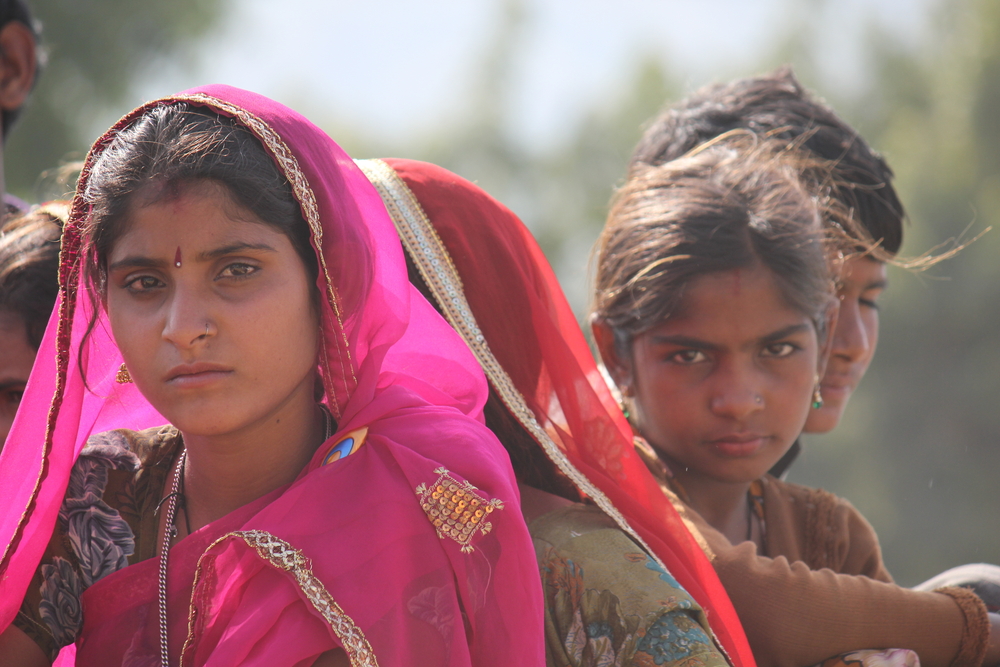 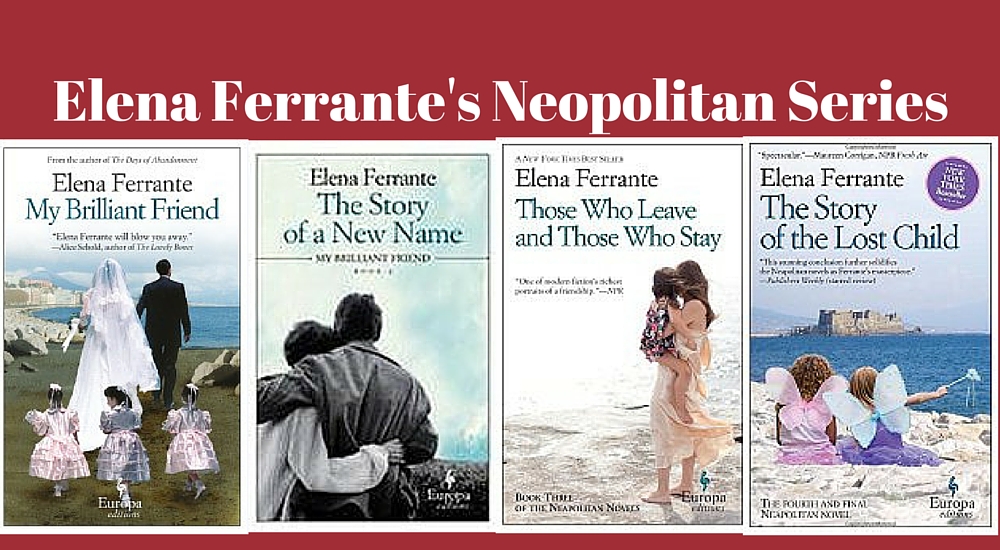 What Makes Elena Ferrante, Nominee For The Man Booker Prize 2016, The Real Winner