A Father Apologizes To His Daughter: Why Are Household Chores A Woman’s Job? 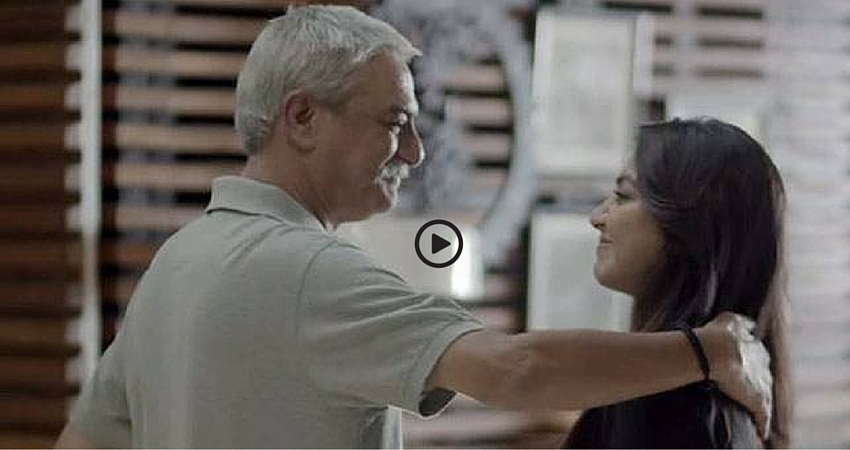 This new ad by ariel makes a poignant point not only questioning, why household chores are mostly done by women but trying to answer who is really responsible for it.

Housewives are often labeled as ‘women who do not work’, or probably the vice-versa.  We are used to saying, “She doesn’t work. She is a housewife”. Well, the literal meaning of work is ‘a task or tasks to be undertaken’. If this is what work means, it is definitely wrong to say housewives are women who do not work. Also, it is often said that happiness lies in working for yourself or your loved ones. And, if we give it a thought, we would probably realize that this is what women at home do. They work for their children, partners, parents and in-laws. From cooking food to ironing your clothes, most of it is done by women- who might have a job or might not have a job. One such issue has been taken up by a brand recently.

Lately, we have seen detergents come up with tactics to attract their target audience in unique ways possible. Amongst many of such products, the latest Ariel commercial undoubtedly stands out. Their latest advert questions, “Is laundry only a woman’s job?” More than the mainstream profit motive commercials; this one from Ariel seems to bring about a thought revolution in the society.  They have also initiated #ShareTheLoad campaign that has received a lot of appreciation from the public.

While we make this mistake to assume that women who do household work do not actually work, this commercial forces you think about it and realize that household work, especially laundry, is not a woman’s job alone. The ad features two old women talk about modern women who are equal to men in most phases of life, only to be interrupted by a young man ask his wife why she hasn’t washed his green tee. Well, this 50 seconds ad has definitely made us think about a practice that we are used to, from the past 50 years or maybe longer.

The ad campaign was inspired following a recent Nielsen Survey on Indian households across five cities which highlight that two thirds of Indian women feel there exists inequality between men and women at home. According to the survey, 85 per cent of working Indian women feel they have two jobs, one at work and the other at home. It was also highlighted that 76 per cent of Indian men believe that laundry is a woman’s job and 73 per cent of married Indian women feel a man prioritizes relaxing over helping with household chores. Bollywood celebrities have joined the conversation started by Ariel. The campaign launch saw the likes of Shilpa Shetty Kundra, Neha Dhupia, Mandira Bedi, Amala Paul joining in on discussions which have generated national interest.

The message is also being spread through the famed Dabbawalas of Mumbai, with campaign message being displayed on their t-shirts as well as the lunch boxes they bring to the men working at offices. A similar point was discussed by Lloyd washing machines where you see a salesman emphasize the easy use of the product and say, “So easy that even Sir can use it?” But it certainly did not create the mark Ariel has, with its new advert.

In this new ad, that was released a day before, a father regrets that he did not teach his daughter as a child, that household chores are shared by both men and women. He himself never shared it. Now that his daughter is a working mother, she has to manage everything- from household chores to managing her office, without any help from her husband. That is when he apologizes for this and turns a new leaf himself. Watch the video here.

In a way, it makes me sad to find myself in a society where women are still proving themselves equal to men. 8 out of every 10 women who work manage both professional and household work. I often find their husbands say, “You have a maid. What else?” That doesn’t make work any simpler. How many of us honestly wash our plates after eating when the maid is on leave? How many of us arrange the dining table to help mom? This question is a little more directed towards men than women reading it. And when it is time to make a tighter budget, maids are removed from job and women at home, regardless of their professional work pressure, are asked to manage work at home.

Though we see more number of women work outside in a corporate or any other organization today, there has not been any change in the mindset that women ought to do the household work. The need for women empowerment has been haunting India in every phase of its development. It might not be right to say women are completely equal to man, but there has been a lot of change in the recent times. However, it is good to see companies cater to social issues to bring about a change in the society.

The advert has not just created a lot of buzz on SNS, especially Twitter, but has also seen a 60 per cent increase in sales and a three times more consumer engagement (according to a case study by a marketing blog). Kudos to the brand for bringing light on an issue like this! 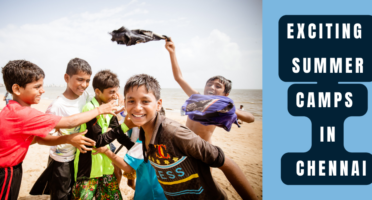 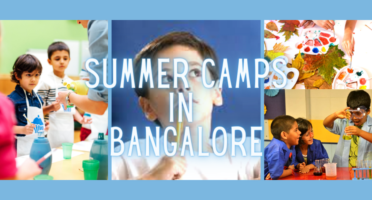