Measuring A Daughter’s Worth By Her Ability In The Kitchen? [Short Story]

We often believe in raising daughters to dream of freedom. But the same daughters when grown-up get their worth measured in being able to cook for a husband! We often believe in raising daughters to dream of freedom. But the same daughters when grown-up get their worth measured in being able to cook for a husband!

A twenty year old woman sits in her bedroom and is reading her favorite book. Time flies as she sits transfixed by the story, immersed in the intricacies of the new world that forms a protective cocoon around her. An understanding parent who watches from a distance realizes her daughter’s passion and decides to leave her undisturbed.

The same situation repeats itself the second day and the parent is visibly ruffled. The third day and she begins to fret around. Come the end of the week and she cannot take it anymore.

The twenty year old swallows her annoyance when met with the question from relatives and family friends –  “Do you know how to cook?” or “How often do you enter the kitchen?”

Her mother begs her, pleads that she be relieved of kitchen duty. “Why ma?” our protagonist asks. “You will have to go to another family after marriage. Shouldn’t you learn to cook?”

Too bad, our girl believes in gender equality and prefers to do the heavy work over the cooking.

Nevertheless she makes her entry into the kitchen on a weekend and decides to start with stuff she loves: desserts. She surfs the internet for a couple of recipes and settles for one that sounds less complicated than the others.

Rubbing her palms together, she sets off to find the ingredients and work on her masterpiece. Some time passes and she is handling the electric mixer under the watchful eyes of her mother who (hopefully) is smiling at her daughter’s decision to finally enter the kitchen.

When the thick batter has been locked away inside the warm microwave oven the other parent yells from the hallway “Why can’t you make something that humans love to eat? No man can survive on cake, daughter!”

She feels like a punch has been thrown on her face. Watching her parents wolf down the cake in supreme delight makes her want to choke on her own breath and die. After all the effort, her parents still complain!

A couple of months later and our captain knows how to fly solo. Strengthened by her mother’s words that go: “You don’t have to cook for a man, just for your own survival,”  she is unafraid to cook anything. The crinkles on her parents’ brows have eased by light-years: they smile as she scoops the hot food onto the plate or arranges the table for lunch.

She offers a guest a cup of coffee and the satisfied parent says, “We are preparing her for marriage.”

She is at a loss for words. The very same parents who taught her to be herself uncompromisingly are now weighing her worth in terms of marriageability. Another instance of guests visiting and she hears an uncle say, “Your husband is such a lucky man!”

When a 20 year old girl does not enter the kitchen, her existence is yet to be validated.

When she finally tries making her way  to the kitchen, she is not good enough.

When she makes frequent appearances and decides to experiment, she is preparing to please her future husband!

The very paradoxical connotations attached to the twenty year old’s  kitchen appearances turns the physical space into a site of Agnipariksha: a cruel one in which the whole world including her loved ones turns against her. The whole society watches as she steps cautiously into the fire. 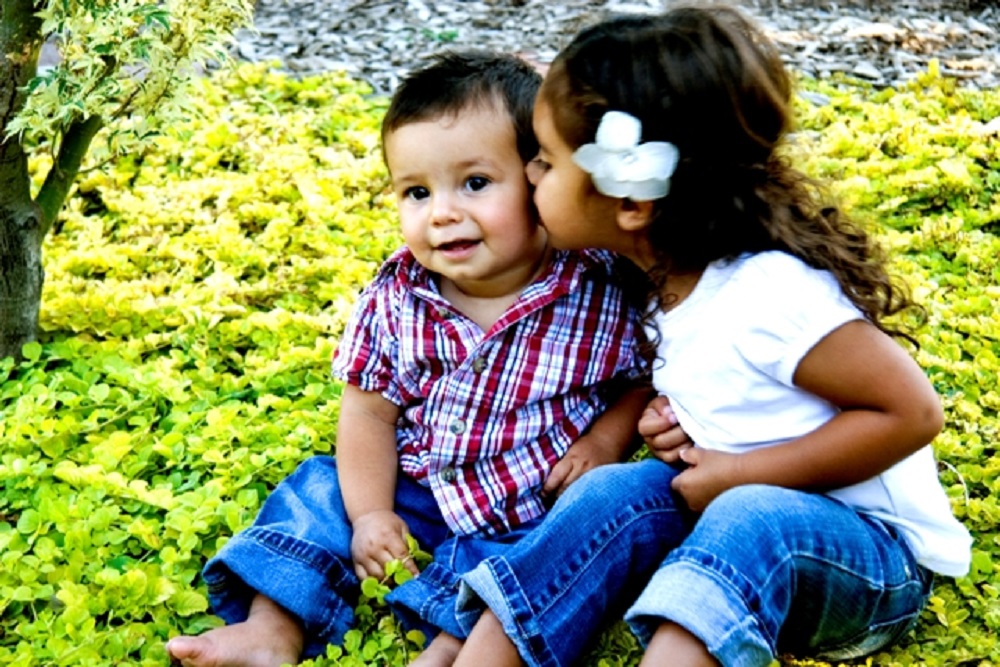 A Letter To My Teenage Sibling. Your Loving, Elder Sis