No More A Martyr: Why The Indian Homemaker Needs To Take Control Of Her Life

From focusing more on her well-being to embracing her own priorities, here's why the Indian homemaker needs to take control. 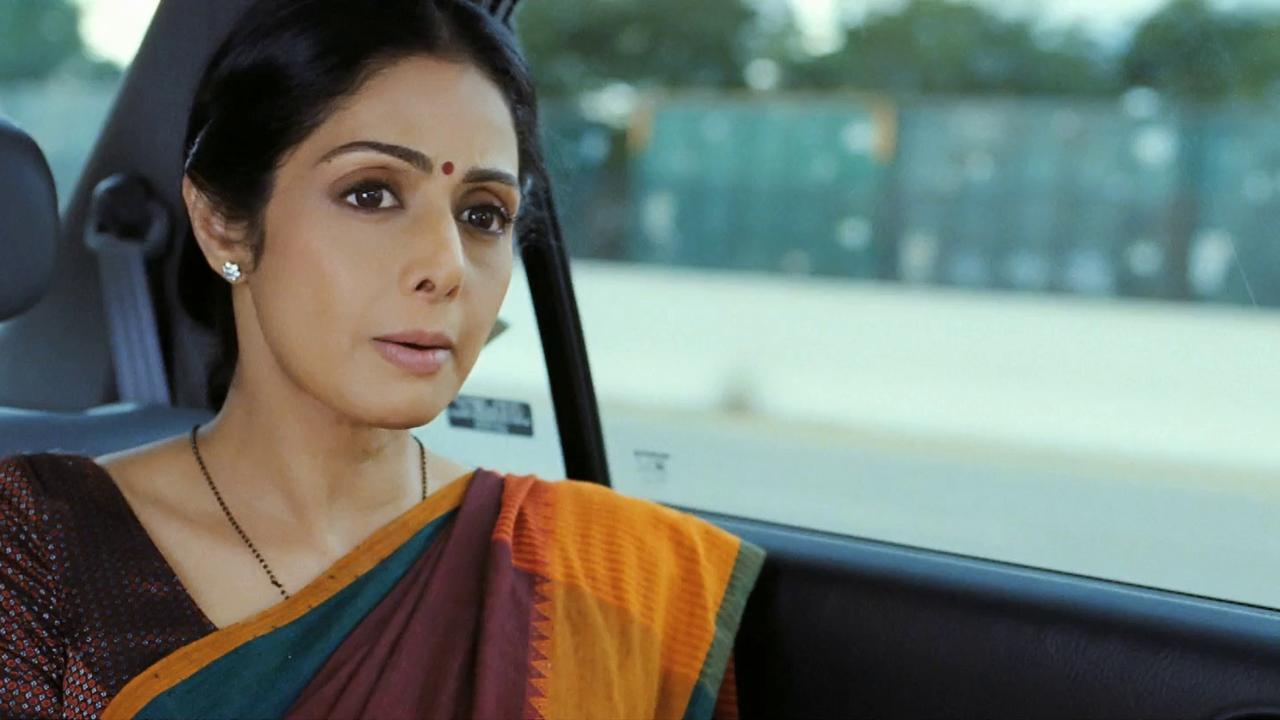 Why do homemakers take themselves for granted? They should learn to value themselves as much as they value their family members.

While watching a rerun of the movie English Vinglish on the telly a few days ago, I was reminded of the time when I went to watch it in the theatre with my kids after reading some really good reviews of the movie. Well, those reviews were not wrong, and the movie was time well spent. But I am not attempting a review here. I wanted to talk about a very important and relevant issue that the movie touched upon – about the Indian homemaker.

I hate the term housewife because I genuinely believe that ‘homemaker’ is a more appropriate usage for a lady who spends her life building her home and her family. Just like the movie portrays, we take the most important member in our family shamelessly for granted. We did that to our mothers – those selfless souls who made life comfortable for us, looked after each and every need of ours and put their hobbies, passions and lives on hold for us so we could be brought up well, so that we could pursue our dreams. No, I was not rude to my mother. But I realized her true worth only after she passed away. My own mother was a gentle, loving soul and a stay-at-home mom. A great cook and a person of many talents, she was simple and down-to-earth. I still remember that she wanted to open a bank account in her name. I never understood why she wanted that. She was never deprived of anything in her life. She and dad were the most balanced and loving couple that I’ve seen who have lived the adage “in sickness and in health.” She never had to ask for money, and she spent as she liked. Yet, she had once expressed a desire to have her own bank account.

I never understood it then. I started understanding it much later when I began earning. The high of opening your own bank account, of earning your own money, and of seeing your own name on a credit card or bank statement was huge. Each one of us seeks our identity beyond that of someone’s daughter, mother or wife, as we indeed should. Having money or property in your name gives a tremendous boost to one’s ego and self-esteem, not to mention that it empowers you in the real sense. Perhaps this is what she sought that we did not understand. Isn’t this what most homemakers crave for today? Today, homemakers of my generation feel even more resentful because unlike my mother, they were raised equally with boys to study and have a career. But many of them had to give up a flourishing professional career to raise a family and that sometimes breeds resentment and bitterness as time goes by for what could have been. They feel that they could have the fancy titles and six and seven-figure salaries next to their names easily had they continued earning. That “I” takes a huge beating and no gratitude or even kind words acknowledging their contribution and efforts they put in, takes a huge emotional toll on them.

That brings me to the question of respect of a homemaker. Why does no one give her the respect she deserves for being the 24X7 hands-on worker for her family? Is it because we are taught to respect money? Does the patriarchal system make us respect our dads because they bring in the bacon? Have we been conditioned to take our mothers and the work they do for us for granted?

Are the stay-at-home moms to blame for some of this mess too? I think so, yes. As a mother who is raising two kids, I don’t take bullshit from my kids. They know that mom is friendly but they cannot misbehave with me. Those boundaries are set for them. And I wouldn’t allow them to bad mouth their father either. In every family, it is important that the children are taught to respect their parents both by the father and the mother for being just that – parents. Why do mothers put up with abuse from kids like in the movie? Moms are not punching bags, period!

In every family, it is important that the children are taught to respect their parents both by the father and the mother for being just that – parents. Why do mothers put up with abuse from kids like in the movie? Moms are not punching bags, period!

Why are our homemakers becoming martyrs and putting their lives in ‘sacrifice’ mode? Why are they clinging on to the kids or the husband? Why can’t they cultivate their own interests and indulge in their hobbies? Even if others in their homes do not encourage them to do so, they must take that step to do something, anything, even small, on their own. The emptiness that a woman feels when her kids grow up and don’t need her as much makes her feel depressed and sometimes clingy and controlling. That needs to be acted upon when she is younger.

Ask any homemaker if she is working and the answer you are likely to get is no or she is just at home. There is a problem of self-esteem too. Most homemakers start believing that what they do at home is useless perhaps because they don’t get any money at the end of the month. Everyone thinks that they sit and while away their time at home, and somewhere they start internalizing that. In short, no respect again. This time, in their own eyes, about themselves.

Thus, this is a complex situation with multiple facets. Just like in the movie, I also believe that happiness will come only by loving yourself first and foremost and believing in an intrinsic sense of self-worth and also in raising sons and daughters who are taught to be sensitive, caring and respectful towards their mothers.

What are your thoughts on this? 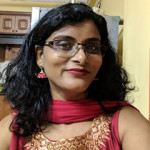 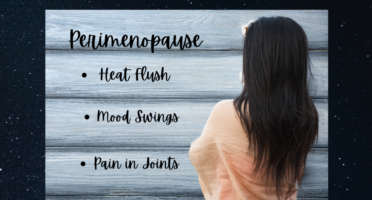 6 Things No One Warns you about Perimenopause! 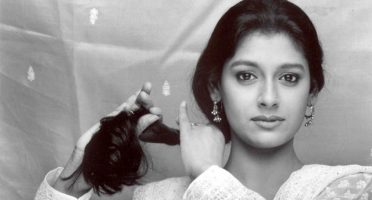 Why Do Women Obsess So Much About Body Weight When Fitness Should Be More Critical? 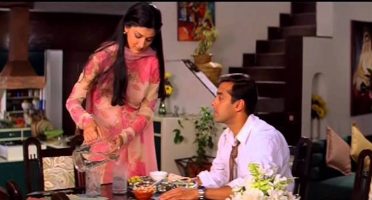 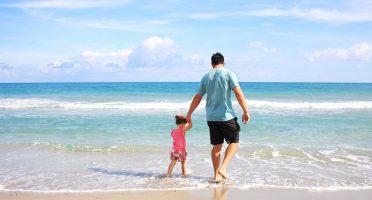 My Father, My Hero, Who Did Not Give Up On Me! 5 Reasons Why Women Need To Put Themselves First