Misunderstandings over the issue of getting married can create a veritable battlefield at home, as usually the parents and the person to be getting married might have differing agenda, and be unable to communicate about it. Misunderstandings over the issue of getting married can create a veritable battlefield at home, as usually the parents and the person to be getting married might have differing agenda, and be unable to communicate about it.

At 27, I am well aware that it is valid for my parents to get worried about my marriage especially when I have not yet put my foot down and said a firm “No”. I am dwindling, confused and yes, not prepared to jump into this decision that easily. Not that I have seen a lot of guys and rejected them all. I have hardly seen any, spoke with a few whom I surpassed in terms of qualification, professional competency and risk taking ability as well.

Its been a few months that I have been working on my dream venture and have been a little reluctant to take up marriage seriously. Every 15-20 days I login into the matrimonial sites just to be disappointed with the kind of requests I have been receiving. And I don’t blame them, I have equally not been responsible enough to take this up seriously.

Also, my parents have completely left it on me to find a suitable groom. Yes, I find myself lucky enough for this kind of support from their end, but I would rather not have the sole responsibility of finding myself a groom. Then they put pressure on me saying, “Get married first, career will follow. I know you are doing good work, and I will be proud to invest in it, but you should get married first.”

For them this is not pressure, its a mature decision. I shrug, and walk off. Days pass by. I engross myself more and more into my work, reading, writing and self-development until that day. My younger brother just got engaged and yes, my dad is right when he says that he has a responsibility to get me married now.

When I enter the room Dad is in, it is clearly assuming wrong timing, as he hands over his cell phone to me asking me to talk to my cousin. “This is not done,” I hear her speak, “your brother is engaged and you are still refusing to, what will people say?” I guess it was the last thing that I wanted to hear and then what followed was an eruption of my emotions. 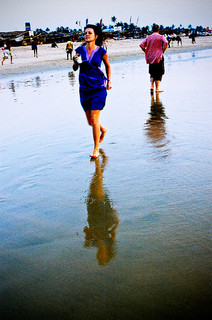 #ReachOutThursday: My In-laws Never Wanted A Girl Child And Hell Broke Loose After I Gave Birth To One!

“How many options have you shown me? Hardly any, right, and then you say I am refusing to get married. Have I ever said that? I just want a good life partner, a person I can rely on and if you all can’t find him, and neither can I, is it fair to blame me? I am fine with getting married later or never!”

What followed was an altercation with my cousin. She promised me and herself not to involve herself again in this matter. I looked at my dad, and handed over the phone, put on my head phones, and went for a walk.

Solitude has become my favourite zone. It has given me many answers that I fail to understand at times. I have always been a peace loving, calm person but today there had been an outburst. I was certain my dad would not bring up this topic ever again, and I will forget it soon like those many dreams and desires that I have forgone.

While I was walking that day, I reviewed the entire scene and introspected what went wrong that I got so furious. Yes, what created it were mere misunderstandings and lack of proper communication between me and my dad. While my parents were at fault too, some of the fault was mine. So what did I fail to convey to them?

“I need time” doesn’t mean that “I don’t want to get married”.

It merely meant I am considering marriage but this isn’t the right time. Actually, I have realized that there is no right time for marriage. Marriage like many other incidences in life, just happens. And I am certain it would happen one day for me as well, if it has to.

“I will find a suitable guy for me” doesn’t mean “you have no right to find a guy for me”.

Marriage is an institution which  involves two people who in turn are connected to two families. So whether it is love or arranged, marriage cannot be only my personal choice but a choice which involves two families. My parents can indeed look for a suitable match and pass it on to me for consideration, though the final choice will be mine.

To marry or not to is a choice which I need to make first.

I keep on deviating from the topic of marriage and then I wonder why. “Do I really need to get married?” is the question I am dealing with currently, and if my answer if a firm yes, marriage will automatically follow.

The view from which my parents look at marriage and the view from which I look is very different.  While they are still thinking “my daughter should be married before 30 or else she would not find a suitable match”, I am juggling with the question that its fine to compromise on looks and status if I get a guy who lets me flourish in my career and life.

Image source: kanyadaan ritual during an Indian wedding by Shutterstock.

A social media marketer by profession and a hobbits writer, traveler and photographer. My motto of life is to explore, experience and express. "Faith" motivates me to experience and live my life to the fullest. read more... 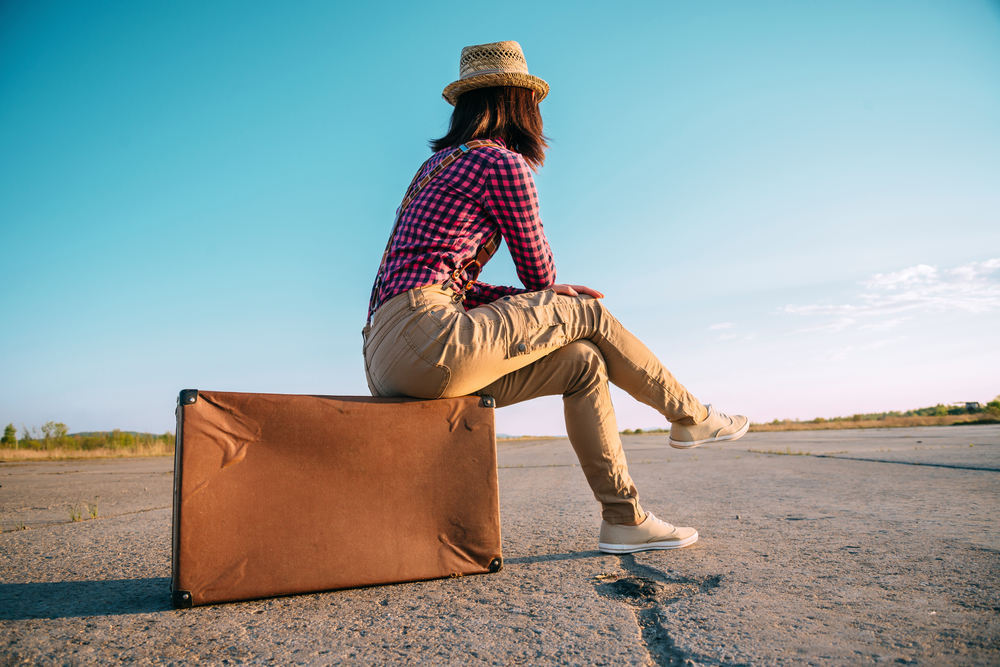 Thanks, But No Thanks : A Birthday Letter To My Ex

As a thirty-year-old unmarried woman in India, I recognize this ‘something’, like dogs can sense tsunamis, for at least five years now. This something — without any exception — is marriage.